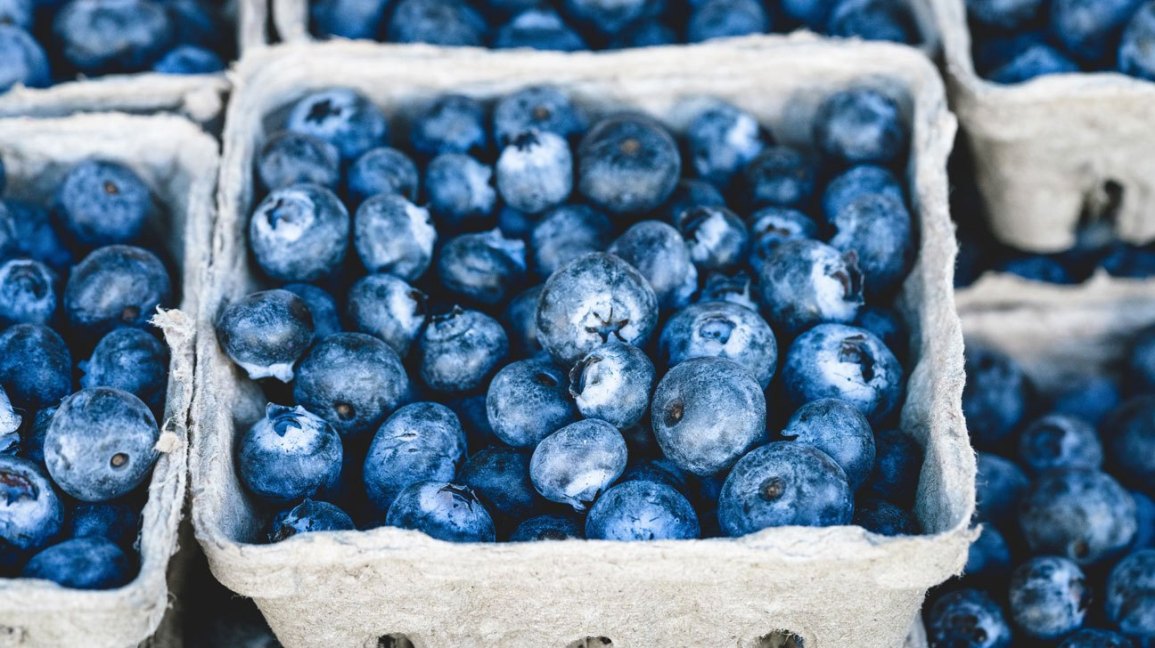 It seems farmers are catching on to the mind blowing revenue potential of marijuana.

The owners of a blueberry farm in West Michigan have decided to invest in a marijuana business.

The Leduc family has teamed up with some local partners and investors and is preparing to open the Canna43 medical marijuana provision center. It’ll be located off M-43 near Paw Paw.

Canna43 will also have a grow house next door that will hold 500 cannabis plants.
Antonio Leduc, part owner of Leduc Blueberries stated, “It’s become extremely challenging to just focus on that one commodity that used to be our lifeline, and now a lot of growers in this area are trying to switch to other crops.”

“The more research we did on it,” Leduc said. “The more we liked the idea and thought that there was a lot of potential in it.”

The dispensary will sell medical marijuana, but plans to apply and receive approval for an adult use permit to sell recreational marijuana in five months.

“I believe in the future that the stigma is going to be less and less, therefore I wanted to be an innovator in it,” Leduc also said. “I wanted to be at the forefront of that.” 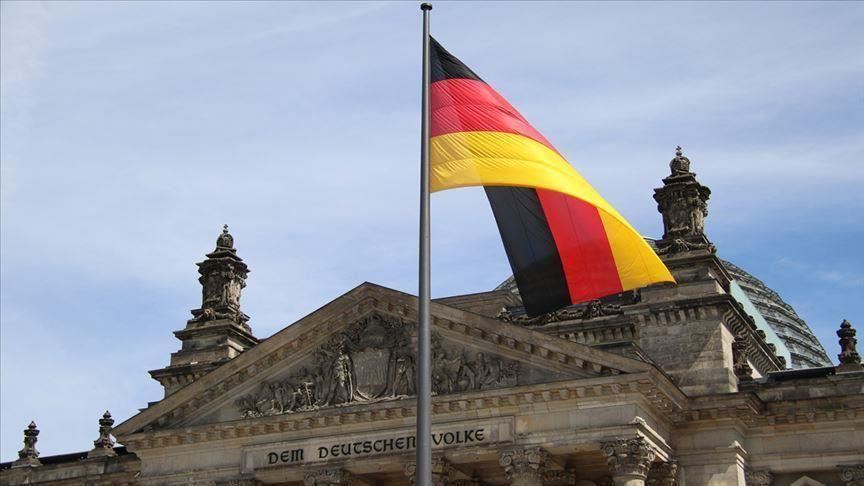 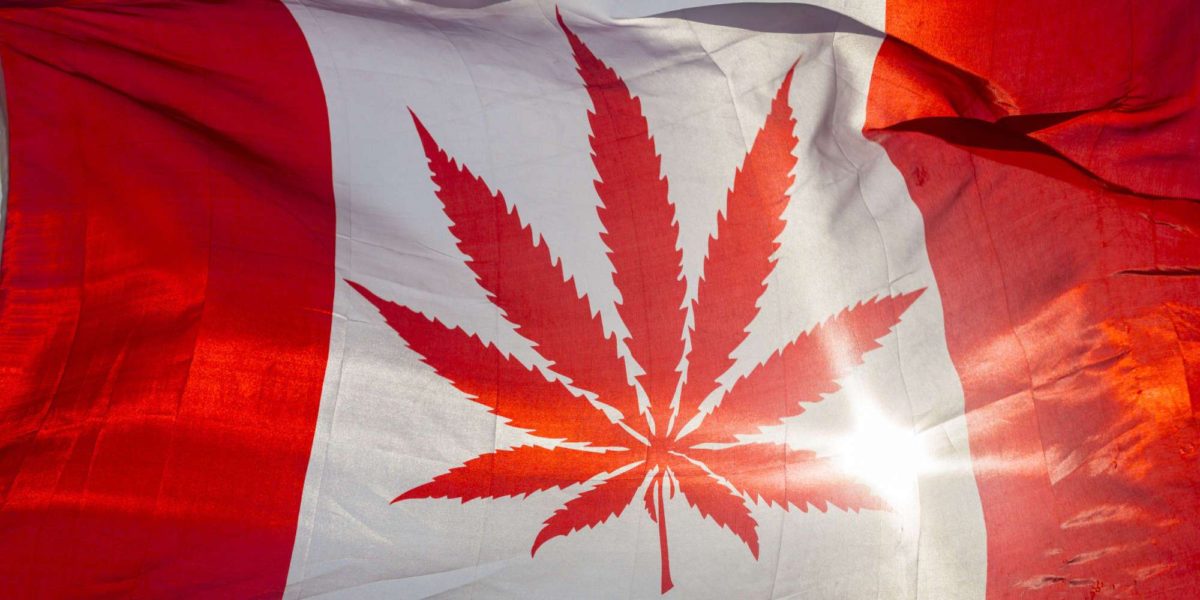 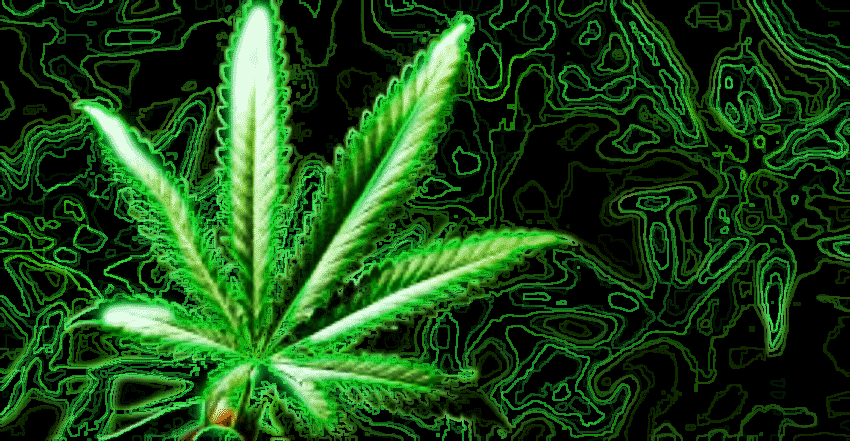