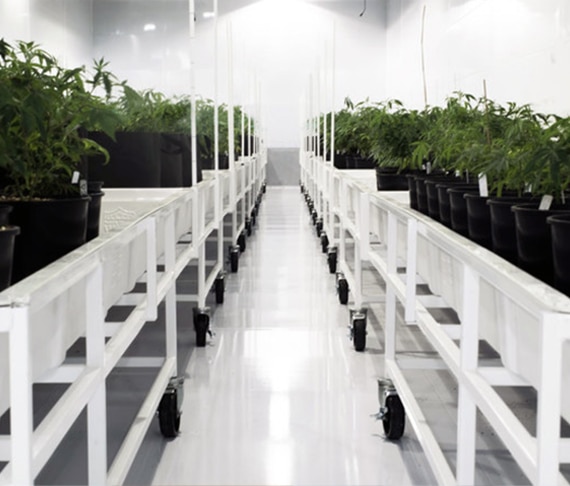 A former FOX 2 news anchor is opening up a marijuana dispensary in Detroit’s Corktown.

Anqunette Jamison Sarfoh, who left the news industry two years ago for medical reasons related to multiple sclerosis, is now joining the marijuana industry. Known as Q, Sarfoh was a former morning anchor at Fox 2.

She and her husband along with some business partners are opening up a medicinal marijuana dispensary called Botaniq that will open at Noon on November 6th, election day.

“Noon on Election Day, that’s when we’ll open the doors,” she said.

“The third time my husband took me to the hospital, that’s when he suggested I try cannabis and I was amazed. I took two puffs and my nausea disappeared, my headaches disappeared,” she explained.

“Over the course of several months and in addition to changing my diet, I was able to discontinue the use of all nine medications. Cannabis is my only medication and I use it daily,” she said.

“Our team has done a phenomenal job I think of making it look more like a bright inviting space for people to learn more about cannabis and learn about how this plant can make them feel better,” said Sarfoh.

“We made a point to make sure all our budtenders are also patients because I know that when people reach out to me, it’s comforting and it’s reassuring to speak to someone who has walked in your shoes somewhat,” she continued.

“There are lots of people who are just like us, who want to show Michigan and the country that first, this is not a product to be demonized, and second, we are responsible business owners who want to be an asset to our communities.” 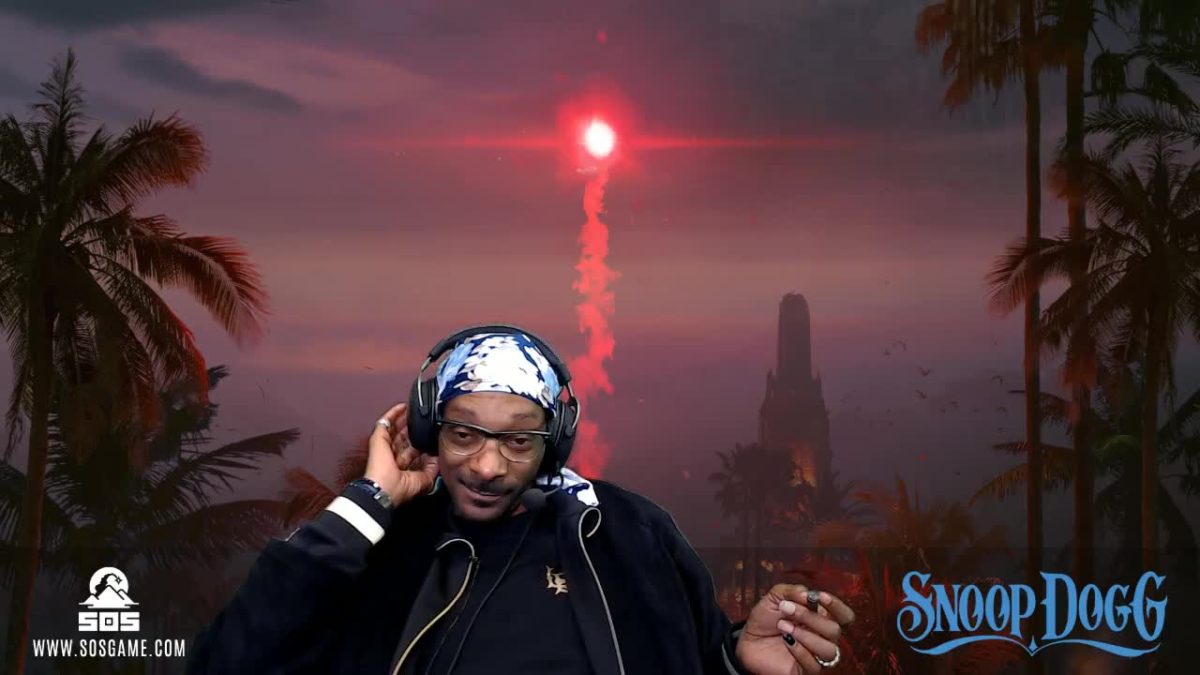 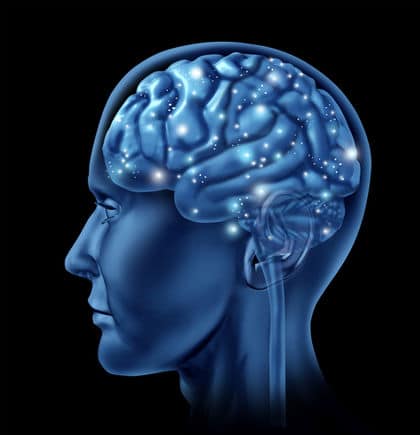 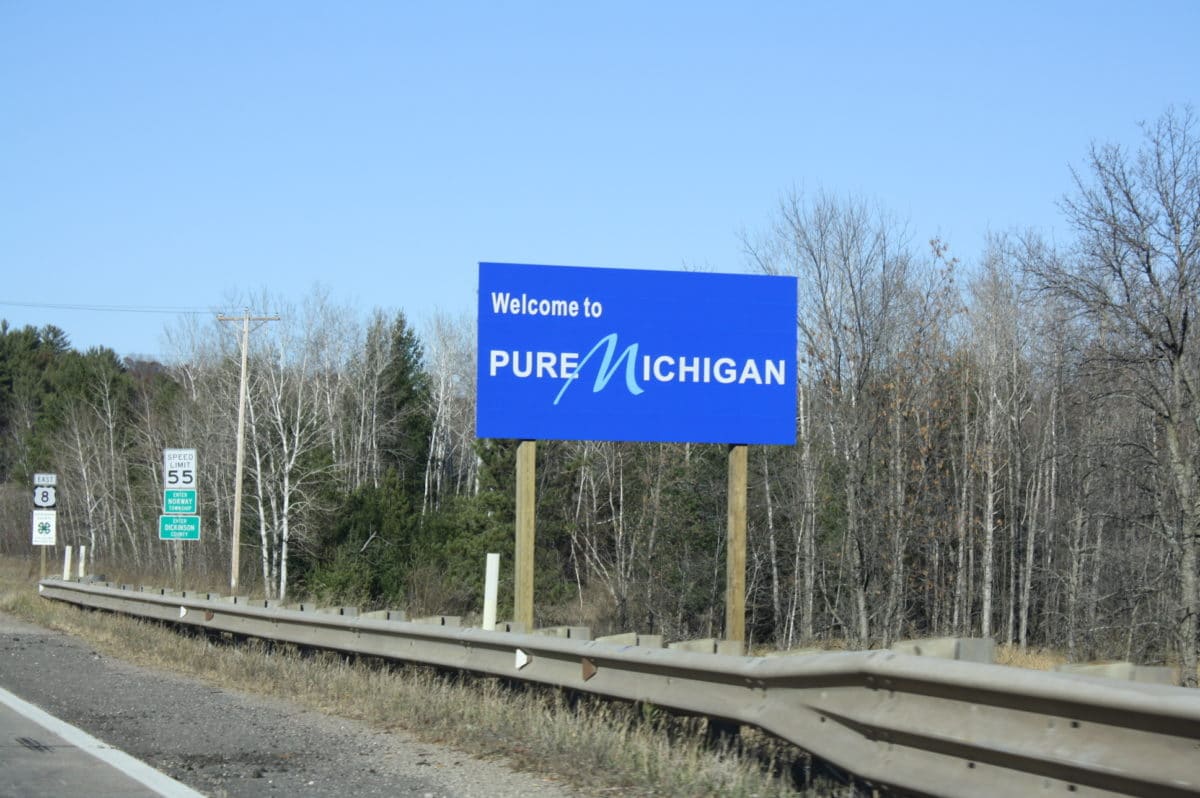