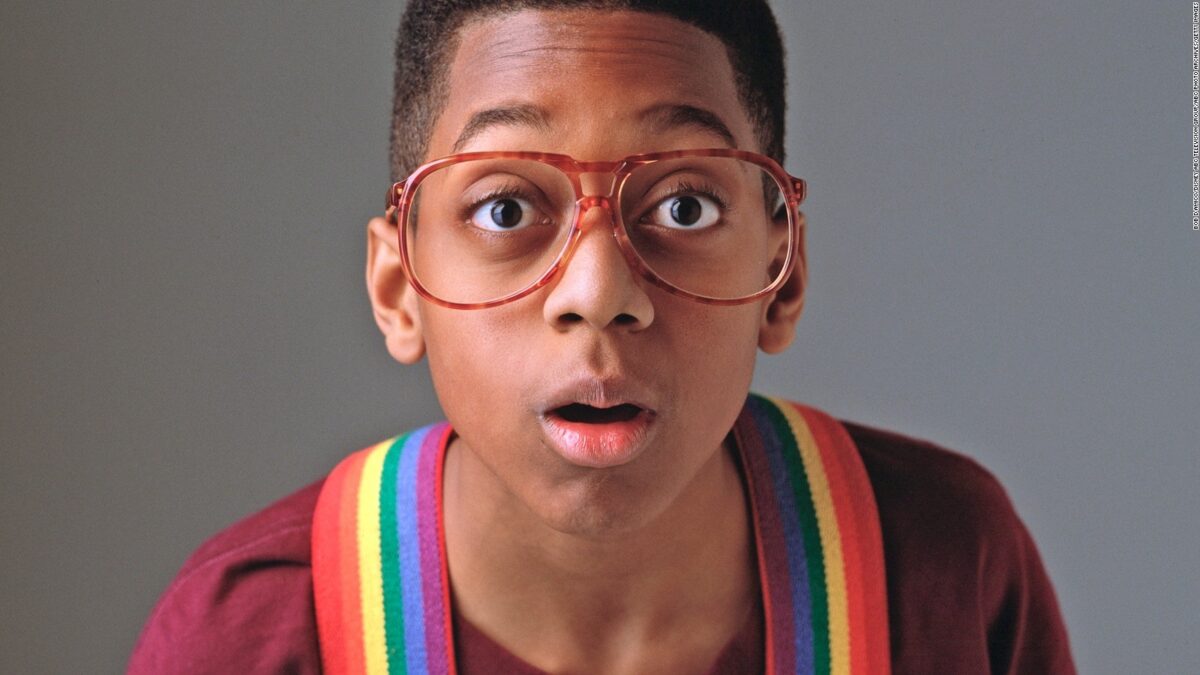 Jaleel White, the actor who played Steve Urkel on the hit ’90’s show Family Matters, has launched his own cannabis brand with 710 Labs.

Called ItsPurpl, White’s new cannabis line features variants of the popular cannabis strain Purple Urkle. It is set to launch on April 20, 2021 which incidentally is the holiday for marijuana enthusiasts around the world.

The brand will be on dispensary shelves in California, to start, potentially growing to more marketplaces in the future.

“The thing that always stood out to me was there no clear brand leader for fire purple weed,” said Jaleel White to Forbes. “It made no sense to me, that no company of significance had claimed this lane, so why not me?”

White said his collaboration came to fruition through a friendship as 710 Labs founder Brad Melshenker met the former actor on a flight. The two had connected over their love for marijuana.

“710 has never been a brand that pursued celebrity deals or endorsements as our agenda has always been quality above all else,” Melshenker says. “We tend to let the product speak for itself. But over the years Jaleel and I became friends and organically our conversations developed into a project. He was on a journey to find the real Purple Urkel from back in the early 2000’s. Not only that, he wanted to find the most flavorful purple cultivars and had been collecting seeds with his friend Sean over the years just for this purpose.”

According to a Forbes report, the series of Purple Urkle strains will be sold as eighths, vape pens with 710 Labs’ proprietary live resin pods, as well as Noodle Doinks, a fat, hand rolled joint that uses a fusilli noodle as the crutch.

“To smoke the end result from such a quality pod has been surreal,” explains White. “I feel a little bit like Willy Wonka, the flavor came out so similar to grape candy.”

The ItsPurple branding shows an ombre-purple Steve Urkel character on sleek black packaging. A limited-edition series of merchandise that includes a waffle maker, will also be available. People can sign up for product alerts through the ItsPurple website.

“We only do collaborations that come from the heart, so this one made sense and we were determined to help Jaleel make it happen,” added Melshenker. “It took a year for us to find winners like Stefan (The White x Purple Urkle) and one pheno of the Purple Urkel that was up to our ‘keeper’ standards. Hunting for certain traits and genetics is time-consuming and challenging but it was worth it when it all came together in the end and the vision was realized.”

When asked by Forbes how long he wanted to join the cannabis space, White responded, “It’s been years really. More than five at least. Friends and family always thought it was funny to send me bootlegged pics of myself featured on cannabis products in dispensaries across the country. A childhood friend from the second grade is the person I credit with making sure I went about things the right way. Every few months since at least 2016, a new businessman would come along with ideas that felt very exploitative of the Urkel character legacy and money-minded. My pal Sean would shut them down like a protective big brother. Only one other thing has taught me more patience than this process of getting to market, and that’s parenting my daughter, Samaya.” 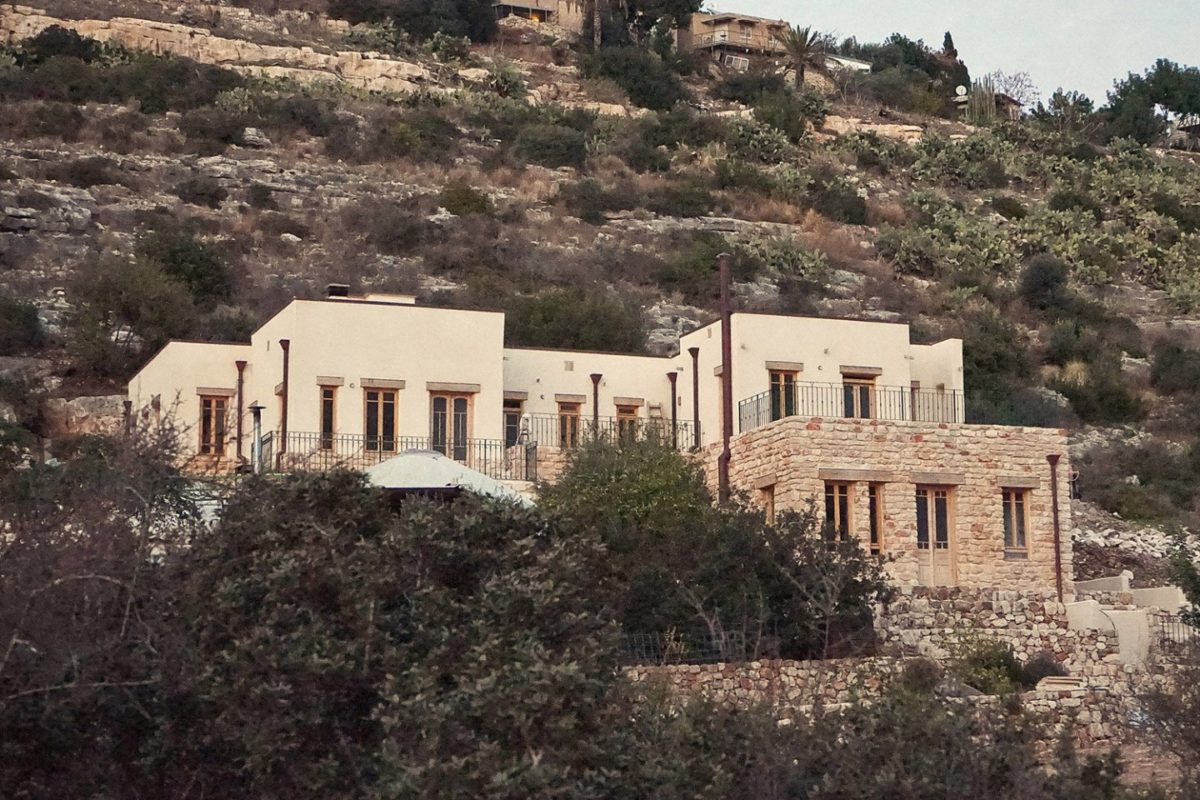 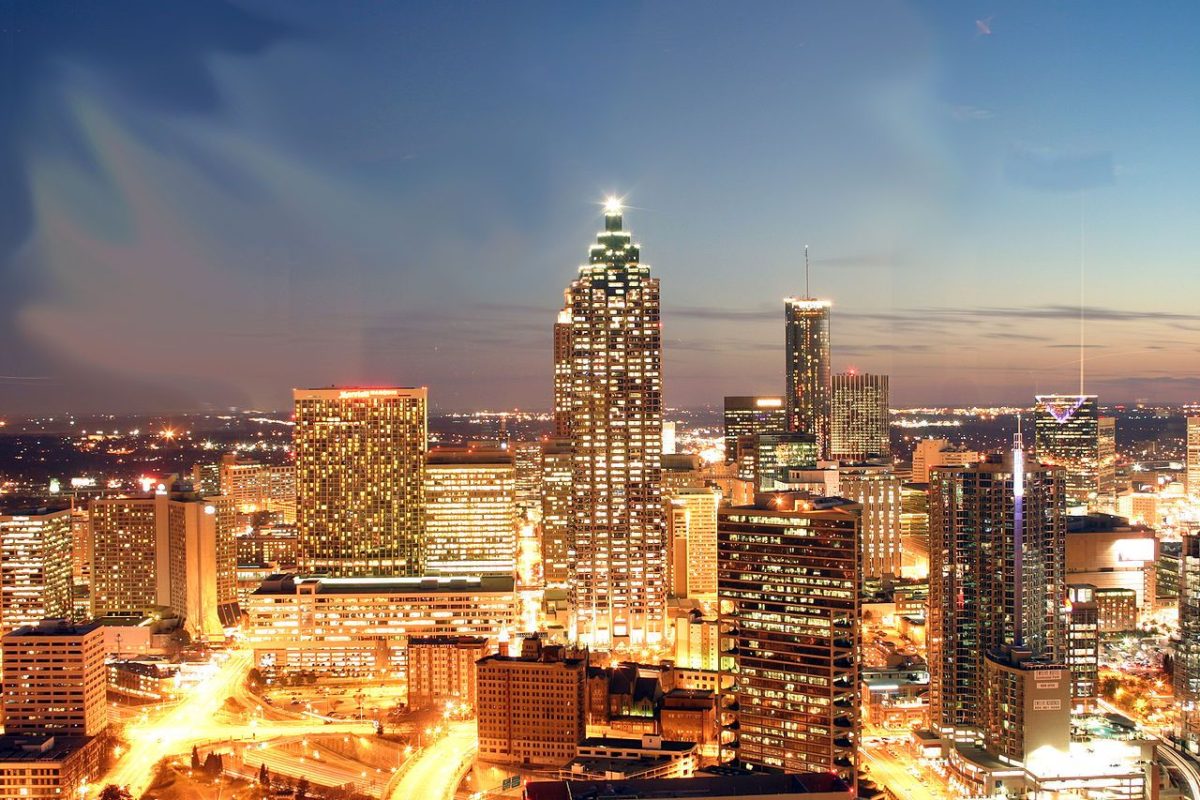 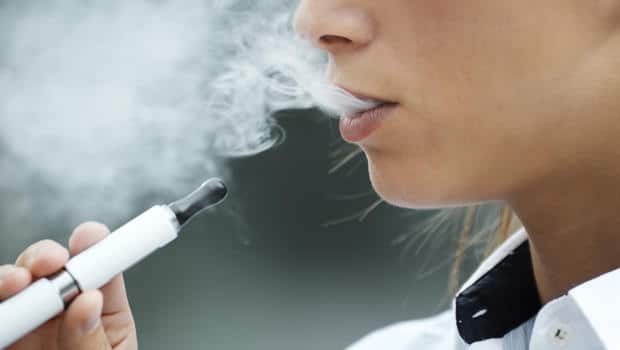 Trends & Articles
A U.S. Study Says Teens Who Vape May Have Higher Risk of Using Marijuana