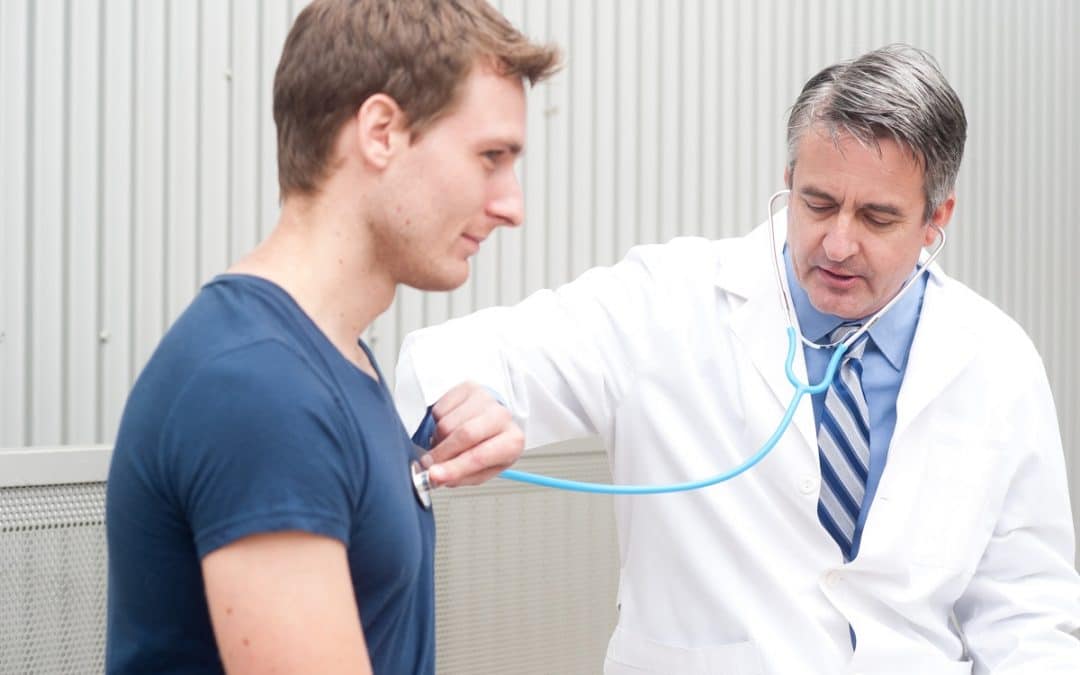 Dr. Robert DuPont, an adviser on marijuana policy to Attorney General Jeff Sessions as well as an influential opponent of drugs, would like doctors to make drug testing a routine part of primary-care medicine.

According to The Daily Beast, the adviser sees people being forced into treatment against their will.

The 81 year old shifted to the right in the 80’s after spending the 70’s being liberal on drug control. Despite wanting to at one point decriminalize marijuana possession, he later was the one to popularize the saying that the drug is a “gateway drug.” 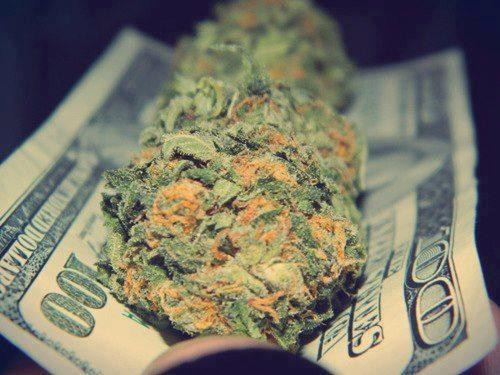 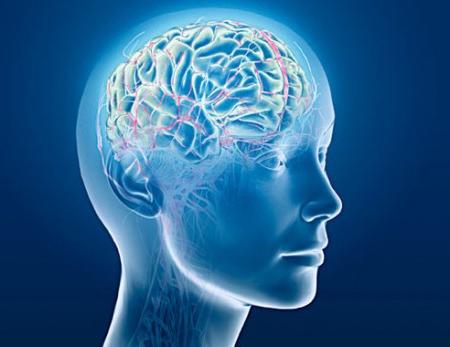 Legal Related
Maine Has No Recreational Marijuana Testing Facility Yet