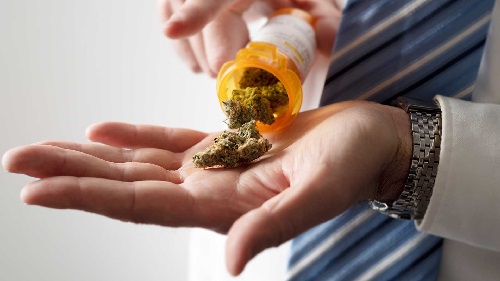 According to the American Heart Association (AHA) there may be potential negative effects of marijuana use on brain health.

A statement published in Stroke revealed that the organization has issued a warning to help clinicians and patients become before informed about these effects, especially on the young and developing brain.

The long-term effect on cognition is poorly understood, however, the statement cites recent meta-analyses that found adults who used marijuana at a near daily rate were associated with decreased global neurocognition by about 25% compared with nonusers.

The statement additionally noted in a 25-year longitudinal study, exposure to marijuana decreased verbal memory, while another study found that the frequency of marijuana use at 17 years of age was associated with poorer executive functioning at 23 years of age.

Citing a study of adolescents, it was found that after a five-year follow-up, there was a dose-dependent relationship between marijuana use and prefrontal cortex thinning in the brain.

However, other studies found no evidence that brain volumes were associated with marijuana use duration or dosage.

Using the plant can decreases blood pressure, but a recent study linked its use with hypertension among individuals aged 30-59 years.

Going forward, the statement authors said more longitudinal studies are needed to improve understanding, as observational studies have found conflicting evidence about the effects of marijuana.

The statement authors concluded “public health efforts should be considered to raise awareness about the potential negative effects associated with the use of marijuana in the general population.” 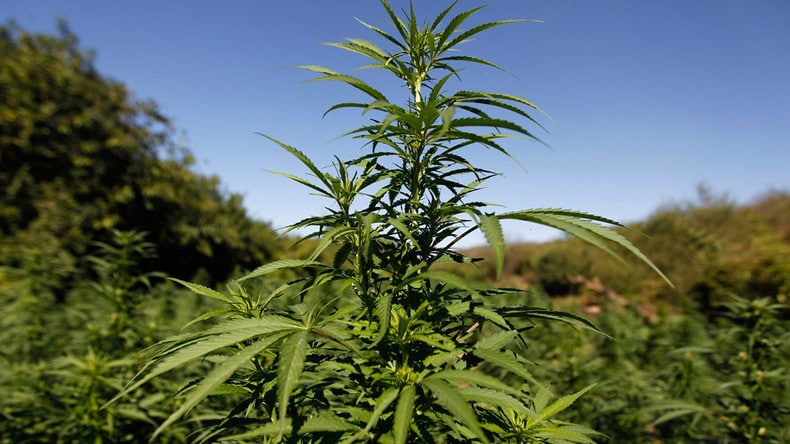 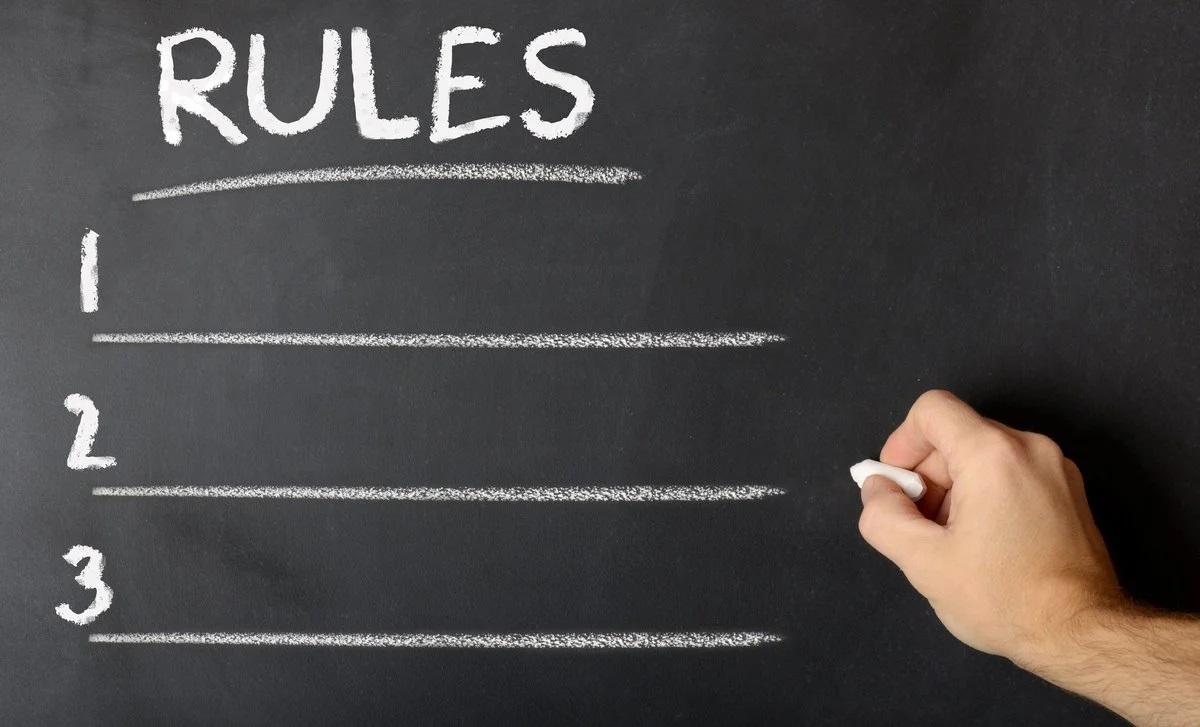