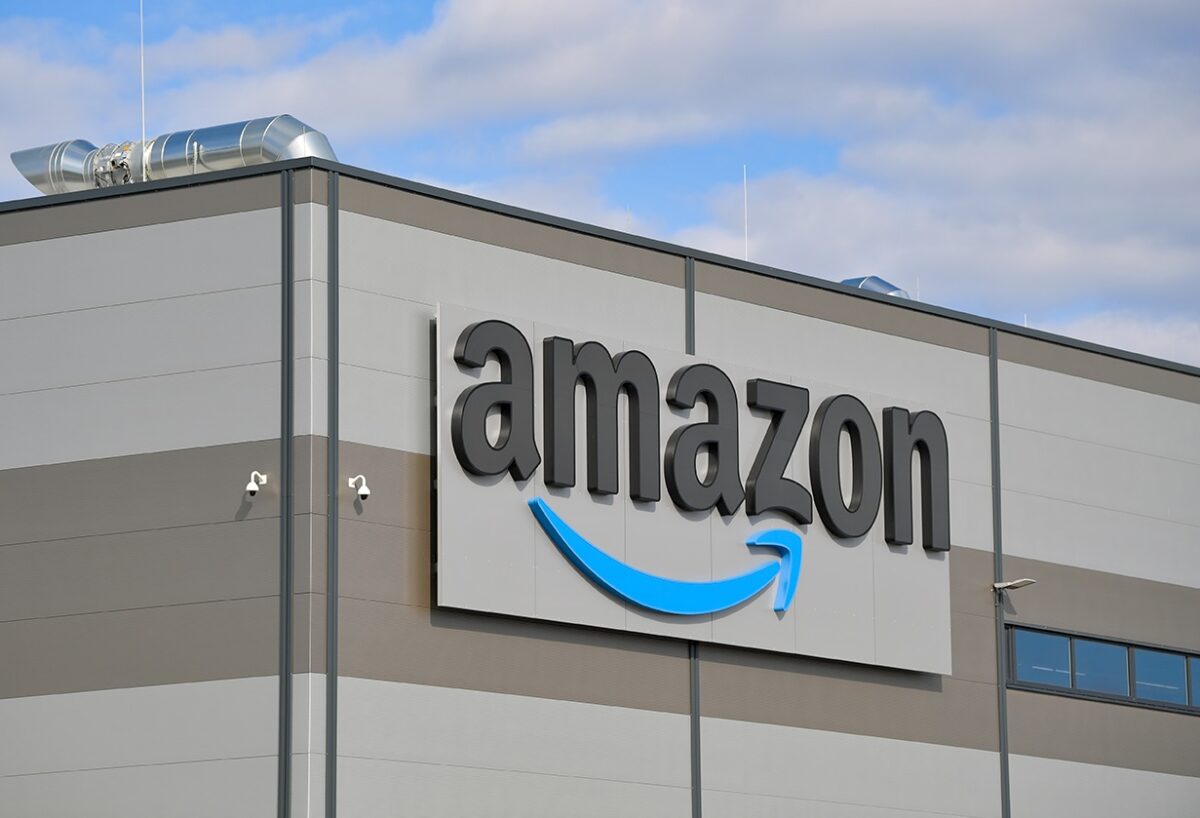 According to a TMZ report, e-commerce giant Amazon is being sued for allegedly retracting job offers from people who use marijuana.

A new class-action lawsuit has emerged against Amazon in New York over the matter.

One guy alleges that he was offered a job at one of the company’s facilities only to be told he wouldn’t be hired after testing positive for the drug. According to the man, Michael Thomas, more than 100 people can tell a similar story.

The suit, which was seen by TMZ, has Thomas claiming that he was offered a job sorting packages at Amazon’s Staten Island warehouse contingent on passing a drug test. He says when the result came back positive for cannabis, Amazon told him he wouldn’t be hired.

Thomas states that because of a New York law, an employer cannot require drug testing for marijuana except for certain types of jobs. Thomas claims that Amazon has no right to require a marijuana test as the job he had applied for had no mention of operating machinery or heavy equipment.

The New York law prohibits employers from drug-testing potential hires for marijuana except in certain cases, including if employees are going to operate heavy machinery.

Thomas is suing Amazon for damages and an injunction blocking the company from continuing the practice.

“A significant portion of the general public now uses some form of recreational marijuana,” wrote lawyers for Thomas in the lawsuit.

“With substantial growth and turnover, the high number of employees working at its New York City facilities, the prevalence of marijuana usage and Amazon’s uniform policy to screen prospective employee for marijuana use … Amazon has refused to hire more than 100 individuals because they tested positive for marijuana in a preemployment drug screen.”

Amazon has not commented on the lawsuit yet. 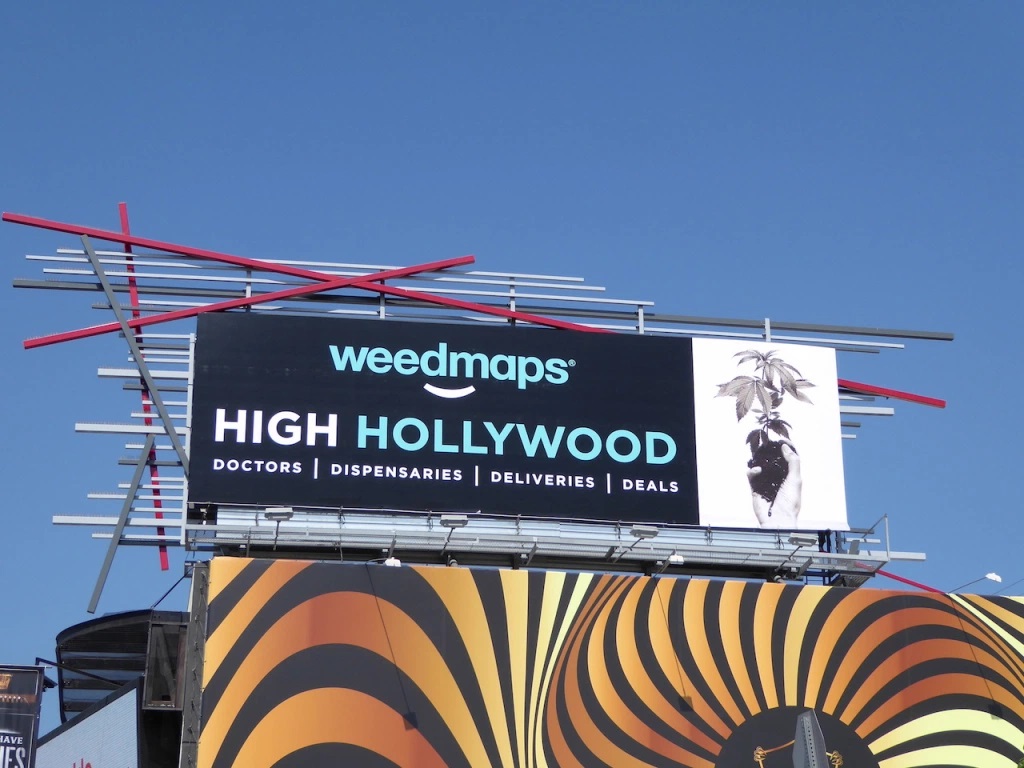 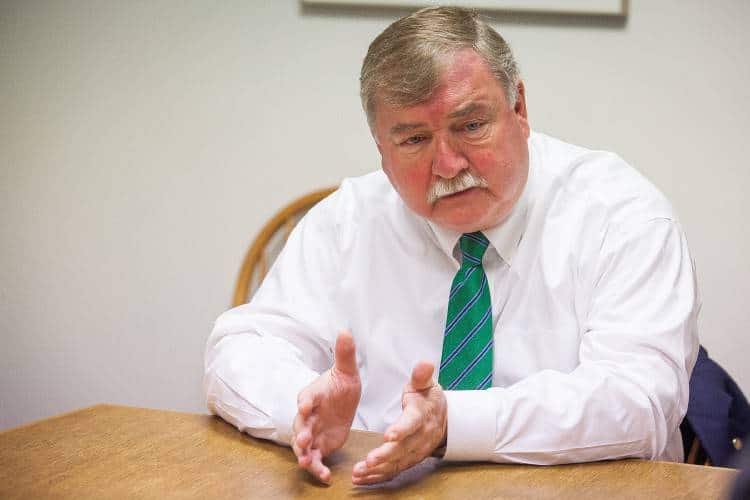 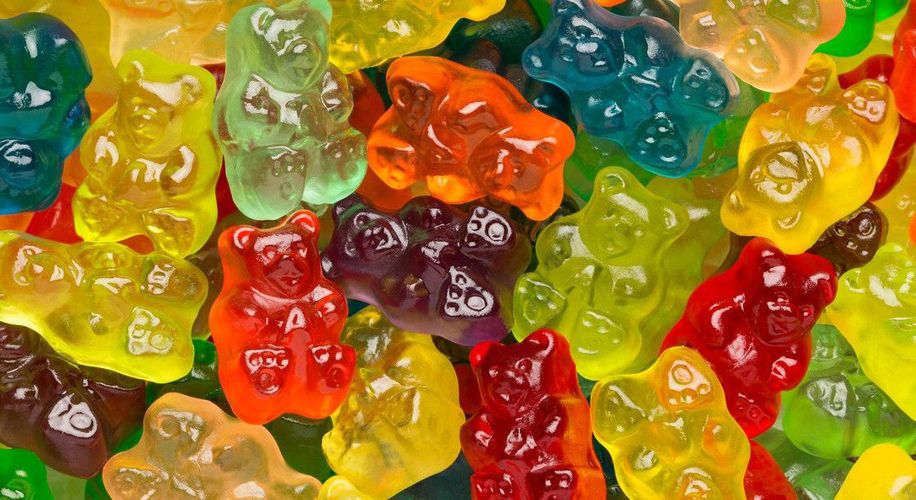