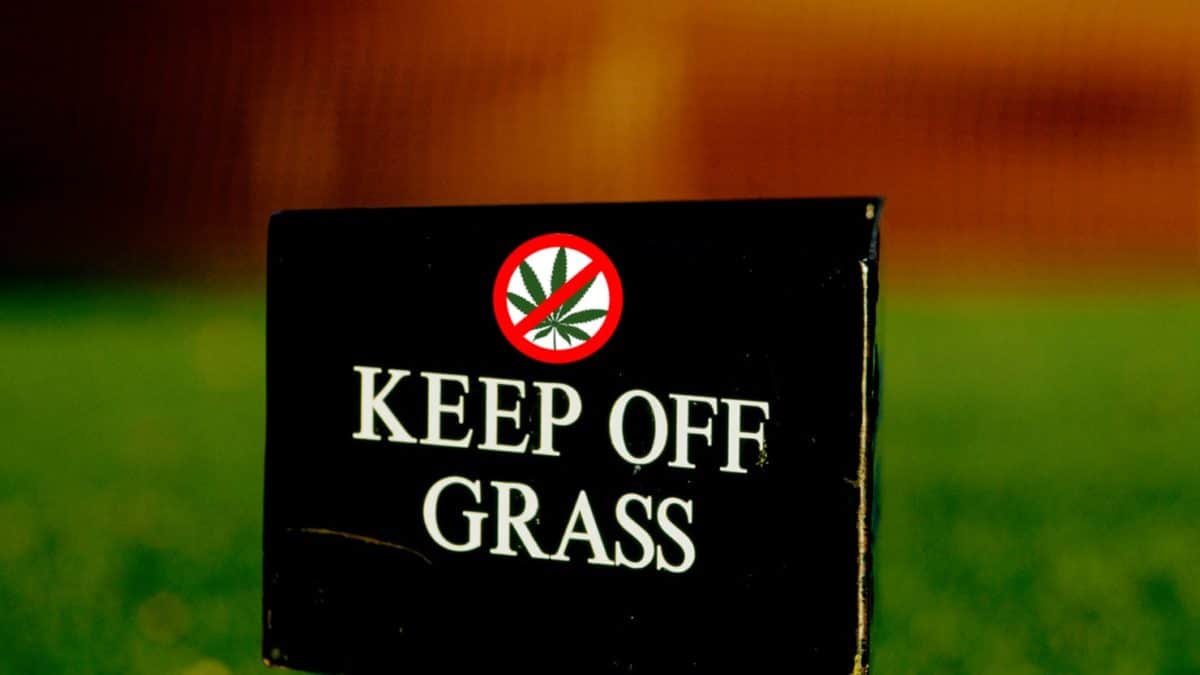 A political action committee that was formed to fight a ballot proposal that would legalize marijuana is now wanting the Legislature keep the proposal but amend it and pass full legalization of the drug for recreational use.

The Committee to Keep Pot out of Neighborhoods and Schools wants the legislature to regulate recreational marijuana the same way as the medical marijuana industry.

If the Legislature declines, the committee will oppose the legalization of the drug again when the measure goes on the statewide ballot this November.

“This committee was initially formed to defeat the recreational ballot proposal, but now we believe that the Legislature should amend and adopt the initiative before it’s too late,” said Mark Fisk, a spokesman for The Committee to Keep Pot out of Neighborhoods and Schools.

“Regardless of our feelings on the issue, the question now is how to regulate and control recreational marijuana.” 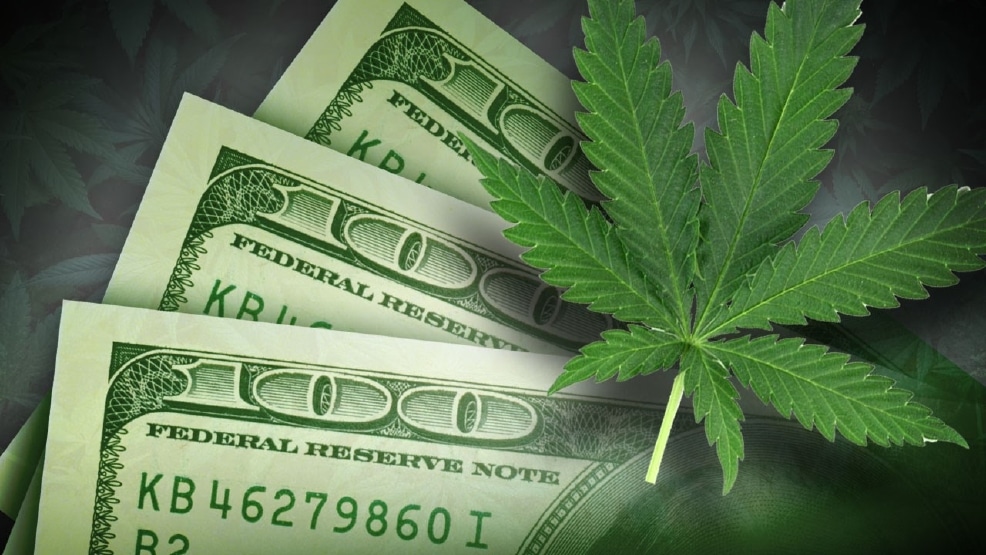 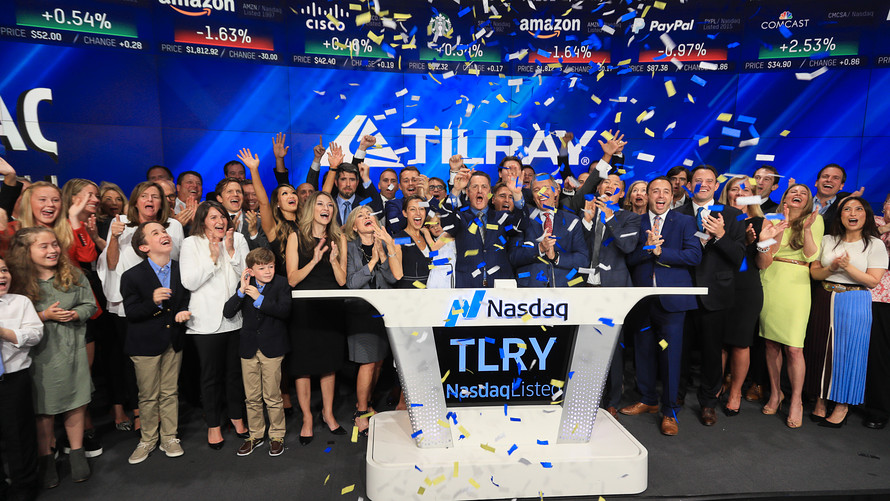 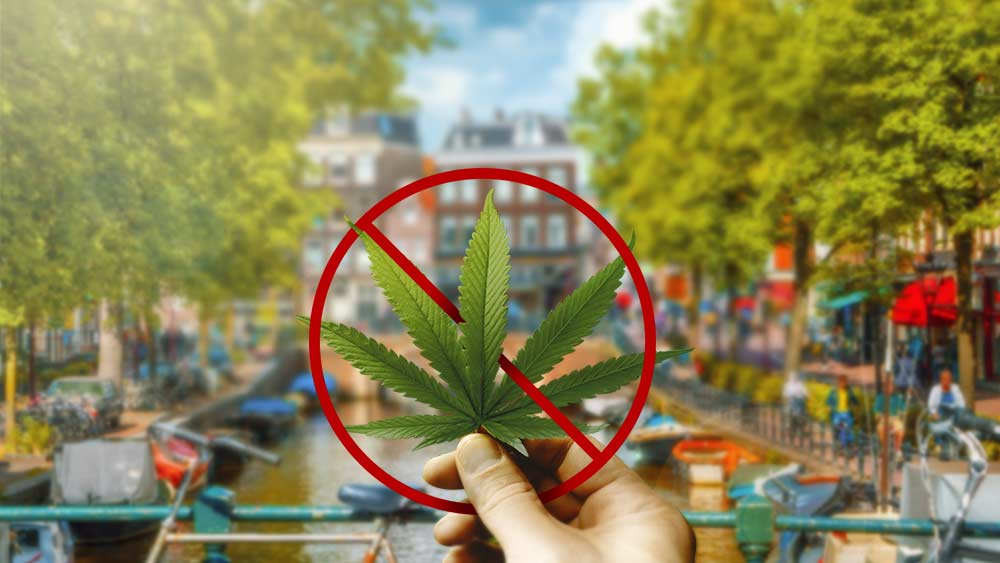