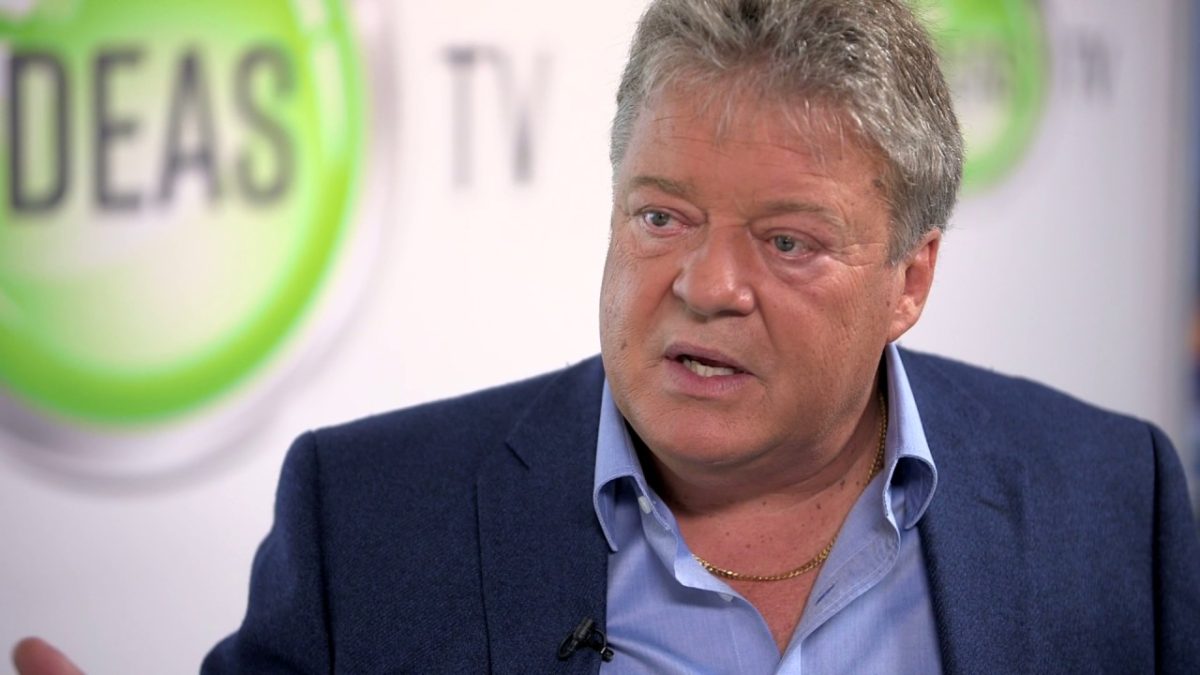 Aphria, one of Canada’s top marijuana producers, has projected that the substance will be sold out across the country.

According to the producer, labor shortages and other delays are causing a marijuana supply problem.

There are “supply chain issues abounding everywhere with every LP,” said Neufeld.

“There will not be any complete satisfaction by any of the provincial regulators out of the box,” he said during the company’s earnings call. “The pipeline fill is not going to be there. But that’s just the short term.”

“Sold out signs” on online cannabis sales portals across the country are likely, he warned.

Aphria’s shortages are likely to be resolved after two or three months, Neufeld assured though. 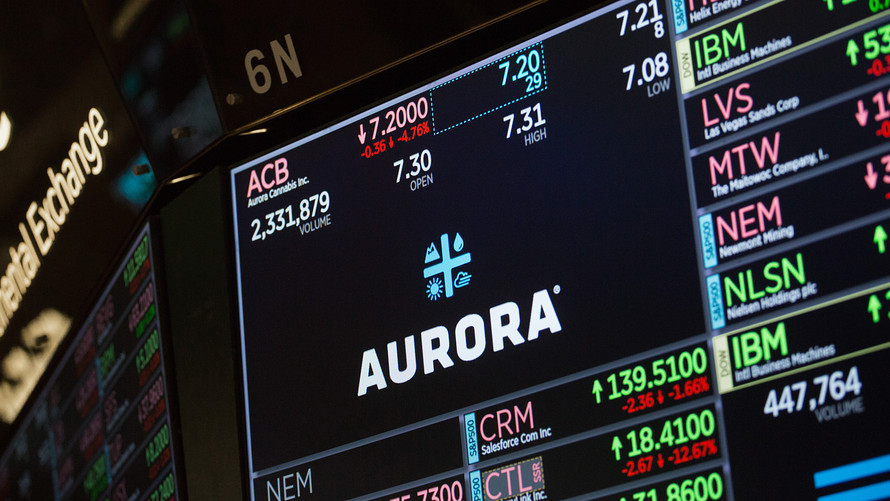 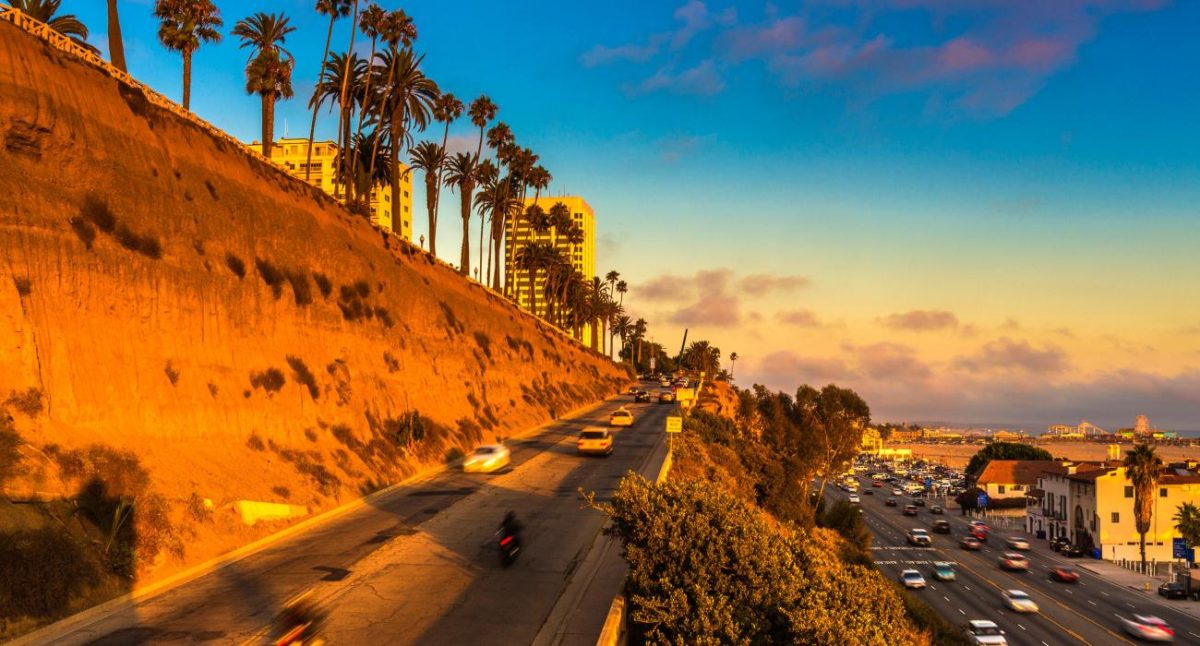