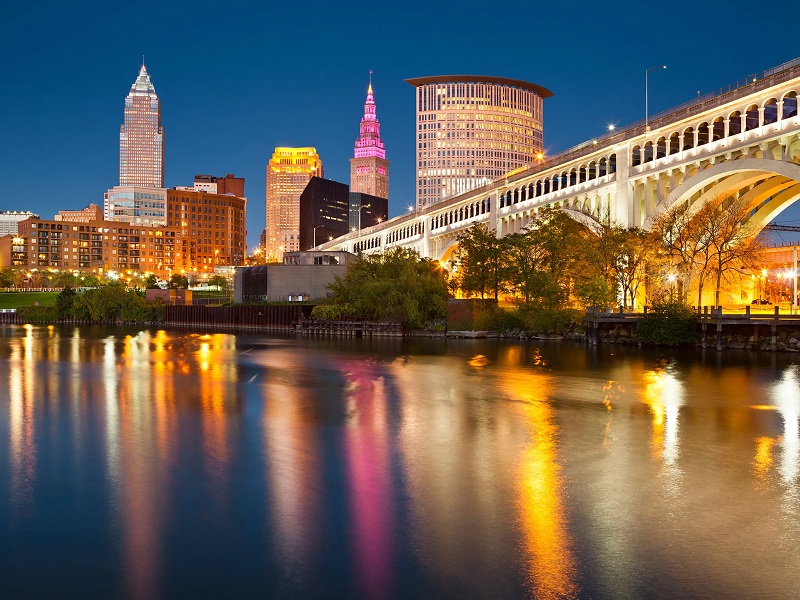 Marijuana enthusiasts and advocates in the state of Ohio have something to celebrate.

It was last week that the secretary state’s office confirmed that Ohio activits had collected enough signatures to force the legislature to take up the issue of marijuana legislation.

The confirmation this past Friday was about two weeks after the Coalition to Regulate Marijuana Like Alcohol (CTRMLA) submitted a final round of signatures for the measure. The petitions’ formal validation triggers the legislative review of legalization, but it does not require lawmakers to enact the reform.

The legislature will now have four months to consider the campaign’s cannabis reform proposal.

The measure that lawmakers will be required to consider would legalize possession of up to 2.5 ounces of cannabis for adults 21 and older. They could also have up to 15 grams of marijuana concentrates. Individuals could grow up to six plants for personal use, with a maximum 12 plants per household.

A 10 percent sales tax would be imposed on cannabis sales and revenue would be divided up to support social equity and jobs programs (36 percent), localities that allow adult-use marijuana enterprises to operate in their area (36 percent), education and substance misuse programs (25 percent) and administrative costs of implementing the system (three percent).

A Division of Cannabis Control would be established under the state Department of Commerce. It would have authority to “license, regulate, investigate, and penalize adult use cannabis operators, adult use testing laboratories, and individuals required to be licensed.”

Ohio lawmakers can adopt the measure, reject it or pass an amended version. If they do not pass the measure, organizers can then collect an additional 132,887 valid signatures from registered voters to place the issue on the ballot in November.

“We are ready and eager to work with Ohio legislators over the next four months to legalize the adult use of marijuana in Ohio,” CTRMLA spokesman Tom Haren said in a press release. “We are also fully prepared to collect additional signatures and take this issue directly to voters on November 8, 2022, if legislators fail to act.” 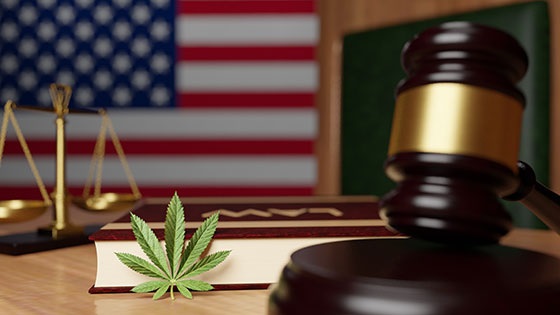 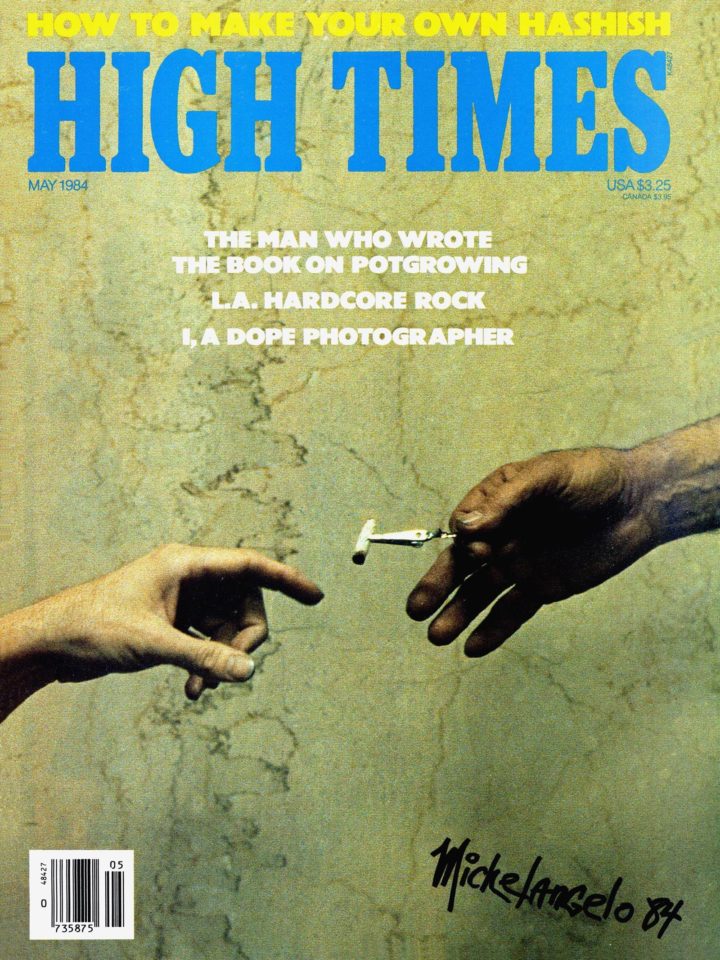 Cannabis
From the Archives: Vengeance of the Damned (1984)