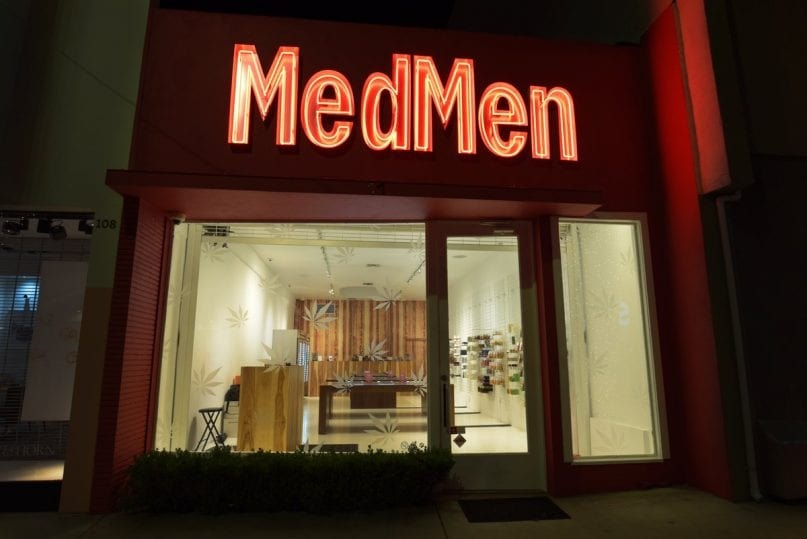 In a $63 million acquisition, Ascend Wellness Holdings of Massachusetts has acquired most of MedMen Enterprise’s New York cannabis operations.

Multistate operator Ascend Wellness Holdings has an option to acquire the remaining equity in the New York operation for $10 million.

This will be contingent on the launch of an adult-use marijuana market in the state.

“We believe the proposed transaction will bring fresh capital and a new perspective to New York’s medical marijuana program and its patients,” Ascend Wellness Holdings founder Abner Kurtin said in a news release.

The transaction must be approved by the New York Department of Health. which regulates the state’s MMJ program.

New York is now considering legalizing marijuana for adult-use in the state.

MedMen bought the New York MMJ vertical license in 2017 for roughly $25 million from Bloomfield Industries. The company operates the maximum four dispensaries allowed in New York, including one on pricey Fifth Avenue in Manhattan.

Under the terms of the agreement, Ascend will invest $35 million of cash into the MedMen New York subsidiary. Ascend will also issue a guaranteed $28 million loan to reduce the debt owed to the subsidiary’s senior secured lender. The $10 million to acquire the remainder of the equity, if adult-use cannabis sales start, would be used to repay the subsidiary’s senior secured lender, according to the release. 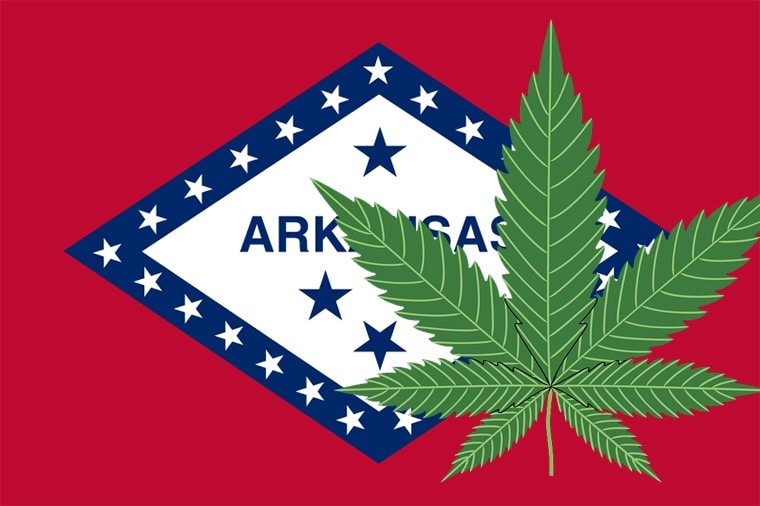 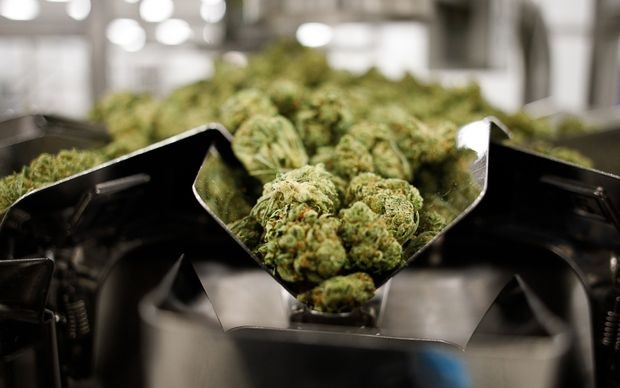