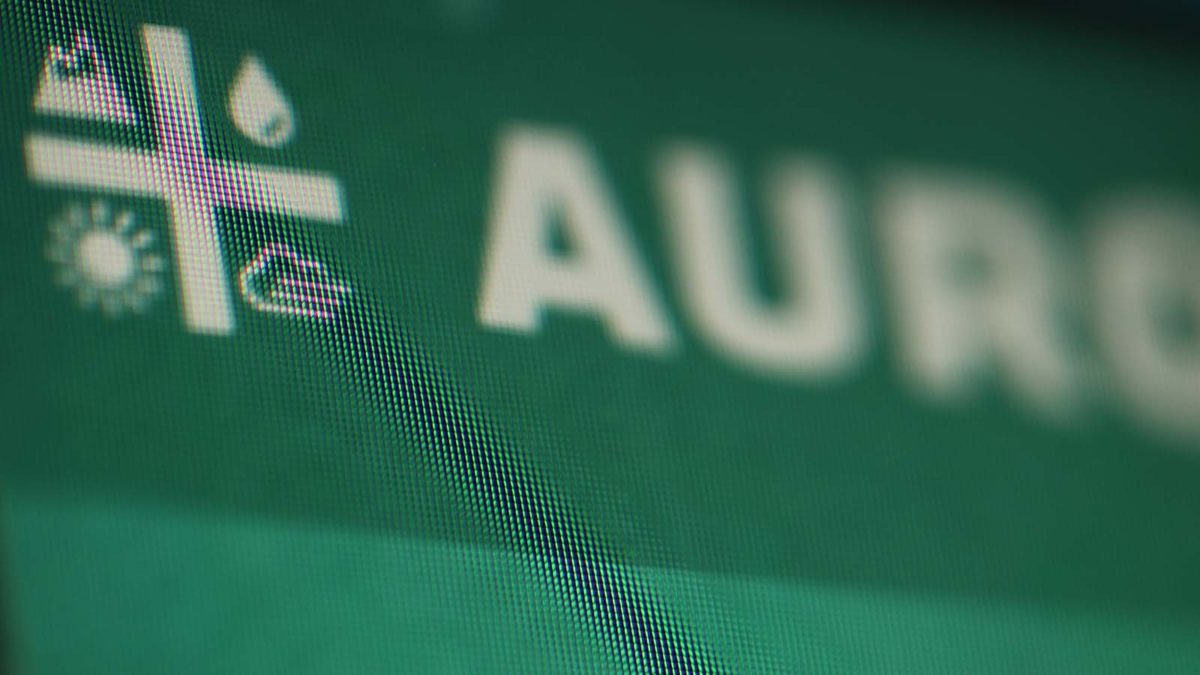 It was not too long ago that Wall Street learned that Germany had halted Aurora Cannabis product sales.

The halt continues until the health authorities in the country investigate the production process.

According to German pharmacies, the production step awaiting for the inspection is related to a method that Aurora utilizes to attain a long shelf life of the flower.

Aurora COO Cam Battley remarked at the Marijuana Business Daily’s Investor Intelligence Conference that the sales were paused over “a form of treatment that we use to maintain the product without microbial contamination.”

“We realized we needed a permit,” Battley said. “Obviously, we’re a little red faced on that. Nobody likes an operational hiccup,” he explained.

Aurora’s CEO also shared his belief that Aurora will “win” the German market once it resolves the current issue. 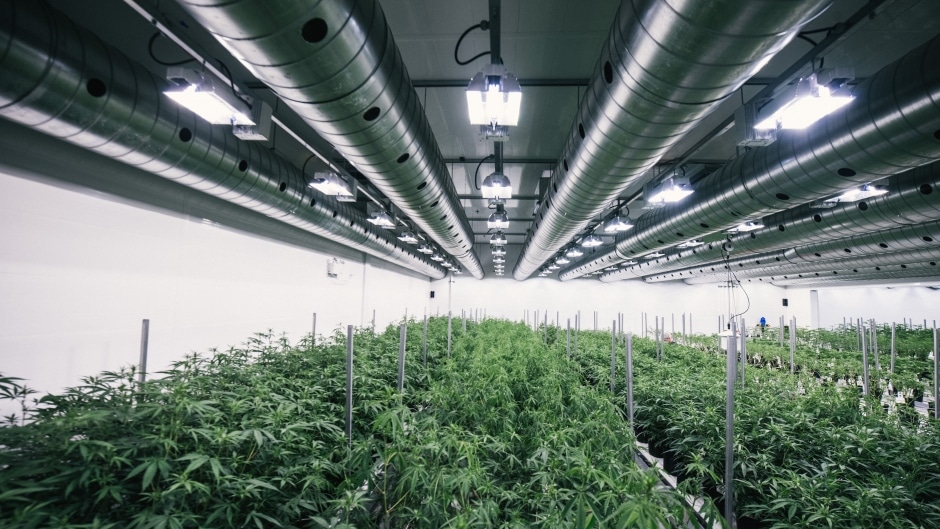 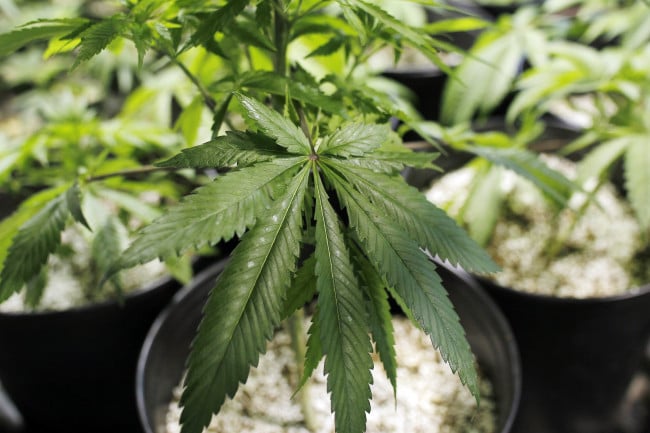 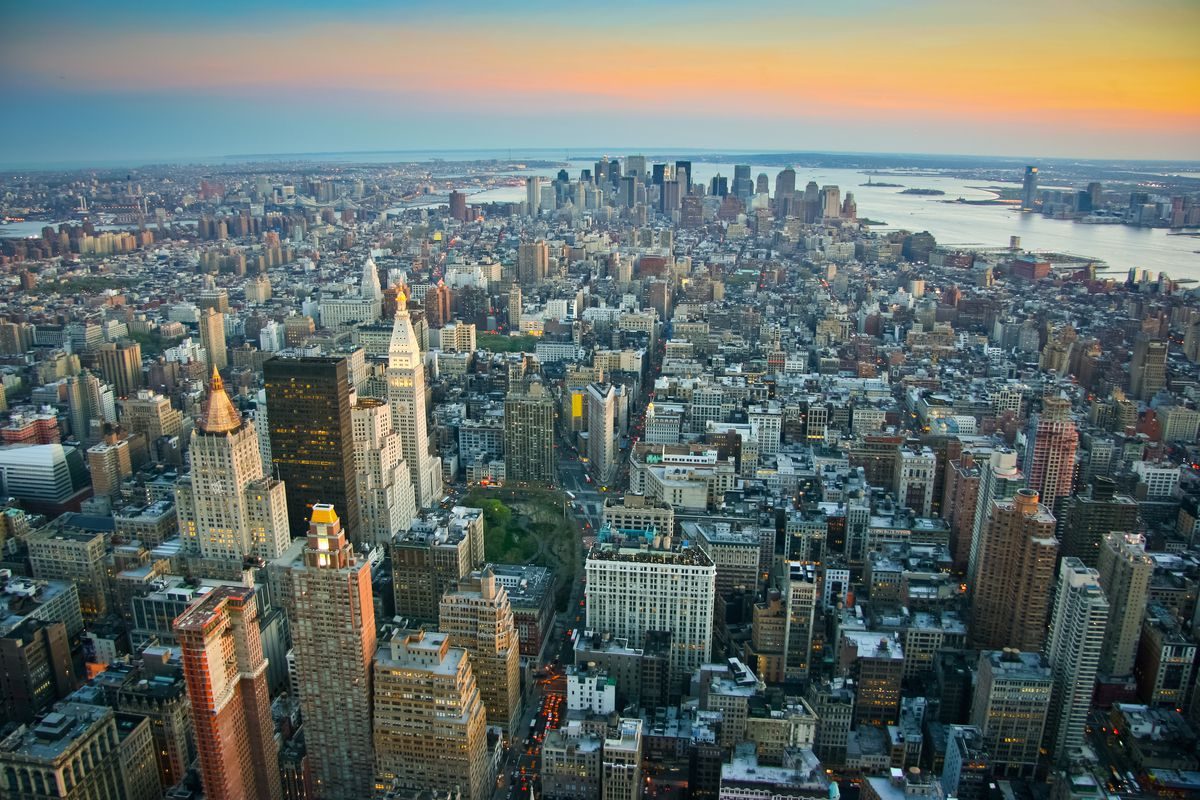