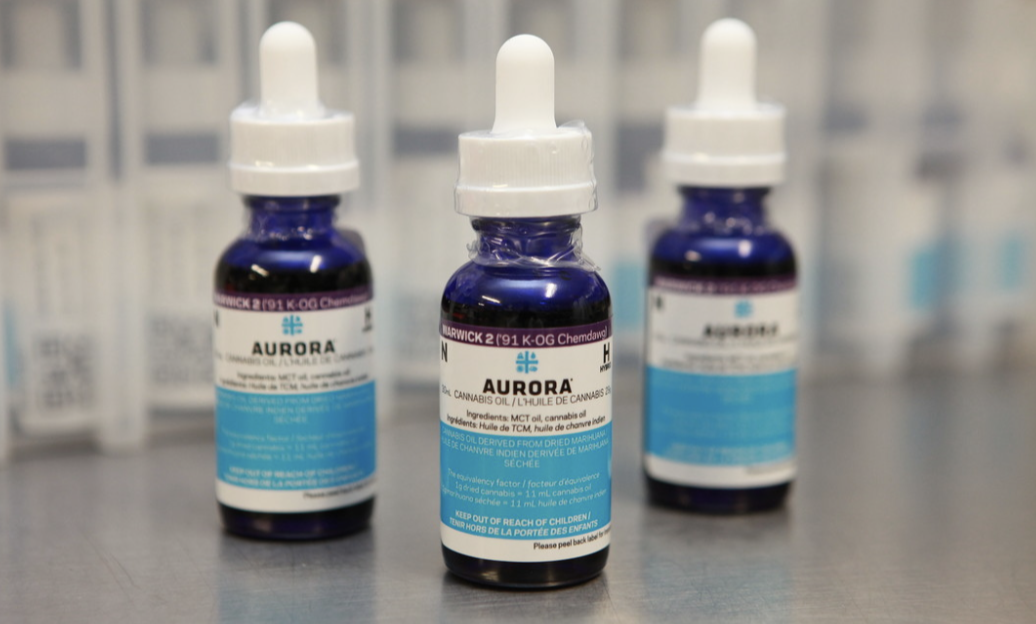 Analyst Christopher Carey of BAML has downgraded shares of Aurora Cannabis from “buy” to “neutral” and has lowered his price target on the stock from $10 to $8.

“Aurora has emerged as one of the best operators in the cannabis sector, with industry leading scale and margins even versus other large peers, and global optionality,” Carey wrote in a note to clients.

He added, “However, despite this, and a focus on profit, (positive EBITDA target for the second quarter), it is burning cash and by our estimates could be cash negative by first quarter 2020 (absent financing), namely if a large convertible debenture due in the first quarter stays out of the money.”

According to Carey, even if Aurora Cannabis slows down its pace of spending money, the company will likely need funding some time in the next few quarters.

Carey wrote that the company has access to about C$100 million in a credit facility, but convertible debt of C$230 million that matures in the first quarter of 2020 will likely need to be paid in cash.

“At this early stage of industry development, when first mover advantage is key (be early, be big), raising capital from a defensive position rather than for untapped opportunities (like US CBD) is less ideal,” said Carey. 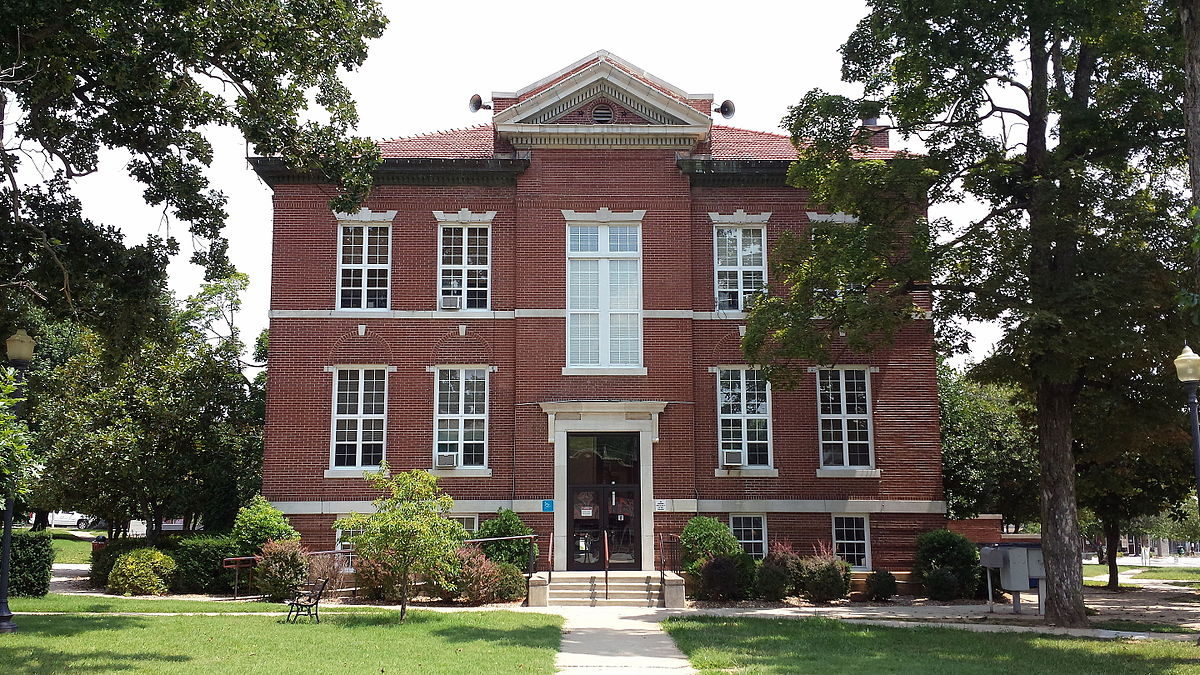 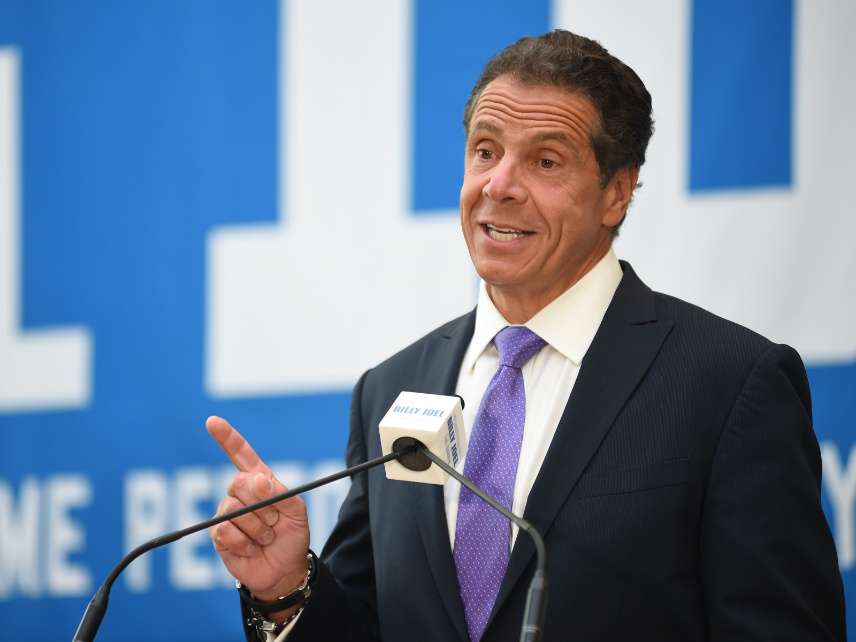 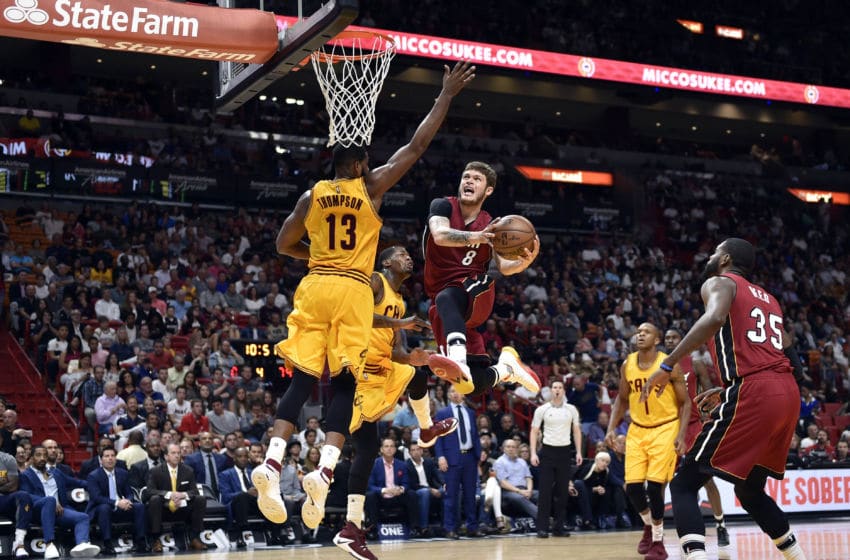 Trends & Articles
A Weed Smell in The Cavelier’s Locker Room?