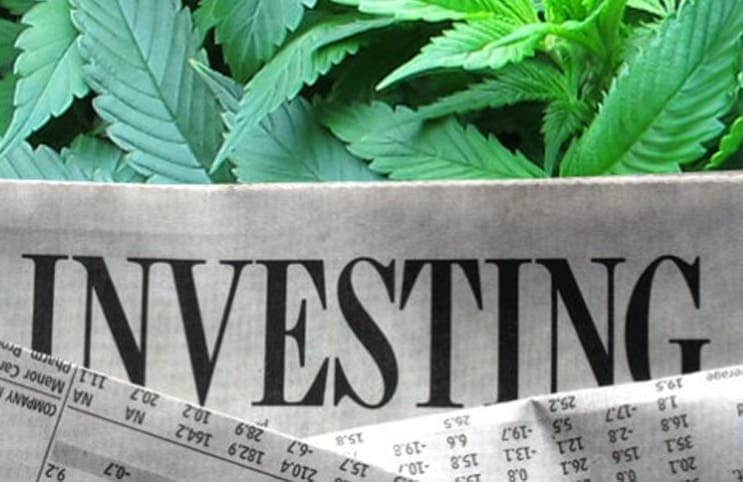 The money from Aurora taking a stake will be used to establish and launch a brand of cannabis retail outlets.

As part of the deal, Aurora Cannabis will acquire a 19.9 per cent stake in the liquor store operator for $103.5 million through a non-brokered private placement.

Aurora will also have the opportunity to increase its interest in the company up to 40% with an additional investment.

Canada is expected to legalize recreational marijuana this summer.

“This will allow us the speed to market that we were looking for,” said Aurora Cannabis’ COO Cam Battley. “It allows us to begin converting stores very, very quickly so that we will be ready on day one.” 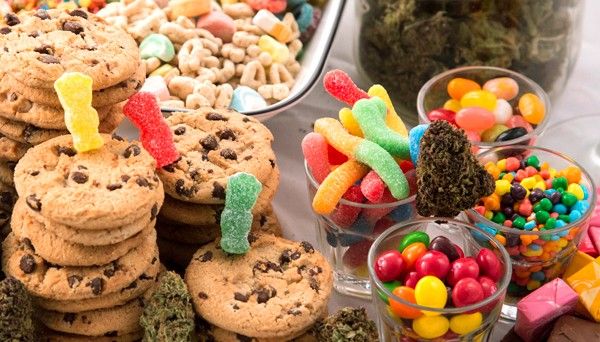 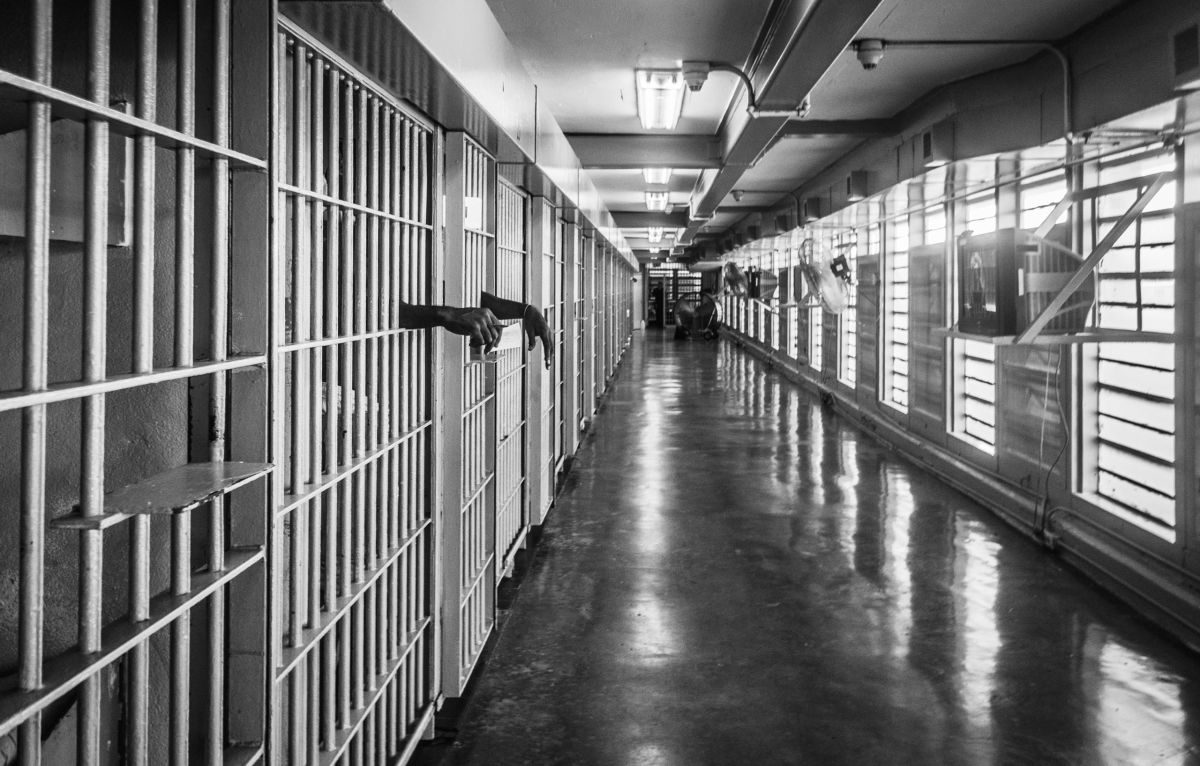 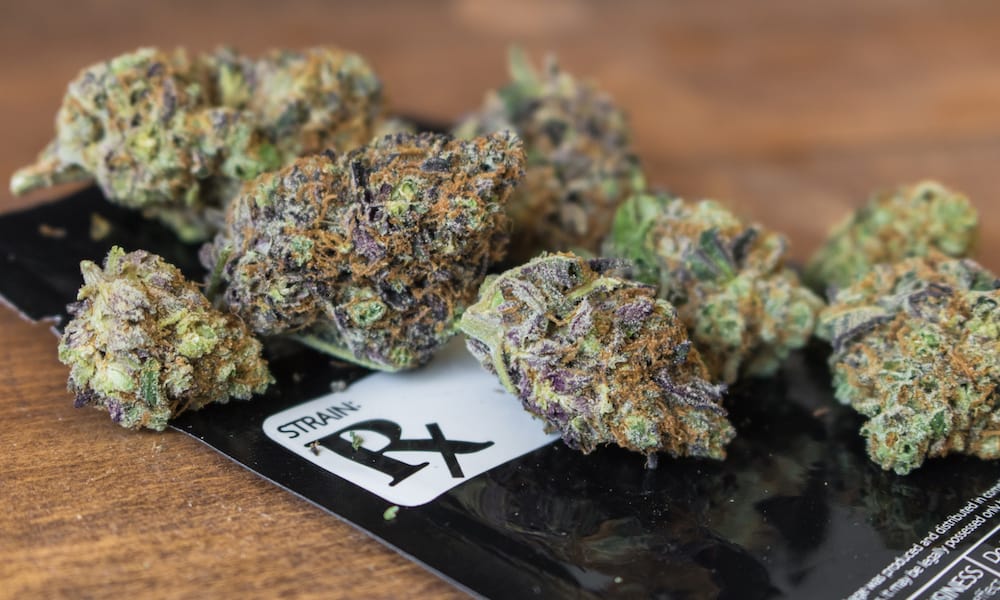