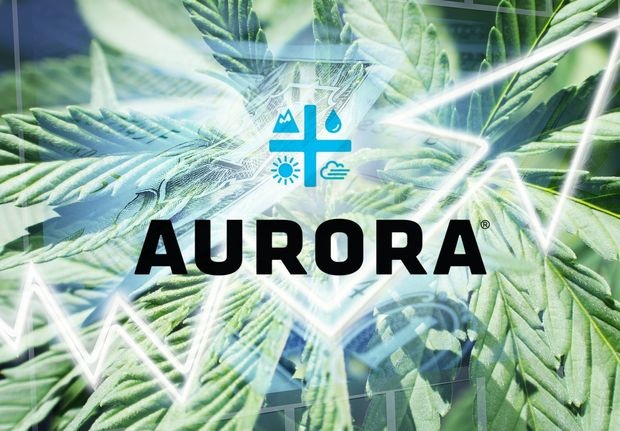 Marijuana cannabis producer Aurora Cannabis has laid off a little over 200 workers in an effort to reduce its production at its flagship cannabis greenhouse in Edmonton, Alberta, Canada.

According to Marijuana Business Daily, the company has reduced production at its Aurora Sky facility to a quarter of its capacity.

It was recently that the company also paused its operations indefinitely at its greenhouse in Medicine Hat, Alberta. This move was done in effort to save money and to cope with a supply gut within the industry.

Aurora CEO Miguel Martin stated to MJBizDaily that the company’s recent moves are a part of management’s plan “to evolve our operations network to be more aligned to sales trends and more dynamic in its ability to meet the evolving needs of the consumer.”

In recent years Aurora has spent at least $120 million to build the structure of its flagship greenhouse. The facility had been originally estimated to cost CA$110 million and produce about 100,000 kilograms of cannabis annually.

Since then however the company has lost billions of dollars. Recently appointed Martin has said that it is critical for Aurora to “realign our operations at our sky-class facility, Aurora Sky.”

He added, “Aurora Sky will undergo a series of changes to advance its production success.”

He further said, “The operational excellence of Aurora Sky is core to our strategy and growth ambition, which includes a greater focus on delivering high quality, premium products and innovation led by deeper plant science and genetics expertise. The required changes are expected to deliver measureable results in 2021.”

“Regretfully the changes at Aurora Sky will result in a reduction of our workforce. That is a difficult decision but one we must make for the health of our entire business.” 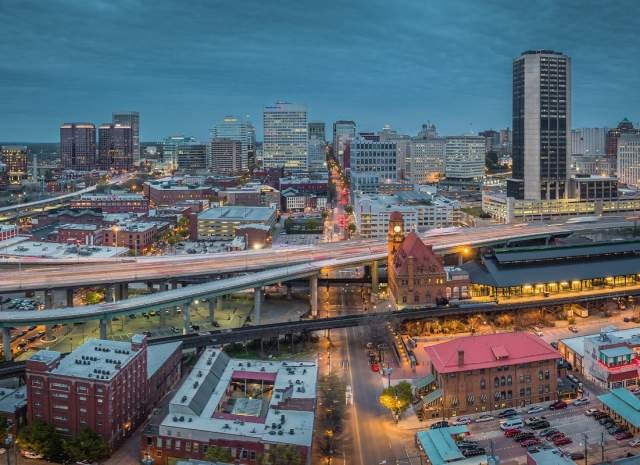 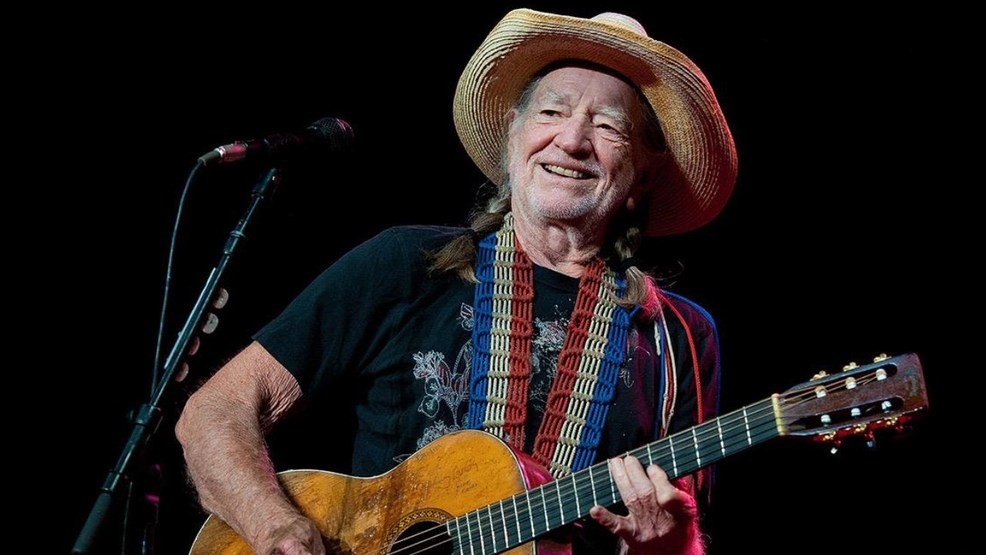