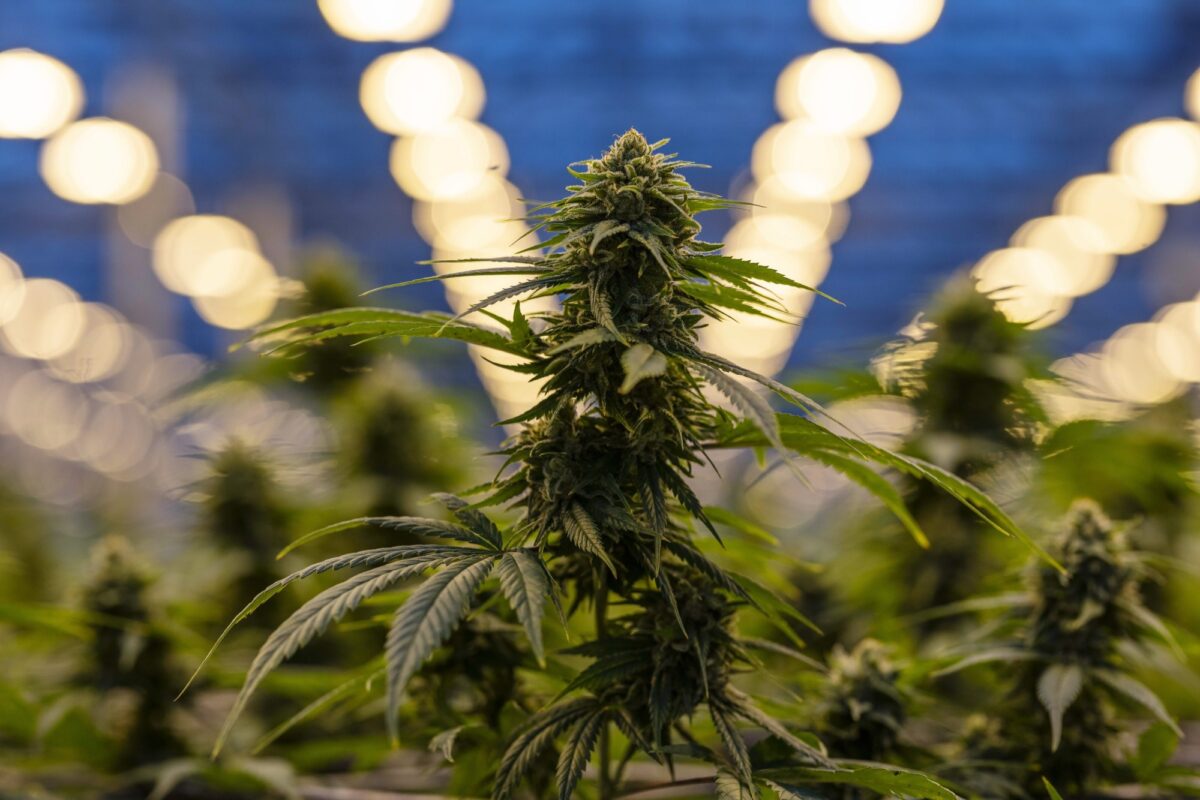 It was on Monday night that Aurora Cannabis, the Canadian marijuana producer, reported its fourth quarter financial results.

Shares moved higher despite the company reporting results that mixed expectations.
The company’s sales declined steeply year over year, with total revenues falling 20% to CA$54.8 million and consumer cannabis sales in particular down a staggering 45%.

Aurora said its “adjusted” earnings before interest, taxes, depreciation, and amortization (EBITDA) for the quarter were less bad than anticipated, with losses (by that metric) shrinking by 42% to CA$19.2 million.

Fortunately, however, the company decreased its cash burn from $97 million in fiscal Q4 a year ago to just $1.6 million in negative free cash flow in fiscal Q4 2021.
The company’s CEO Miguel Martin expects the company to be profitable on a core basis in the first half of 2023, helped by C$60 million to C$80 million in cost savings.

Earlier this month Aurora said it would shut down a facility in Edmonton, Alberta, without disclosing the number of employees that would be impacted by the move.

“We have absolutely the right infrastructure and the right headcount so we don’t foresee anything, you know, in the short term,” Martin told Reuters when asked if the company plans to lay off more employees or shut facilities as part of the cost saving strategy.

Martin said on Monday the additional cost saving will “clear our path to being adjusted EBITDA positive by the first half of our next fiscal year, even if revenue was to remain constant with our fiscal 2021 fourth quarter levels”. 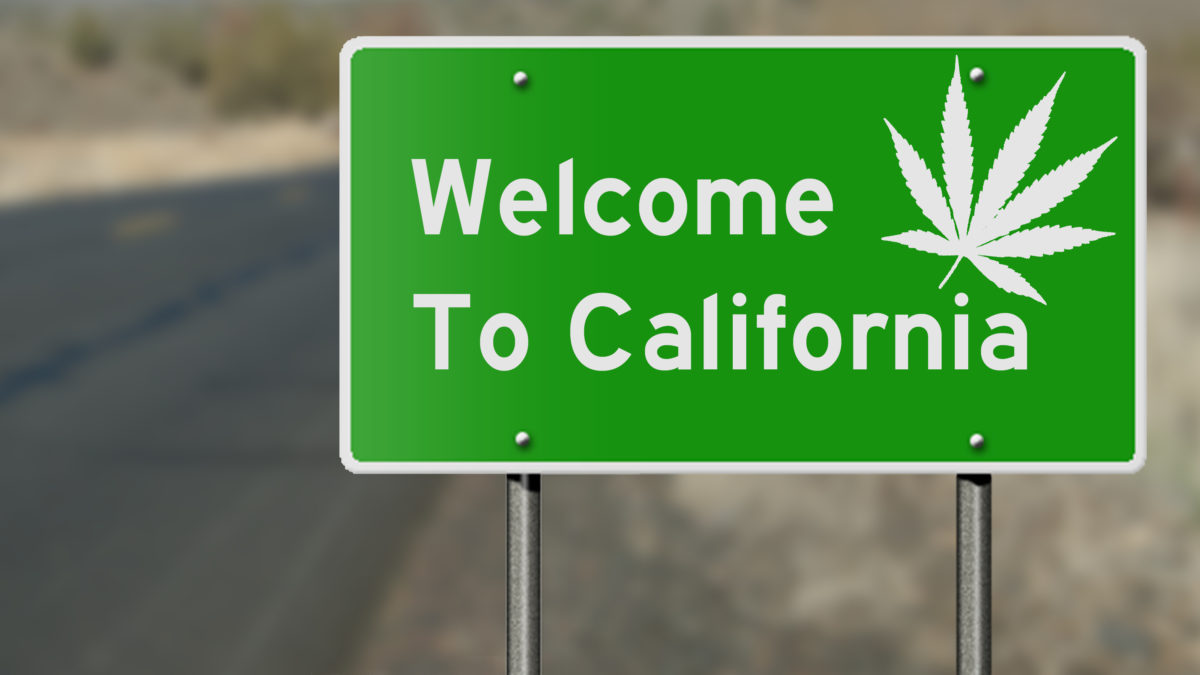