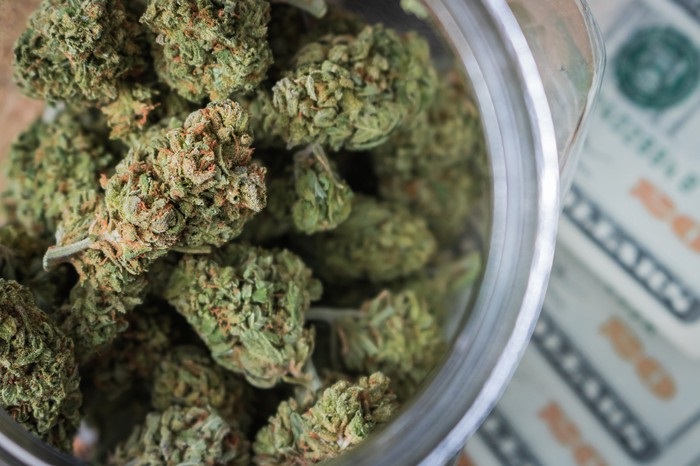 Through a subsidiary, Canada’s Aurora Cannabis has delivered its initial shipment of medical marijuana to France for use in the country’s pilot program.

The company made the announcement this week.

The country’s program is reportedly set to start serving medical cannabis to patients at no charge in the coming weeks.

Other countries were chosen to provide products including ones from Australia, Canada, Israel and the United Kingdom, in a partnership with French pharmaceutical distributors.

The products would be distributed up to 3,000 patients.

Medical marijuana is being supplied by participating companies at their own cost, and neither the government nor patients will have to pay for it.

“The first prescriptions of dried medical cannabis as part of the French pilot program are a significant step toward providing access to patients and will support the destigmatization of medical cannabis in France,” Aurora CEO Miguel Martin stated.

The company’s Danish subsidiary, Aurora Nordic, is producing the dried flower which will be transported to France via Aurora’s European distribution hub in Berlin. 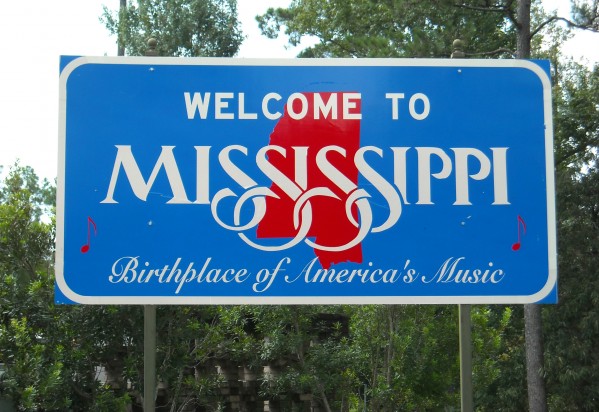 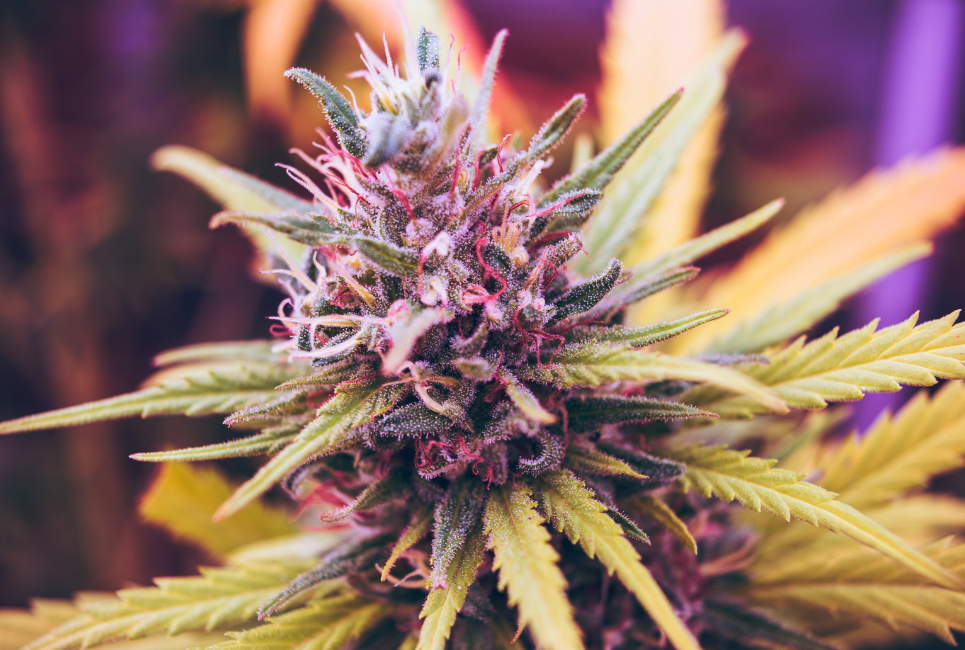 CBD
What are the Best CBD Strains for Migraines? 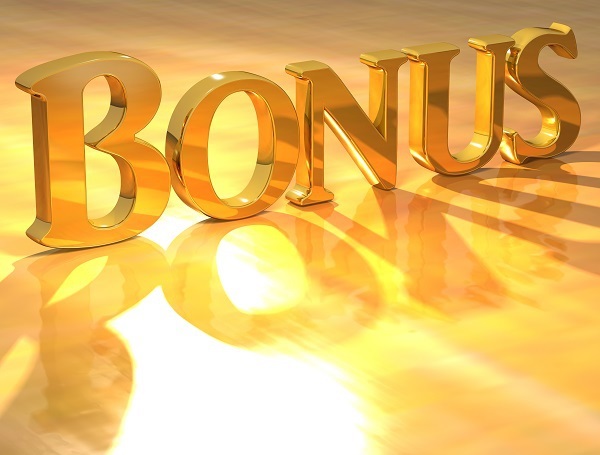