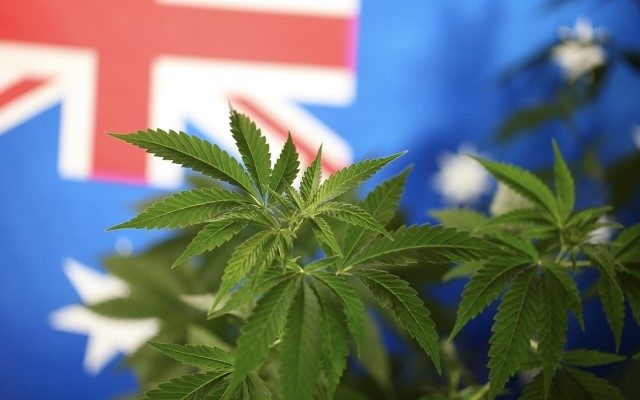 Australia has recently proposed amendments to the country’s Narcotic Drugs Act that would overhaul the medical cannabis industry.

The measures would allow companies to operate more efficiently and flexibly according to Rhys Cohen, editor-at-large for Australia’s Cannabiz publication.

“For foreign businesses, it reduces the cost and risk of setting up Australian-based licensed operations. And globally, once these changes are implemented and refined, it means Australian exports will be even more competitive,” Cohen said to Marijuana Business Daily.

It was last week that the Narcotic Drugs Amendment (Medicinal Cannabis) Bill 2021 was introduced in the House of Representatives. It still waits for its first vote.

The proposed amendments seeks to not only consolidate the licensing structure into a single license, replacing the current three permits but also mplement a “perpetual” license framework where validity periods will no longer be specified.

The bill would also reaffirm the Australian government’s commitment to patient access of medical cannabis products.

That would “reduce the regulatory burden for industry participants undertaking activities across the spectrum of regulated activities – cultivation, production, manufacture and research,” according to an explanatory memorandum of the changes that were proposed.

“These are amendments to the Narcotic Drugs Act, but it’s not fiddling around the edges: These are substantial reforms to the framework,” Cohen remarked.

“These reforms have been in the works for some time and underwent extensive industry consultation. I expect this bill will pass quickly with bipartisan support.” 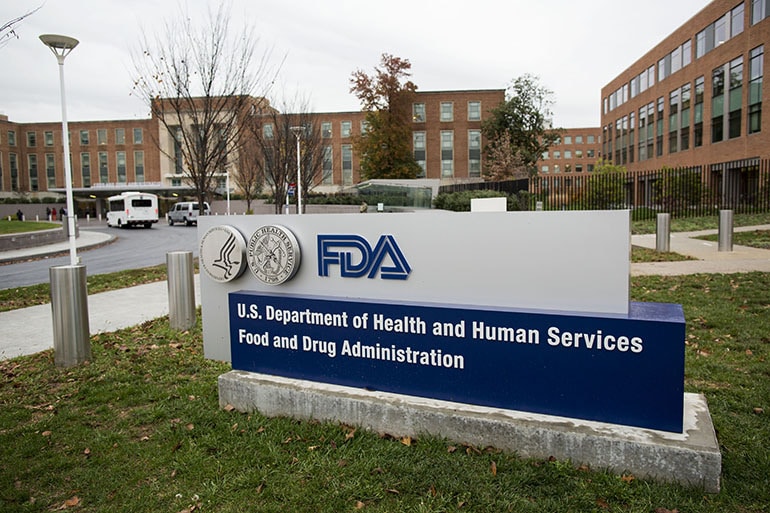 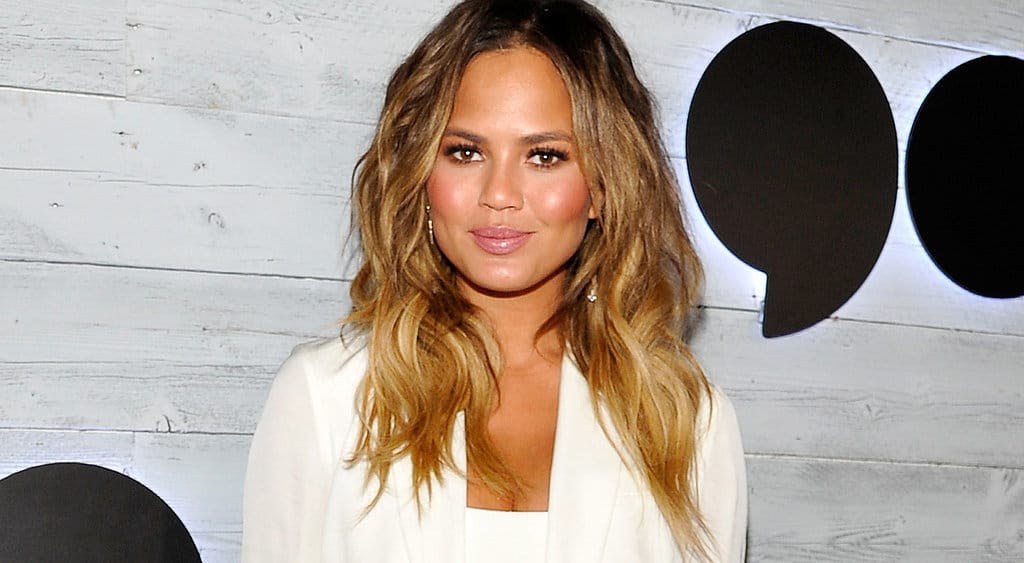