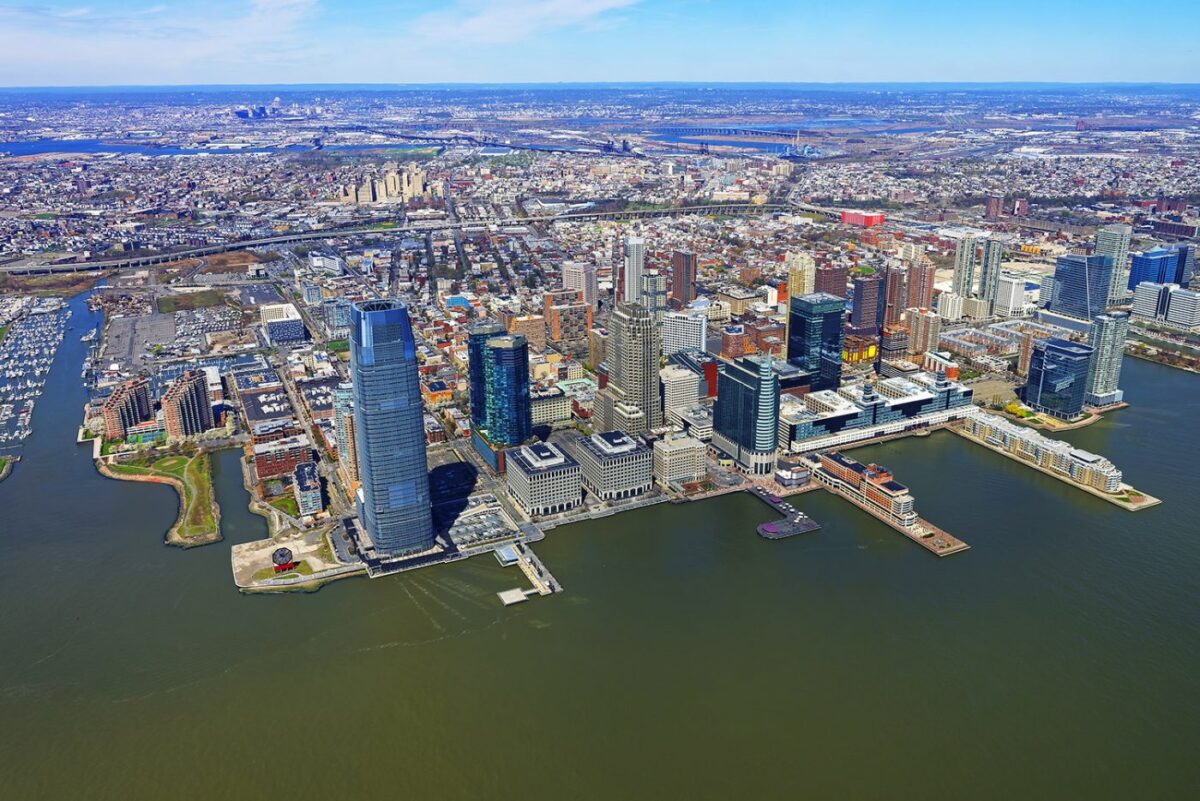 Curaleaf has said it would open its second New Jersey dispensary in Bordentown Township early next year. The company currently operates a dispensary and cultivation site as Curaleaf NJ in Bellmawr and has 92 dispensaries in 23 states.

The company’s first satellite dispensary will be opening on Route 130 North.

Curaleaf will begin construction on its 9,000-square-foot dispensary this fall.
Currently licensed dispensaries can open up to two satellite locations in New Jersey with approval. Garden State Dispensary and Compassionate Care Foundation are currently the only two operators to open additional locations so far.

The dispensary is one of several expected to open in the coming months, including MPX NJ in Atlantic City, TerrAscend in Phillipsburg and a second location of Harmony in Hoboken.

New Jersey will have its total of dispensaries grow to 15. Over 85,000 patients are enrolled in the state’s medicinal marijuana prograem.

New Jersey voters will soon decide via the ballot whether or not to legalize marijuana for those over 21. About two-thirds of voters polled have said they will likely vote yes on the issue on Nov. 3. 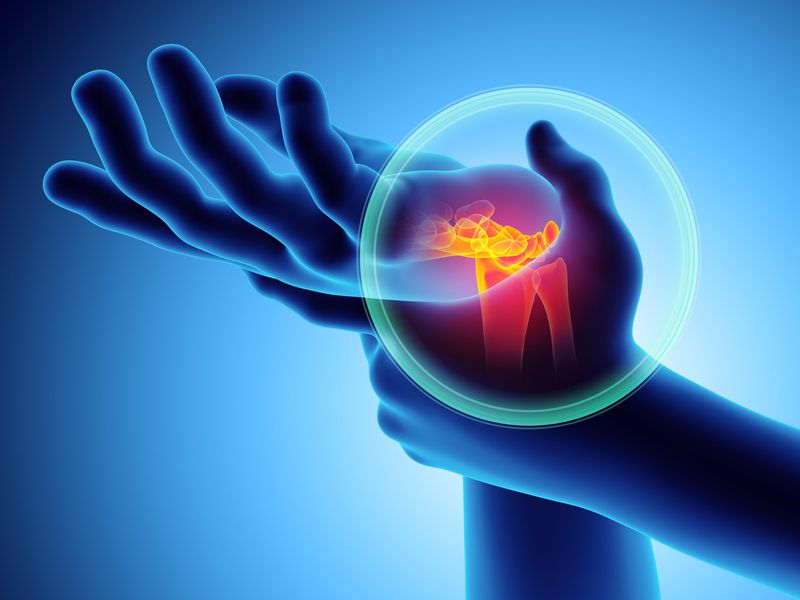 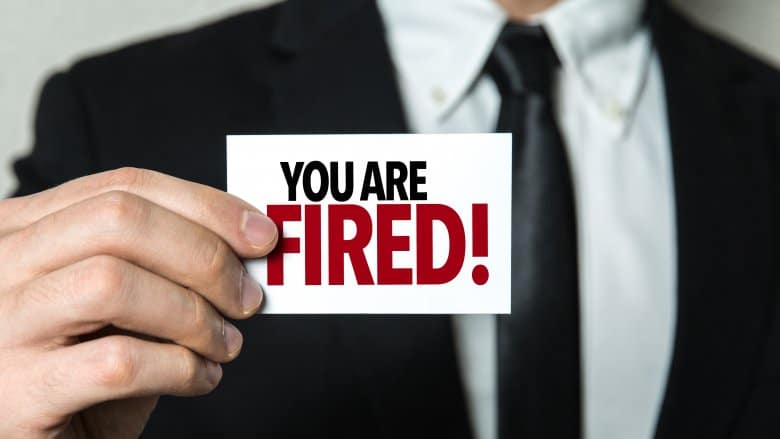