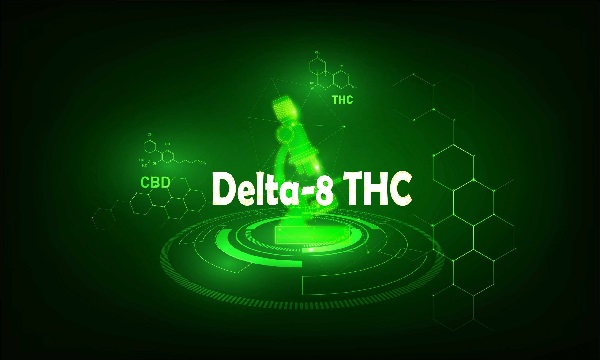 A Michigan state representative has introduced a bill that would bring a “diet weed” into the fold of the state’s definition of marijuana.

State Rep. Yousef Rabhi, D-Ann Arbor explained, “We did a lot of work on this bill with various sectors of the cannabis community, along with the cannabis vendor community, and even alongside the hemp community. We got much approval from those entities.”

Like CBD, this new substance, dubbed “diet weed,” is derived from hemp and not marijuana. It’s legal in 35 states, which makes its availability very large.

“Diet weed” is also called Delta-8 THC, and it can reportedly give you highs without the common downsides.

“Delta-8-THC is distinct from THC, the most abundant and intoxicating cannabinoid found in cannabis,” says WeedMaps. “While the two share many similar properties, such as reportedly stimulating appetite, reducing nausea, and soothing pain, Delta-8-THC tends to exhibit a lower psychotropic potency than THC when inhaled,” the site continues.

According to a Detroit Free Press article, Wayne State University School of Medicine is warning against Delta-8 because of misleading packaging and the possibility the products can be mistaken for CBD products.

Wayne State University School of Medicine also claims that Delta-8 THC is unregulated in Michigan, making it a dangerous thing to buy gummies you see in the gas station.

“Although Delta-8 THC is less psychoactive than Delta-9 THC, it still has psychoactive properties that can cause significant toxicity,” the school says. 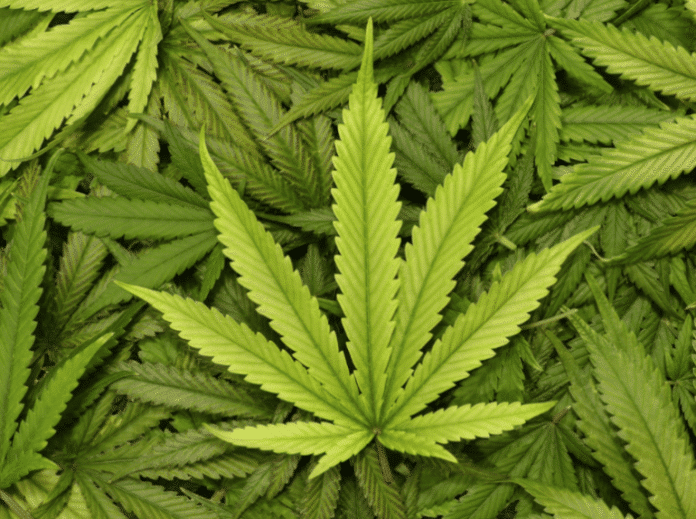