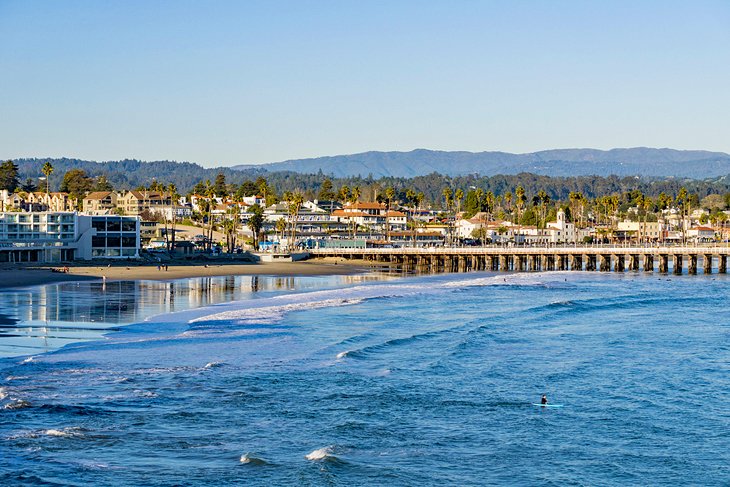 It’s been over two years since California began its legal recreational marijuana market and the state has passed $1 billion in cannabis tax revenue.

According to figures recently released by the state, most of the $1.03 billion in tax money, after covering regulatory costs, has been spent on programs such as child care for low income families, cannabis research, public safety grants and cleaning up public lands harmed by illegal marijuana grows.

It was in 2016 that California voters approved the legalization of recreational cannabis. At the the time officials projected that once the industry was mature it would generate $1 billion a year in taxes.

“It’s an industry that was supposed to be huge, going gangbusters with the green rush,” said Zachary Pitts, chief executive of the delivery service Ganja Goddess and president of the California Cannabis Delivery Alliance.

“It has been growing, but it’s not nearly where I think people were expecting it to be.”

The problem is not only the black market for marijuana but that many cities and counties in the state have a ban on the drug in their borders. 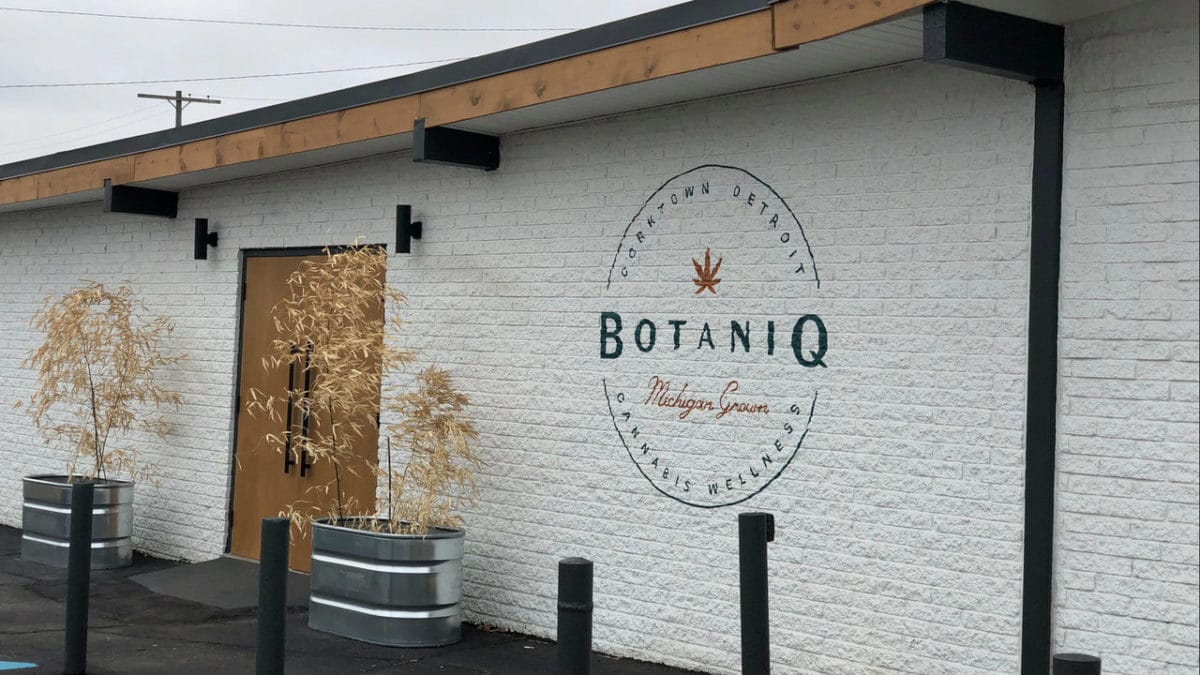 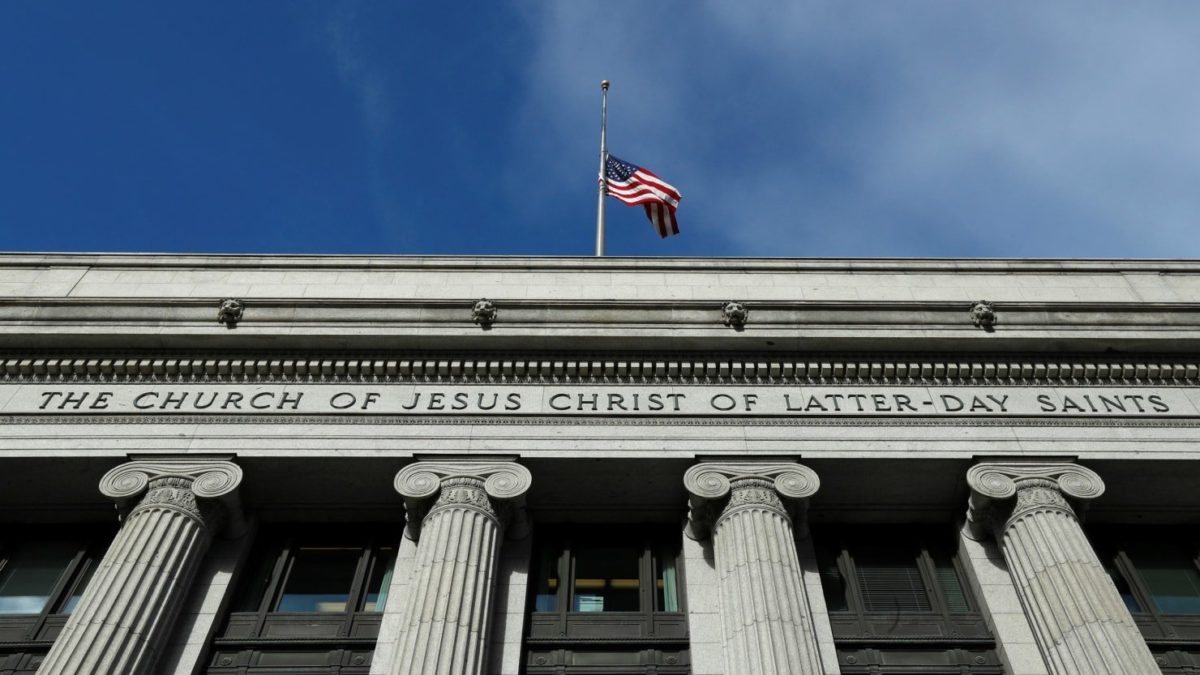 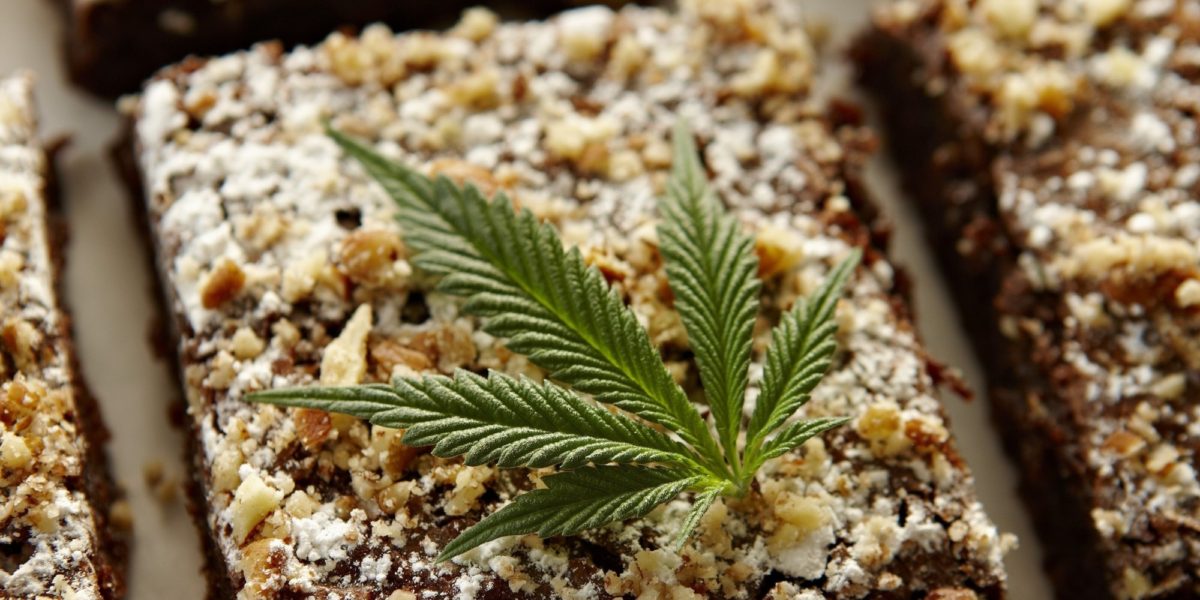