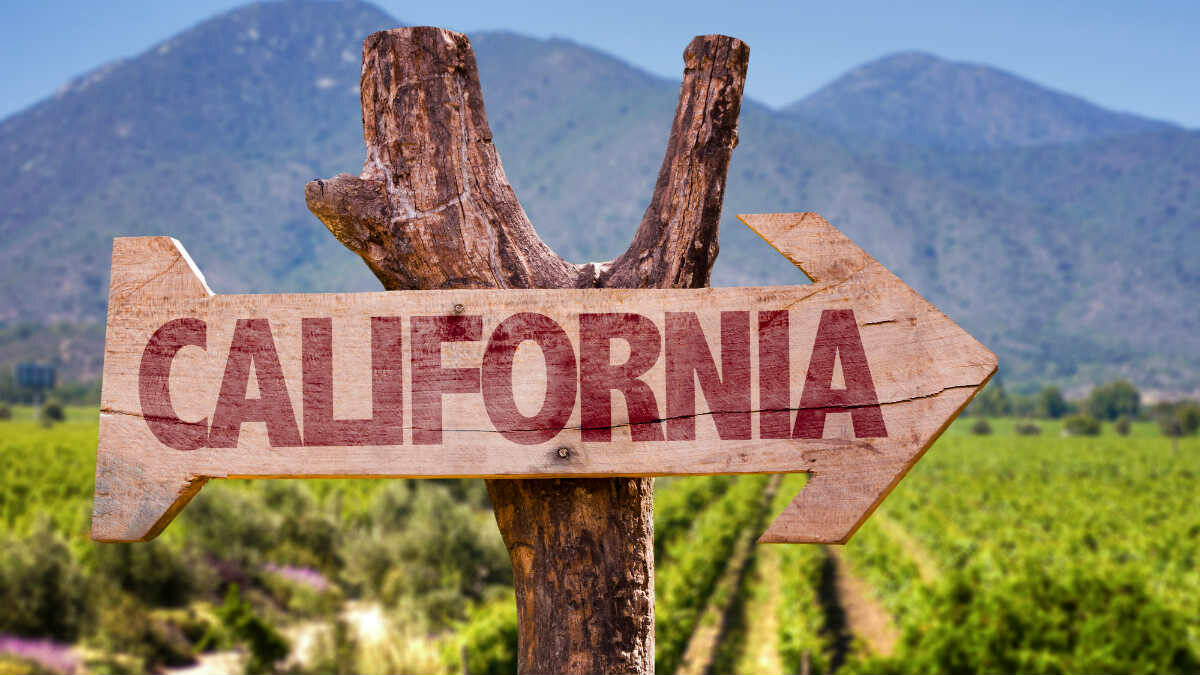 The Golden State has now become the biggest legal marijuana market around.
California is on its way to posting a record $3.1 billion in licensed cannabis sales in 2019 according to a study by financial analysts.

The study was released on Thursday and revealed that California is the biggest market across the globe.

Legal sales are up significantly from an approximate $2.5 billion in 2018, the first year of licensed cannabis sales in California, revealed analysis by Arcview Market Research and BDS Analytics.

“Any market in the world would be ecstatic about a 23% growth rate,” Adams said. “That is fabulous for any industry to have that kind of growth.’’

The state’s black market for marijuana is also flourishing. “The illegal market is competitive because legal marijuana is so expensive to produce under Prop. 64,” said Dale Gieringer, director of Cal NORML.

The Adult Use of Marijuana Act was a 2016 voter initiative to legalize cannabis in California. 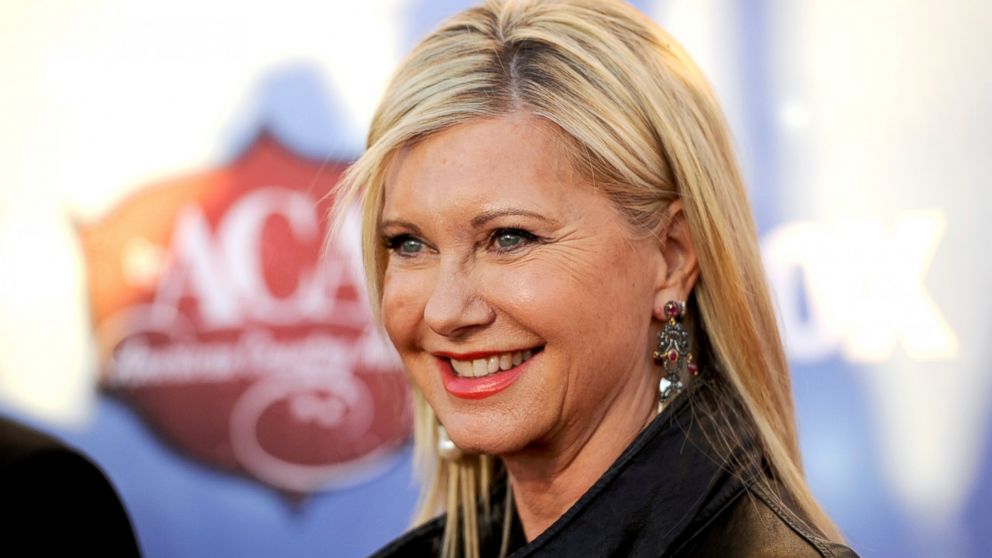 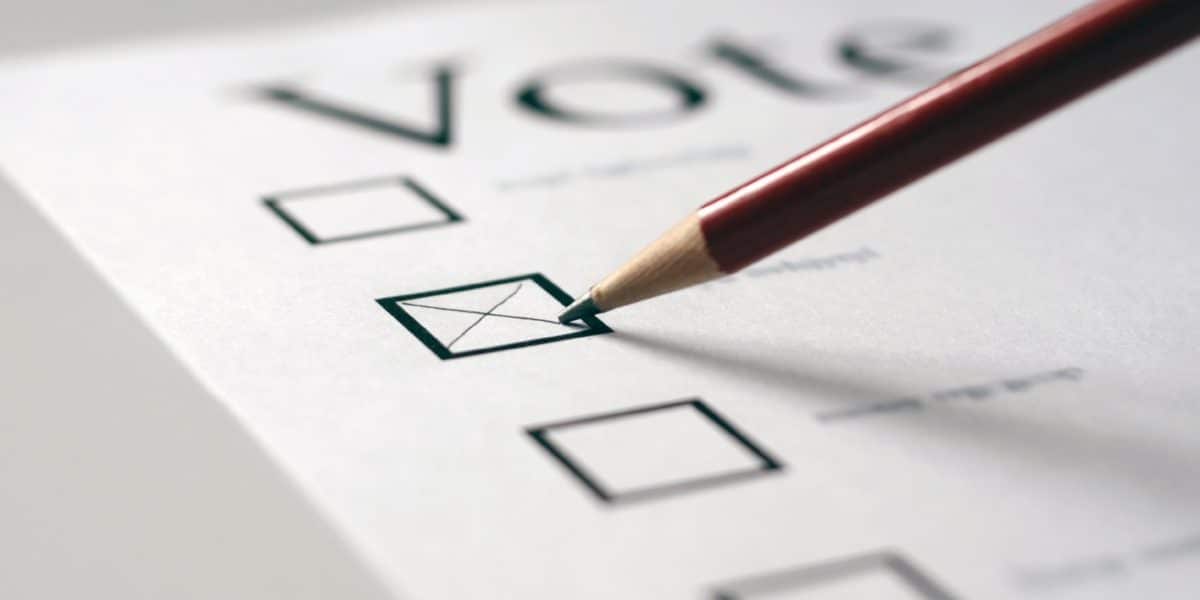 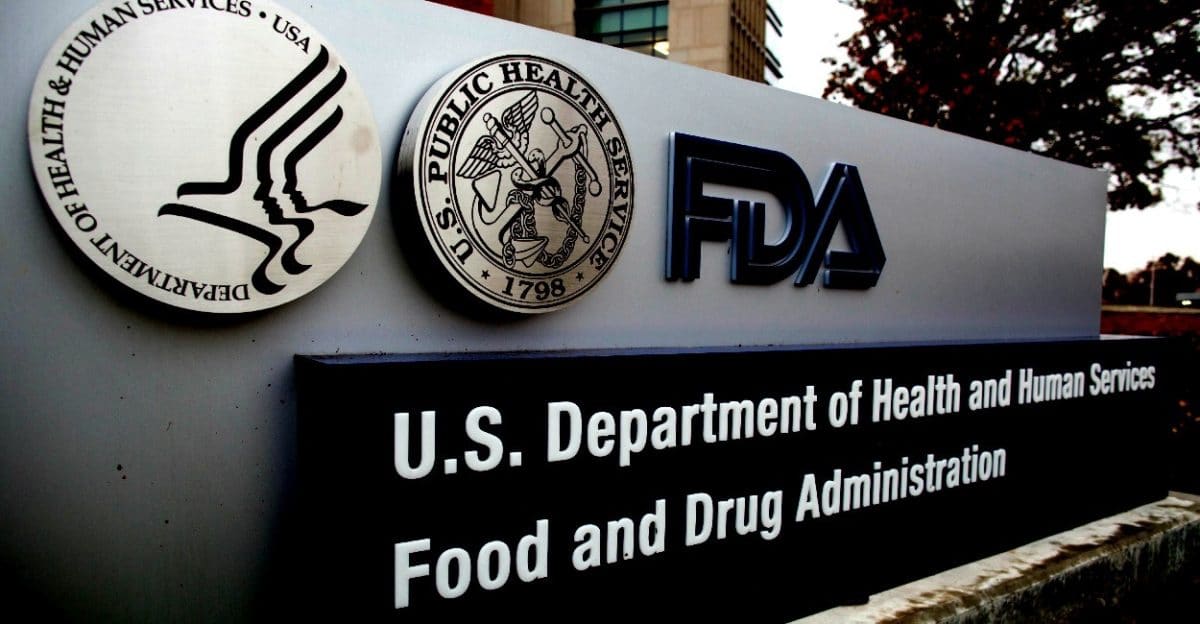