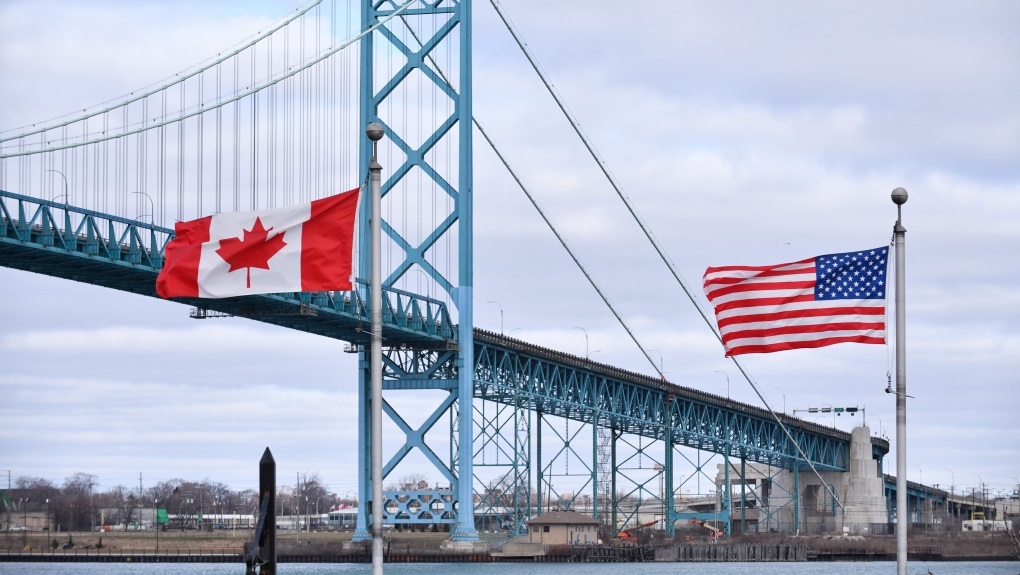 On August 9th, Canada will be re-opening its border to vaccinated U.S. travelers and while this is great news, it also may disappoint anyone who uses marijuana.

While both New York and Canada have made cannabis legal, travel with it between the two locations still remains illegal.

According to Mike Niezgoda with U.S. Customs and Border Protection, since Canada legalized cannabis in 2018, there have been a number of smuggling cases.

“We had an incursion that came via helicopter that landed in Grand Island, just north of Buffalo,” he said.

Niezgoda is referring to an incident in 2019 when Border Patrol agents recovered four duffel bags carrying a total of more than 100 pounds of marijuana that had an estimated street value of more than $100,000.

Niezgoda also noted that smaller infractions, and unintended smuggling, are another matter for travelers to keep in mind.

“Say they went to Toronto to go up to see the Maple Leafs play the Sabres, they bought some marijuana, and then they forgot about it and then came back and they realized it right when they saw the booth.”

Niezgoda offers a few possibilities in this situation, including turning around.

“It depends on the port of entry,” he said. “Some ports of entry have areas where they could U-turn and some do not.”

If there’s no U-turn option and a traveler decides to throw a bag of weed out the window, they would also be facing littering charges on top of possession said Niezgoda.