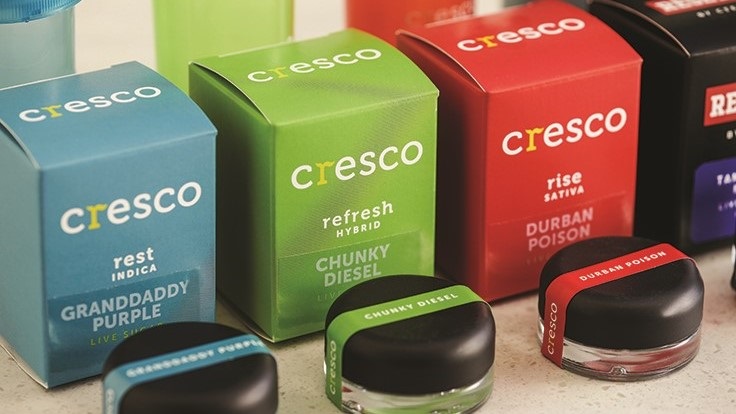 The company has spent $90 million to acquire all of the outstanding equity interests of vertically integrated Massachusetts operator Cultivate Licensing and BL Real Estate.

As said in a press release, Cresco is paying $15 million in cash and $75 million in stock for Cultivate – plus potentially up to another $68 million in earnouts.

The deal is expected to close in the fourth quarter of 2021.

Cultivate has about 42,000 square feet of flowering canopy and plans to add another 20,000 square feet. Additionally the company has two operational dispensaries, in Framingham and Leicester, and a third is expected to open in the second quarter of this year.

When the company’s cultivation expansion is complete, the combined operations will include 100,000 square feet of active canopy, three adult-use stores and three medical cannabis dispensaries.

Prior to this deal, Cresco’s only Massachusetts location was in Fall River in the state.
“This will also mark the fourth state in which we operate the maximum number of retail stores,” Cresco CEO Charlie Bachtell said in a statement. 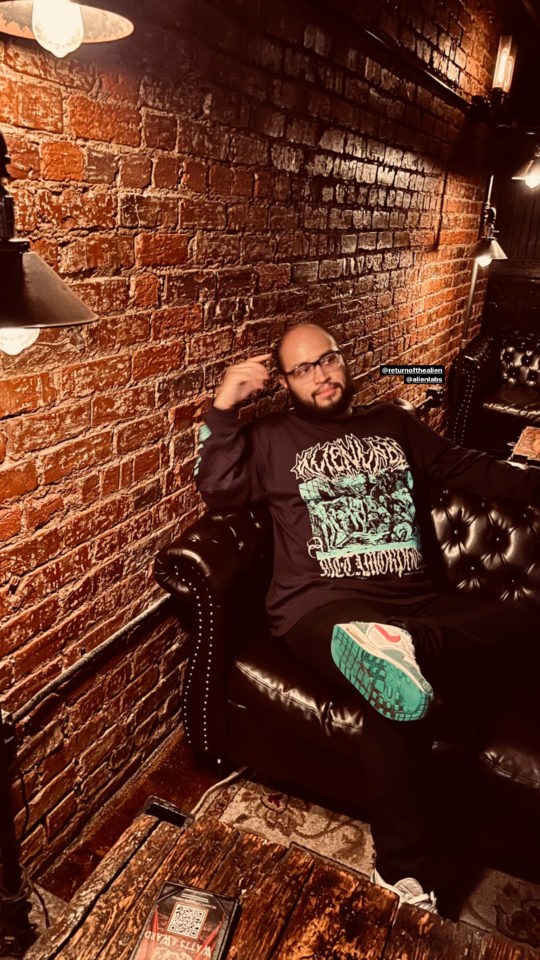 Cannabis
A Pocket Full of Felonies 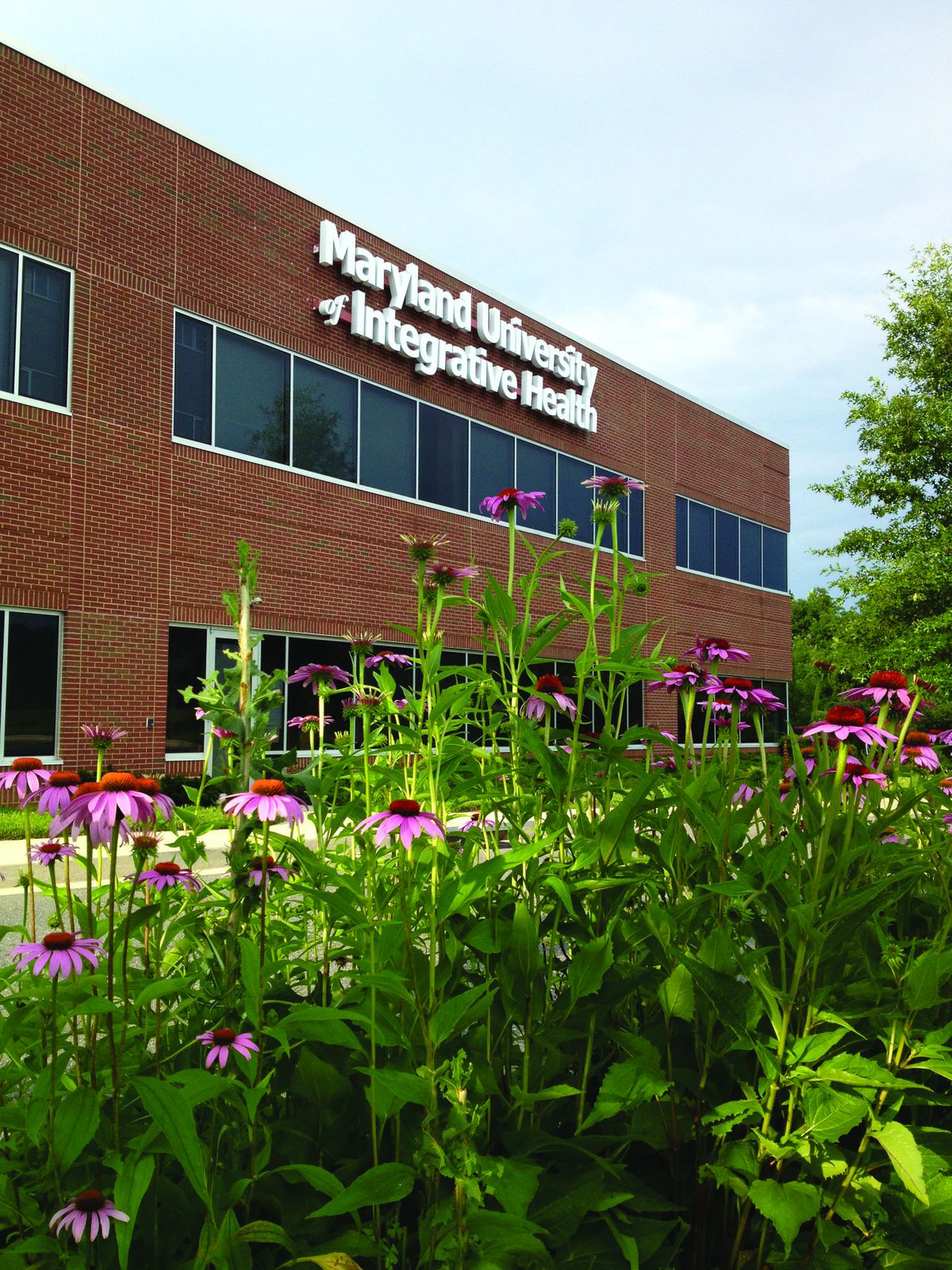