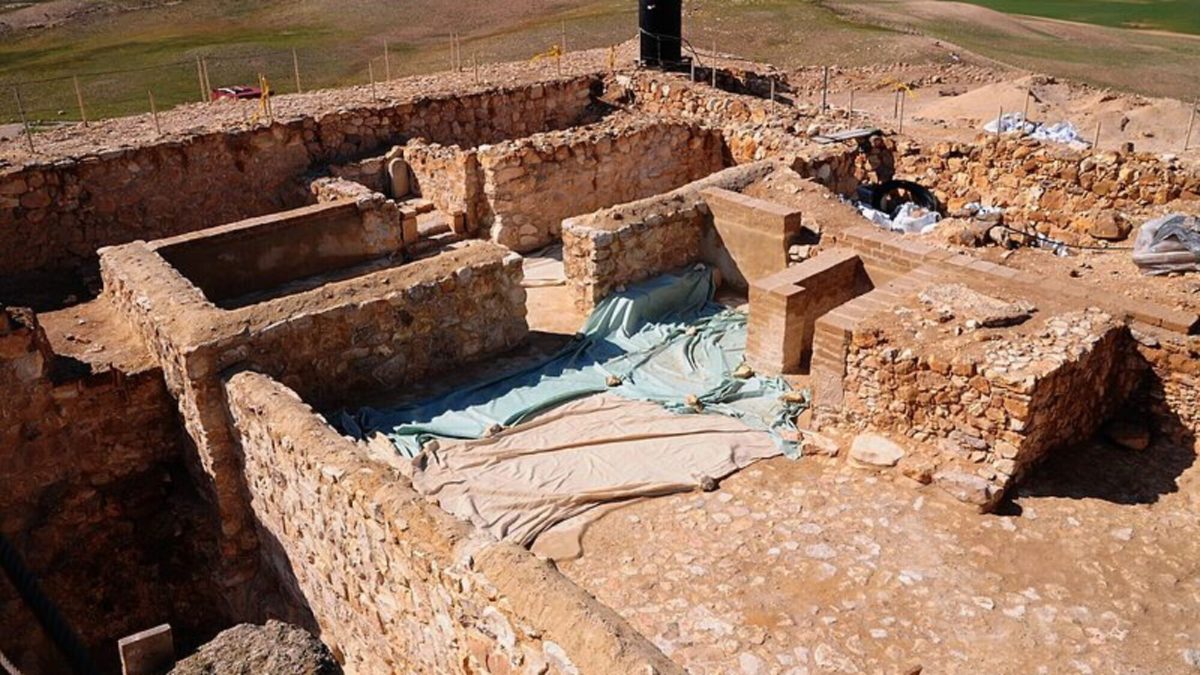 Marijuana is thousands upon thousands of years old and to prove this even more, Israeli archaeologists have said recently that they’ve found cannabis residue on artifacts from an ancient temple in southern Israel.

This find is exciting as it proves the first evidence of the use of hallucinogenics in the ancient Jewish religion.

In a research paper published in the academic journal, Tel Aviv: Journal of the Institute of Archaeology of Tel Aviv University, the authors say the discovery from an eighth-century BC shrine at Tel Arad offers the first proof for the use of mind-altering substances as part of cultic rituals in Judah. This includes the first Jewish Temple that stood in Jerusalem at the same time.

Chemical analysis of the samples conducted at Israel’s Hebrew University and Technion Institute found that one altar contained the psychoactive compounds found in marijuana, and the other had traces of frankincense. This is one of the ingredients mentioned in the Bible for the incense sacrifice in the ancient Jewish Temples, according to the authors.

Eran Arie, the curator of Iron Age archaeology at the Israel Museum in Jerusalem and lead author of the study, said the discovery was revolutionary.

According to Arie, this is the earliest evidence of cannabis use in the ancient region and the first time we have seen psychoactive substances in Judahite religion.
The official state religion of the kingdom of Judah was using this substance, Arie said. 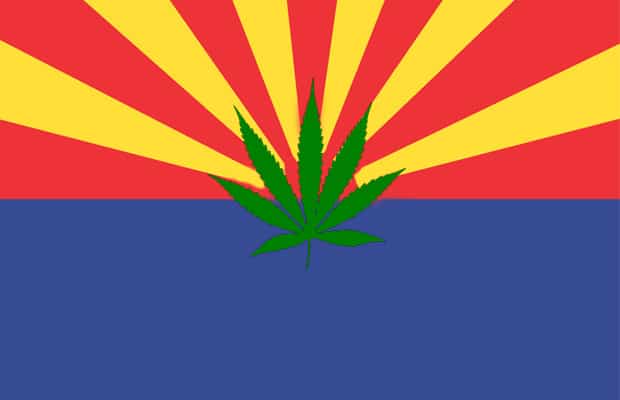 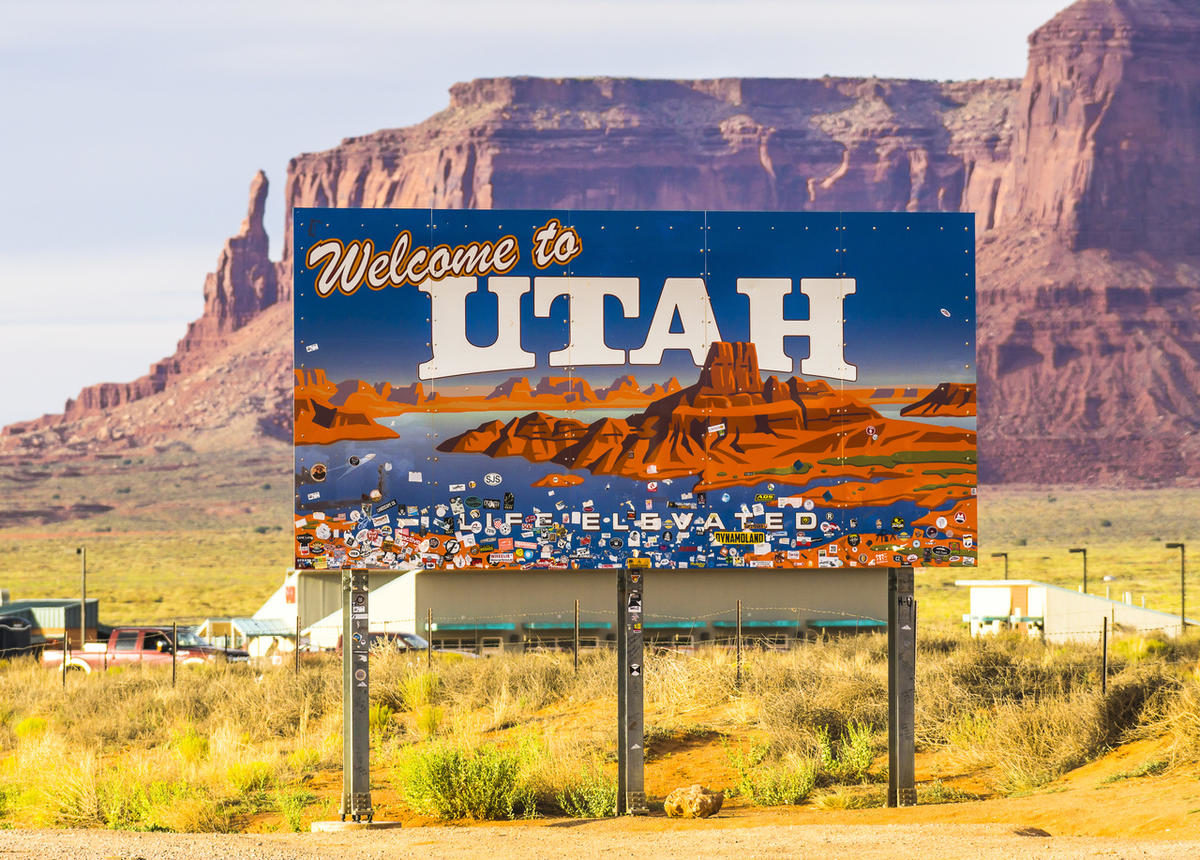 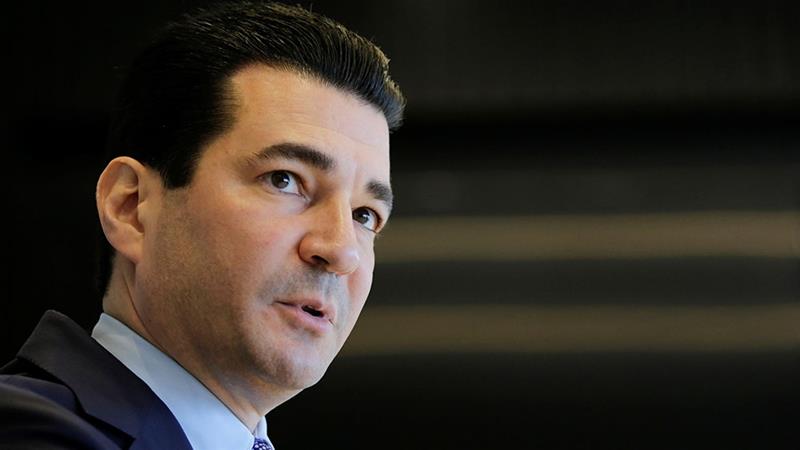