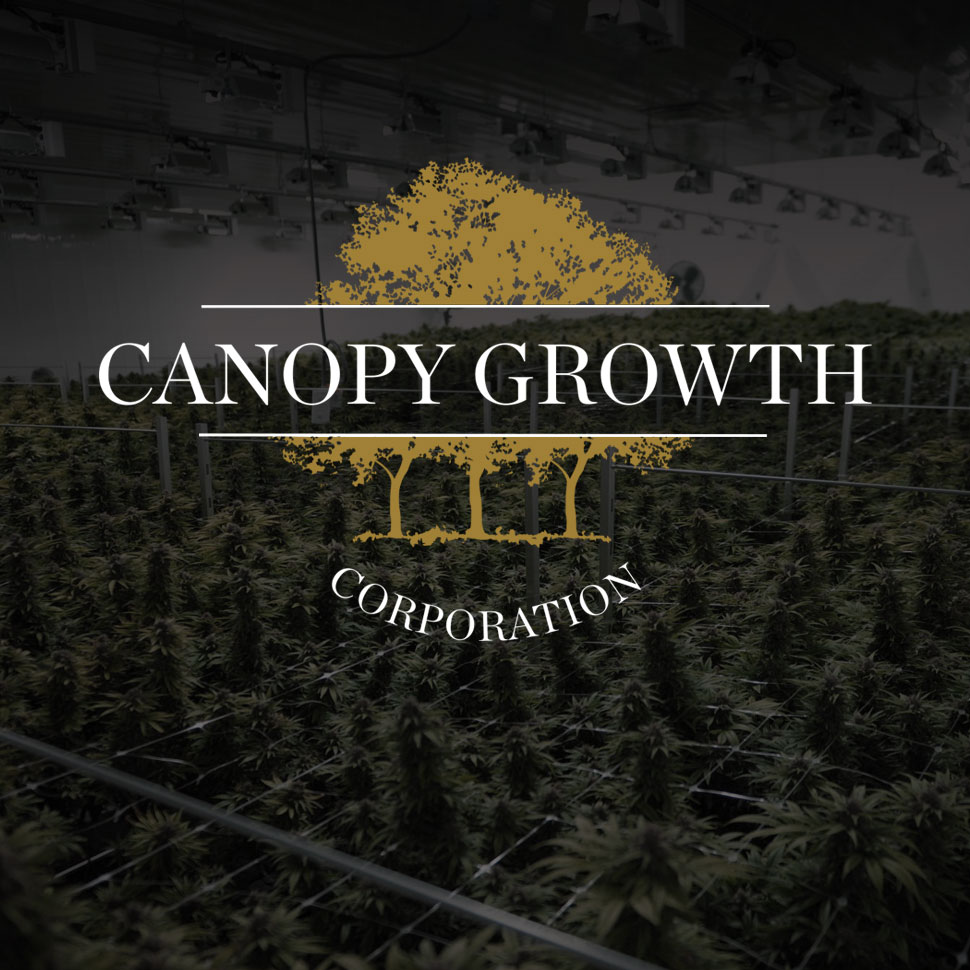 It was only this past Friday that Canopy Growth reported its fourth quarter results that disappointed Wall Street and even its own guidance.

Canopy Growth’s CEO is optimistic however about new data on cannabis beverages showing that they can be bigger than hard seltzer.

CEO David Klein said in a Yahoo Finance Presents interview that the company’s recently launched cannabis beverages were off to a hot start. Canopy is backed by alcohol giant Constellation Brands.

“The drinks that we have in the marketplace are really good,” Klein said. “When we survey consumers who have tried them, over 75% of those consumers say that they would repurchase the product again, which is a very high repurchase rate.”

The beverages, Tweed Houndstooth & Soda and Tweed Bakerstreet & Ginger, shipped in March and April, respectively. They are the first cannabis-infused beverages on the market from a major cannabis producer.

According to Klein, they are quickly becoming a more important makeup of revenue for the company in its current quarter. The CEO is optimistic its zero-calorie cannabis beverages can eventually be an even more attractive alternative.

“Interestingly, 20% of those people who say they would purchase [our drinks] again say that they would use it to replace an alcohol occasion,” he said. “And so the way I’m looking at it is that our drinks are better than seltzer because we can make them taste really good, we can have zero calories, zero carbs, and a good [psychoactive] effect that we can actually dial in based upon what the consumer wants to experience.” 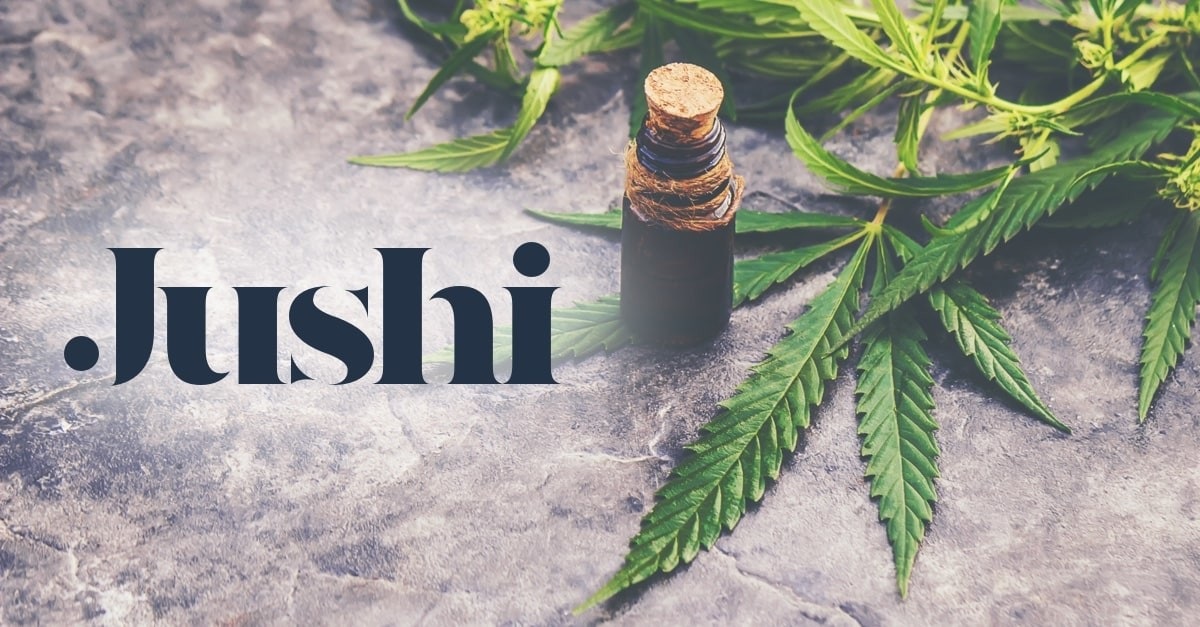