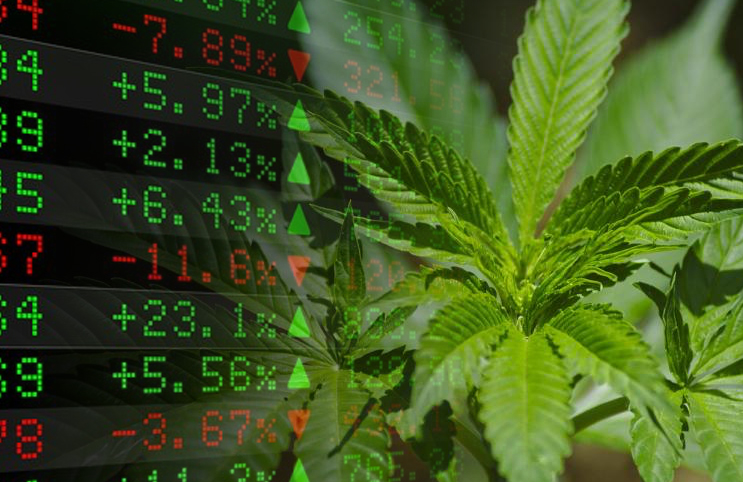 Shares of Canadian marijuana producer Canopy Growth were headed higher on Monday after reporting fiscal first-quarter results that topped expectations on both the top and bottom line.

The stock jumped 8% on Monday after the company reported that net revenue increased 22% from the year prior to top C$110 million ($82.17 million) and the company’s C$92 million adjusted EBITDA loss was much better than expected. This was made possible in part by an 18% reduction in headcount and falling expenses.

The company also revealed that its cannabis beverages sold more than 1.2 million units since the March debut.

“They also have the right to bring our drinks to the U.S. market and I’m hopeful that we hear from them over the next few months about their plans to bring our drinks to places like Illinois,” said CEO David Klein. “I think it would be really exciting to kind of get the game on in the U.S. and see how they actually do in a market such as the one that exists in Illinois.”

“We think that there is just tremendous opportunity and that we can start to look at ourselves and compare ourselves from a trajectory standpoint and a volume standpoint with some of the seltzer producers as that business has evolved over the last three years,” said Klein.

Cowen Managing Director Vivien Azer raised her Canopy price target and noted that “The offerings hold over a 75% share of the beverage segment (which [Canopy] estimates accounts for 3-4% of the total legal adult use market, and would be ahead of the 1-2% share that we generally see for THC beverages in the U.S.” She boosted her price target to C$30.00 a share from C$27. 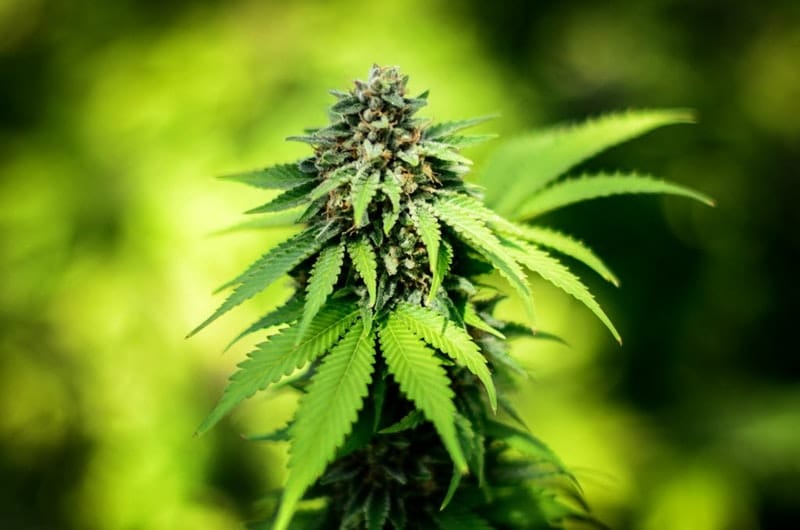 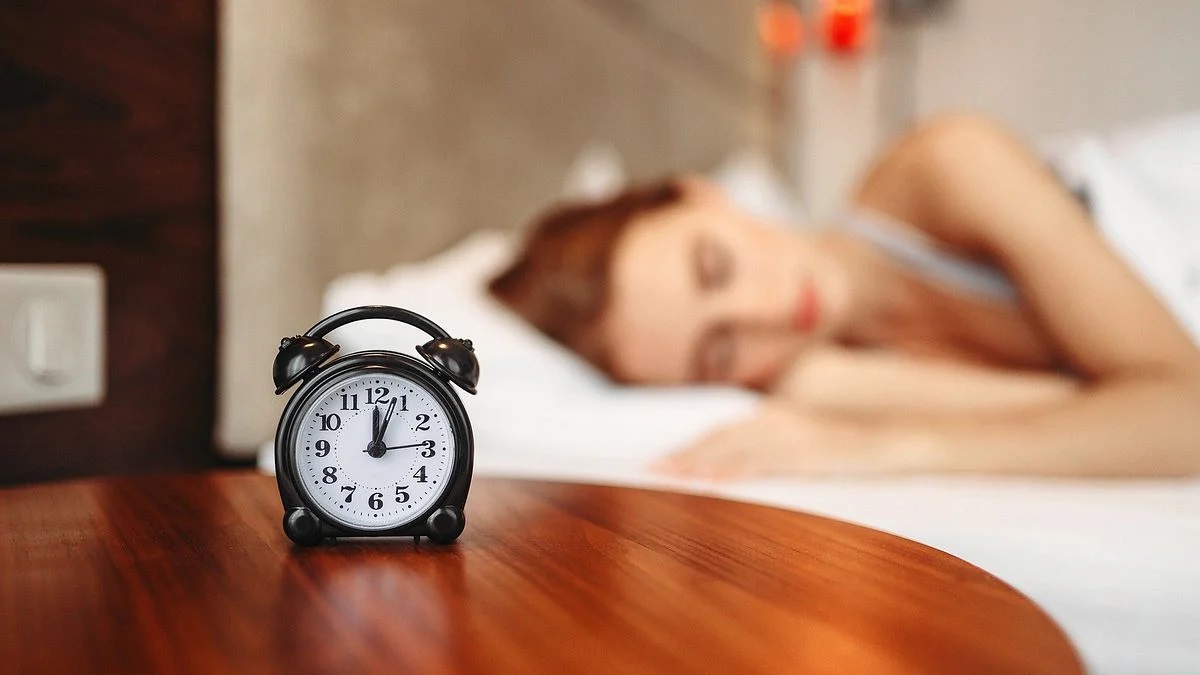