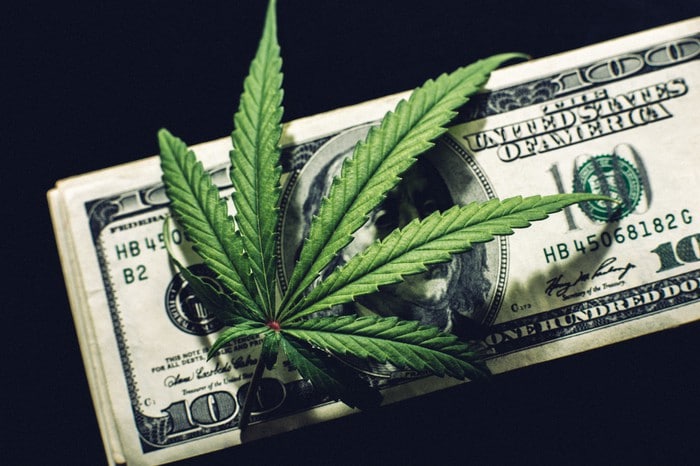 The stock saw its shares fall 13% as traders digested the report. Analysts were expecting better from the company after Canada legalized recreational marijuana last month.

Many are calling marijuana a bubble and CEO of Canopy Growth, Bruce Linton, even agrees.

According to the CEO however, the company having six years of experience in the arena and a $4 billion investment from Constellation Brands, the company has an edge.

“We have about four-and-a-half million square feet of production in Canada,” Linton explained.

Constellation Brands “just invested $4 billion U.S. in us after working with us for two years and getting to know us very well. So I would say there are very good companies inside the bubble, not dissimilar to how probably Google was perceived in that bubble,” he said.

Tim Saunders, Executive Vice President and Chief Financial Officer of the company stated during the earnings call, “Revenue for the second quarter ended September 30th was $23.3 million, representing a 33% increase over the same quarter last year. Revenues in the second quarter were in line with management’s expectations leading into the opening of the recreational cannabis market. By intention, the company made limited test shipments amounting to $700,000.00 in order to test the supply chain systems and logistics before the launch of recreational cannabis on October 17th.” 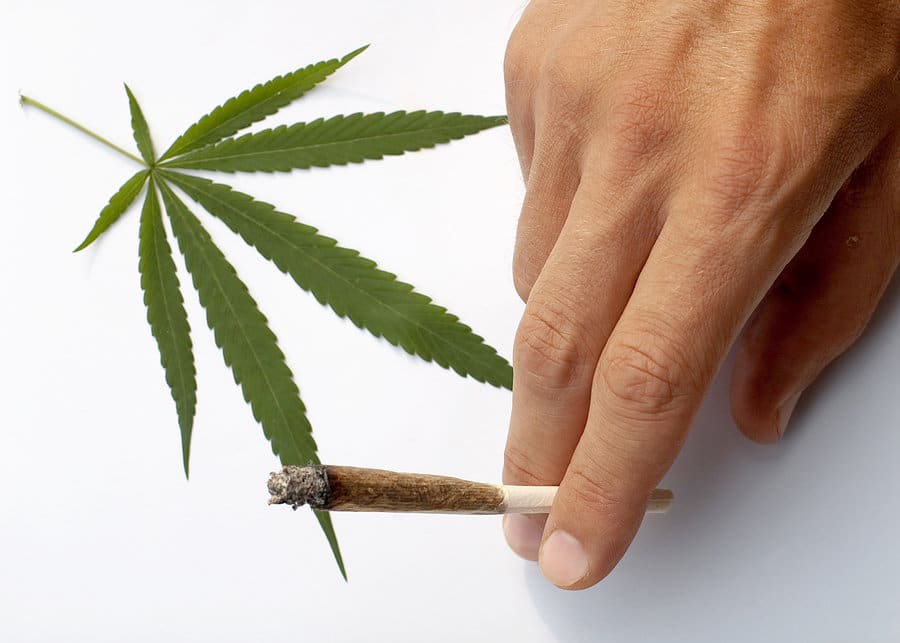 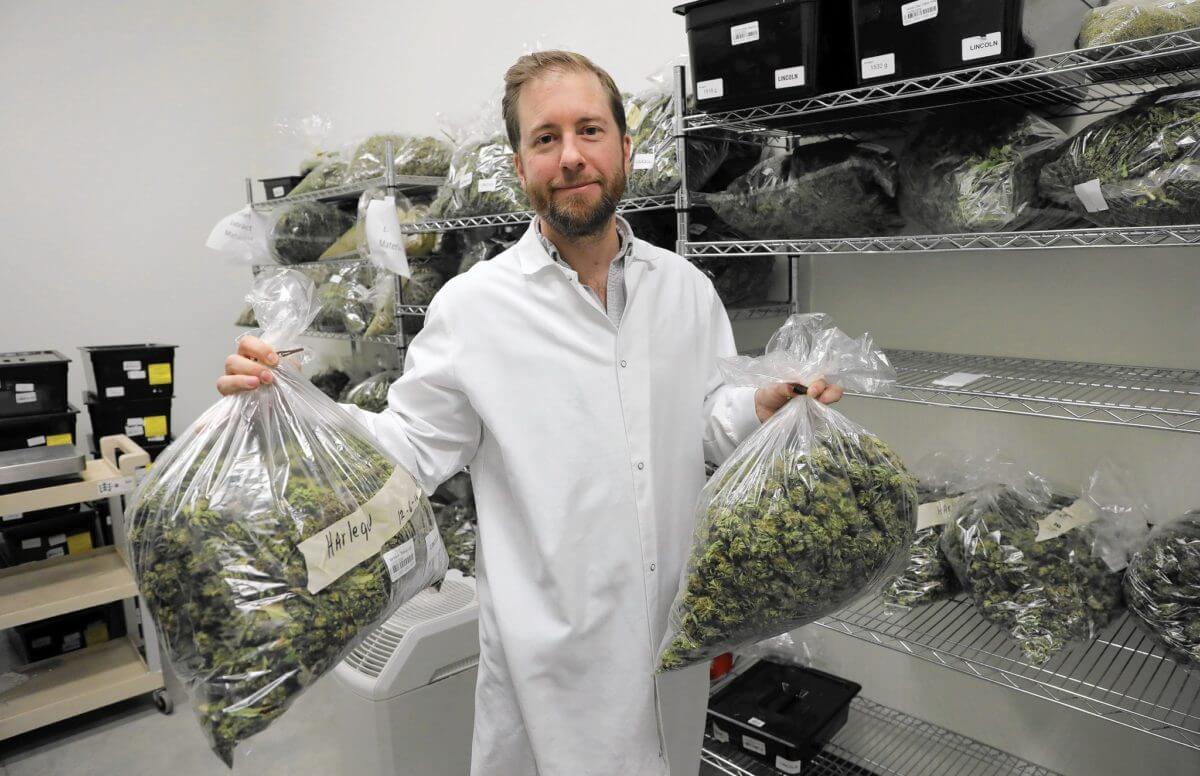 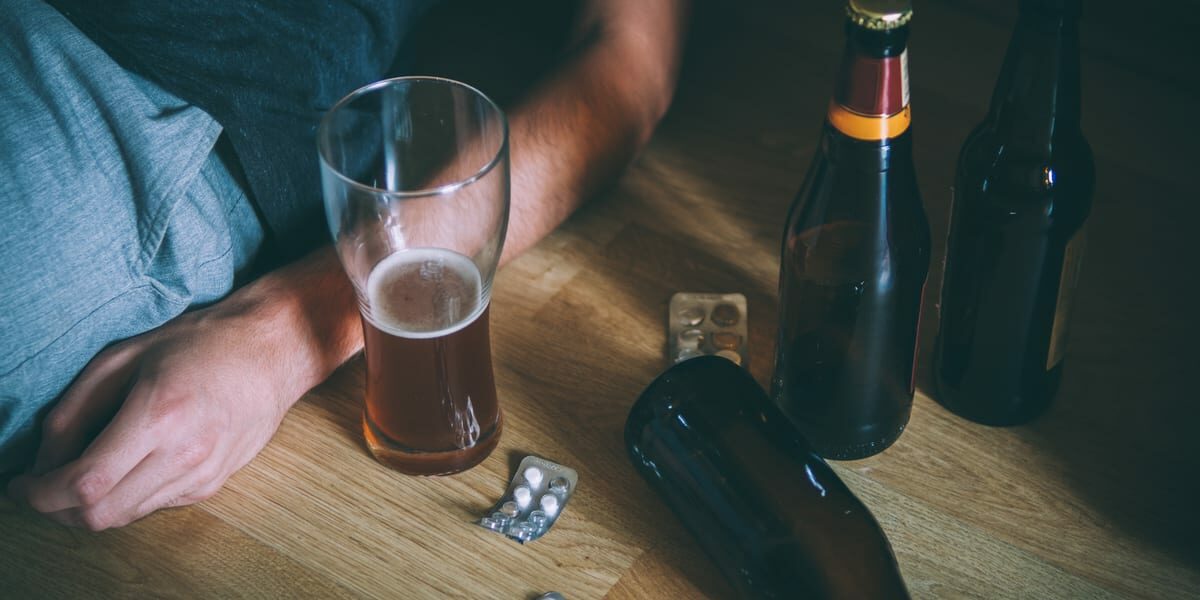