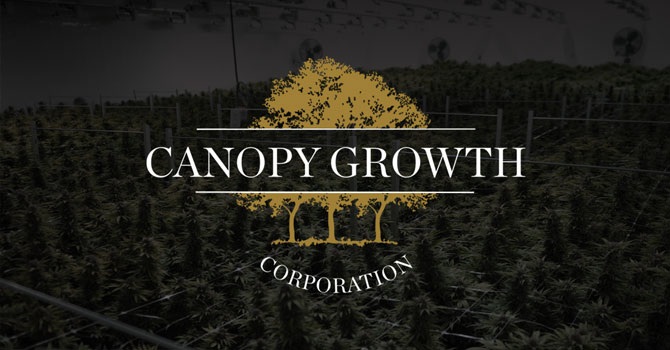 The Ontario-based company has sold off two facilities in British Columbia that were once considered by Canopy to be the largest cannabis greenhouses in the world.

It was revealed in a regulatory filing that Canopy Growth completed the sale of its production facilities in Aldergrove and Delta in December and January, respectively, for a combined 40.6 million Canadian dollars, or $31.5 million.

It was back in July of 2018 that the company spent almost $500 million in Canadian dollars to acquire the remaining one-third interest of BC Tweed joint venture that it did not already own.

With this purchase, the company had bought “the two largest federally licensed cannabis facilities in the world into full Canopy Growth ownership.”

The company had previously invested CA$644 million to expand the growing capacity at the greenhouses as well as its Fredericton facility, the construction of a distribution center and a beverage production facility.

The company shuttered the greenhouse facilities in 2020 to “align the company’s cultivation capacity with projected demand.”

In December 2020, Canopy ceased operations at facilities St. John’s, Fredericton, Edmonton and Bowmanville as part of a strategic review that resulted in the loss of approximately 220 full-time jobs.

In an effort to “improve efficiencies” in its global operations, the company stopped cultivation in Africa, Canada, Colombia and the United States.

“We are still working to develop markets in Australia and certain countries in South America by focusing on an asset-light model which emphasizes use of third-party licenses,” Canopy noted in a regulatory filing. 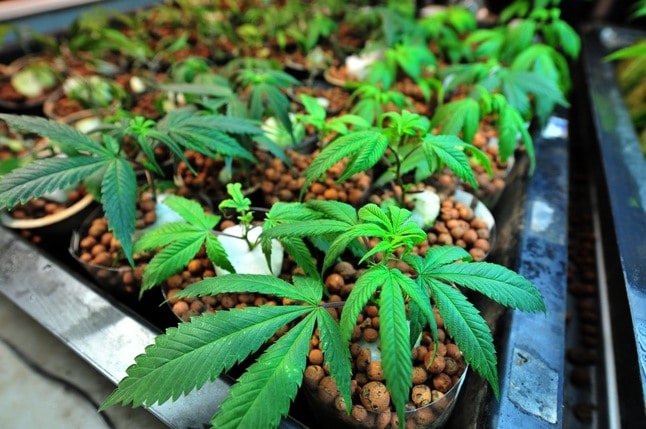