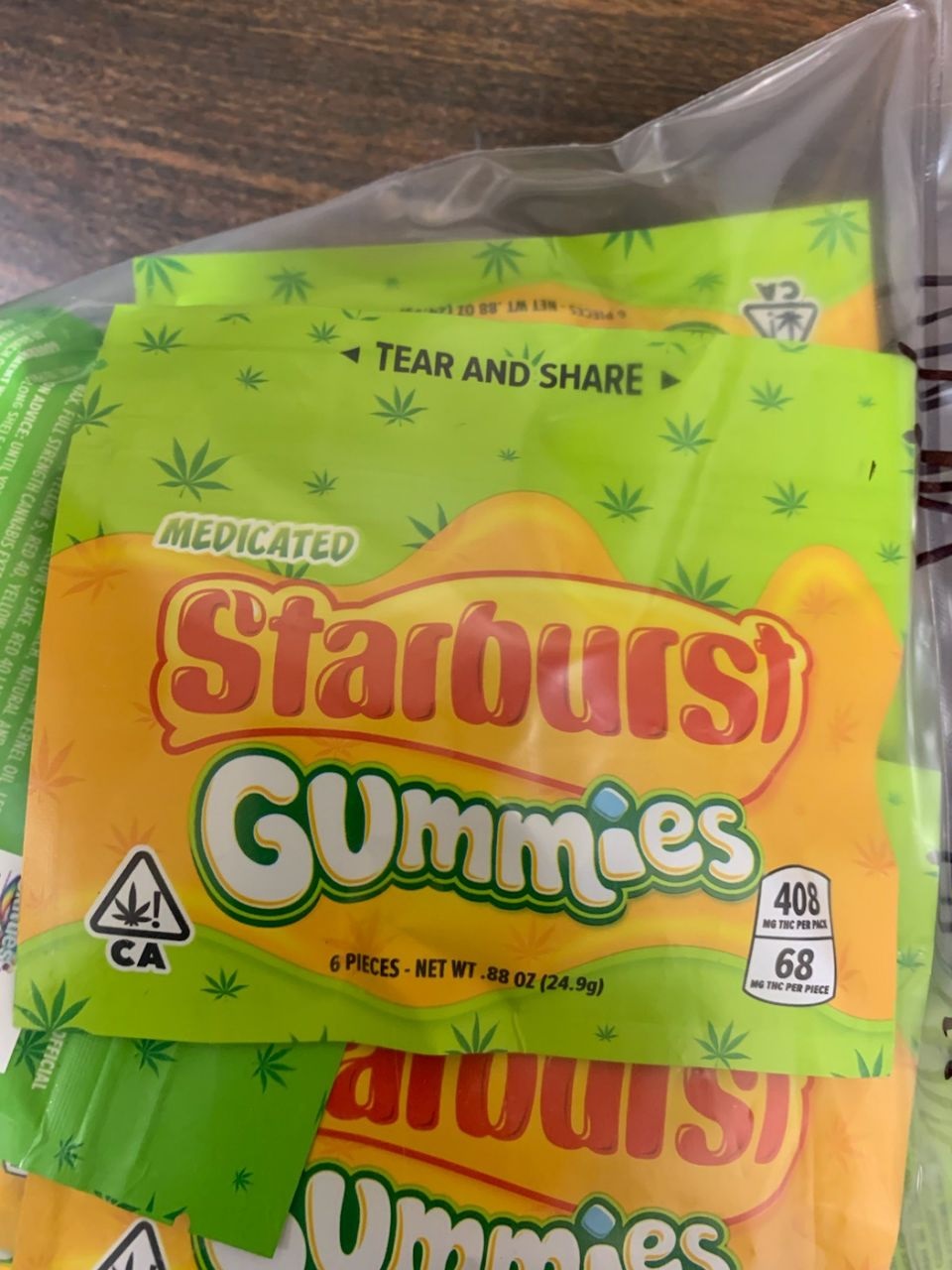 It’s that time of the year again where kids dress up as witches and super heroes and trek from house to house to collect candy.

Despite coronavirus, many families are still planning to trick or treat this year and parents need to be cautioned that all may not seem what it is in their kids’ Halloween buckets.

According to Indiana State police, “Not everything is as it seems.”

The Indiana State Police issued the warning on Facebook earlier this week, alongside photos of “medicated” Skittles and Starburst Gummies. Both contain THC, the psychoactive compound of cannabis.

The post reads: “Parents, here is an example of what to look for in your child’s Halloween candy this year. These were seized just this past weekend by one of our Troopers from the Lowell post. While they are packaged and marketed to look like candy, they are not. You have to look closely to see the ‘Medicated’ wording. Please thoroughly check all candy and don’t assume it’s ‘OK’ just because it looks ‘OK.’ #safehalloween #trickortreat”

The medicated sour skittles are marketed to look just like candy.

“Just take an extra moment to inspect your child’s candy, maybe more than you normally would,” Indiana State Police spokesman Ron Galaviz says. “Not everything is as it seems.”

Dr. Kevin Osterhoudt, medical director of the Poison Control Center at Children’s Hospital of Philadelphia told Yahoo Life: “Marijuana edibles are legal in some states and illegal in others, but they’ve made their way all across the country.” Because of that, he suggests, “Don’t let your children eat any collected cookies, brownies, or gummy candies that aren’t in original store wrapping.” 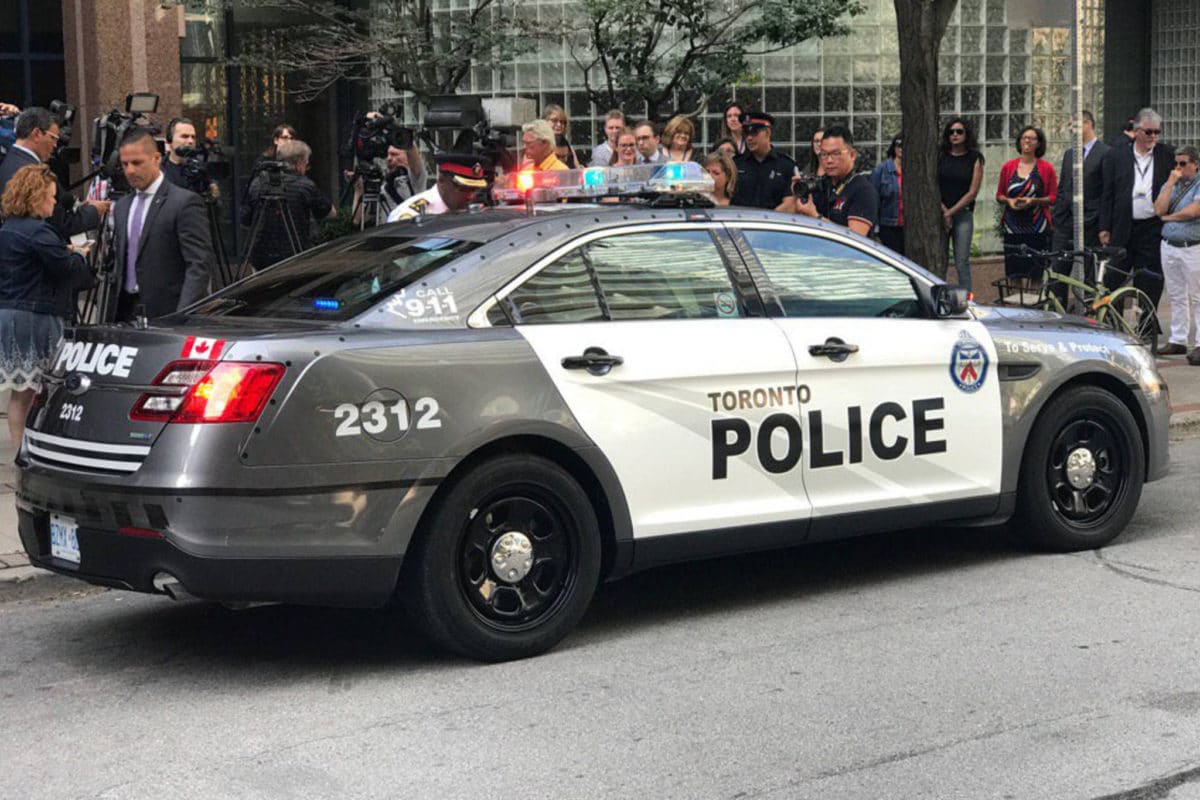 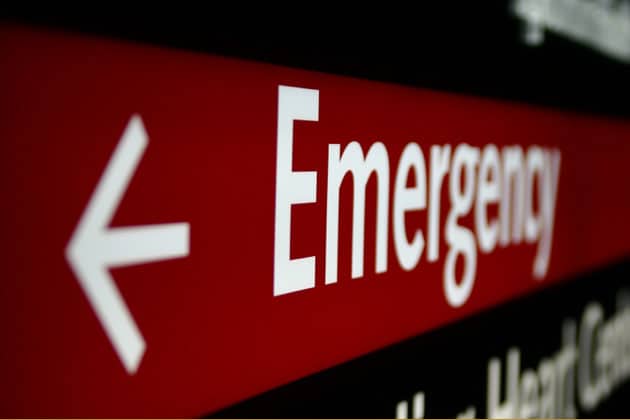 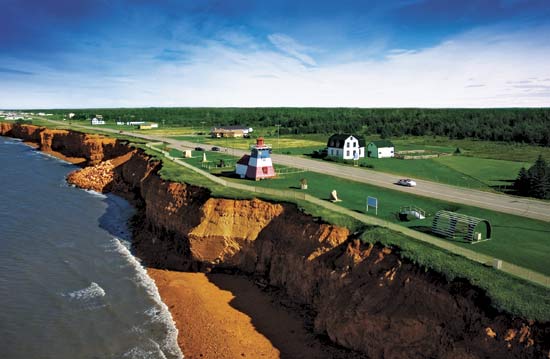