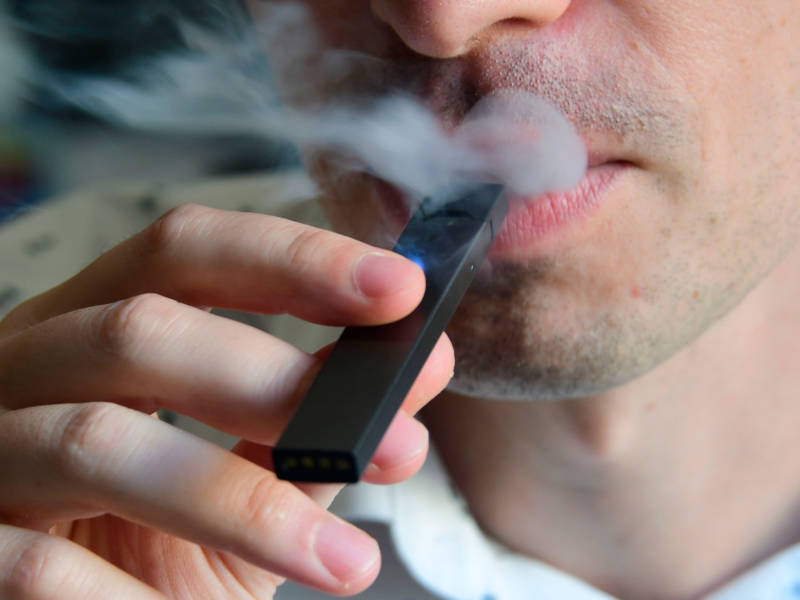 Vaping deaths are concerning many in the U.S., to the point that President Trump’s administration has decided to ban flavored e-cigarettes.

The Centers for Disease Control and Prevention is now investigating 380 cases of vaping-associated lung disease that are either “probable” or “confirmed.” So far at least six people have succumbed to the disease.

Doctors suspect vaping as a possible cause of the illnesses, and have resembled it to lipoid pneumonia.

The cases are spread out over 36 states and the U.S. Virgin Islands and the CHC has said that in many cases, people vaped both nicotine and THC.

The Food and Drug Administration had said that many samples had high levels of vitamin E acetate shown. 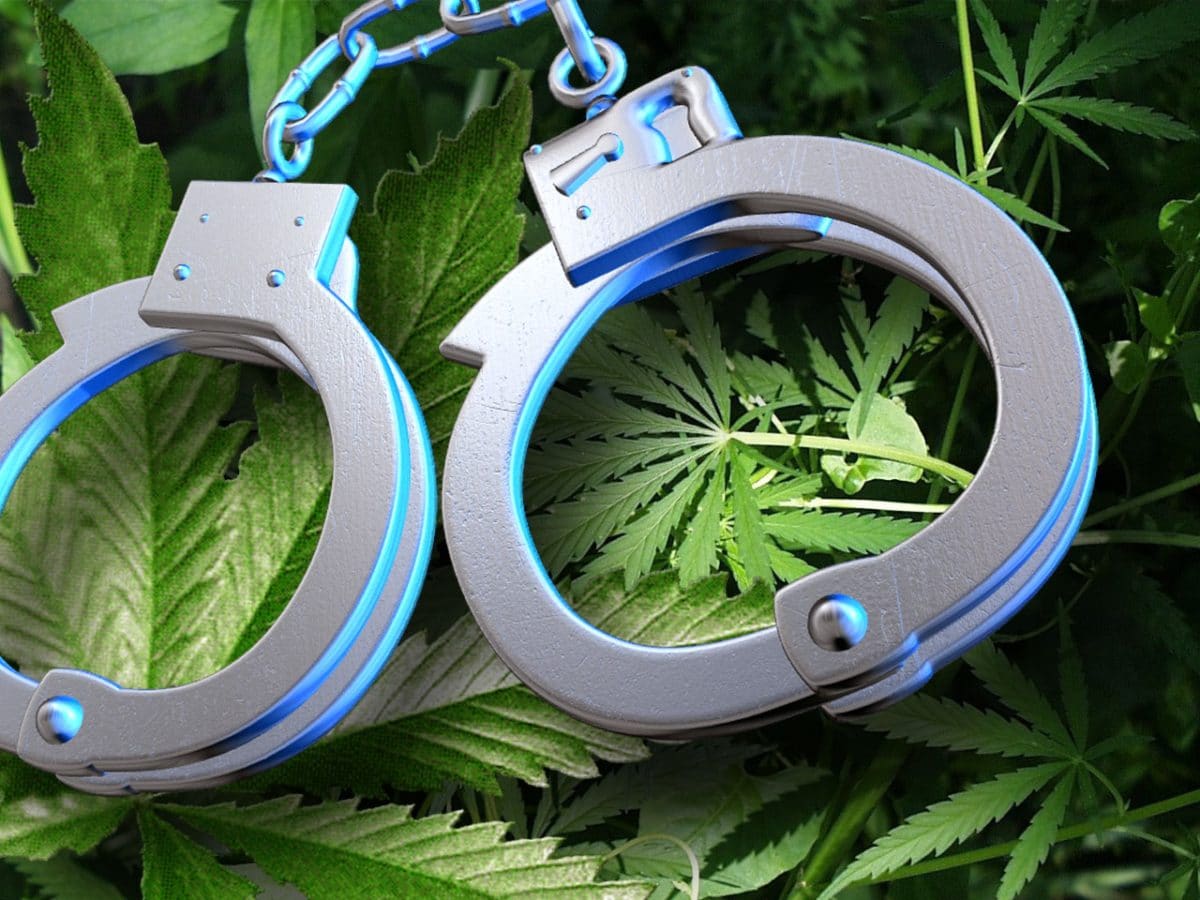 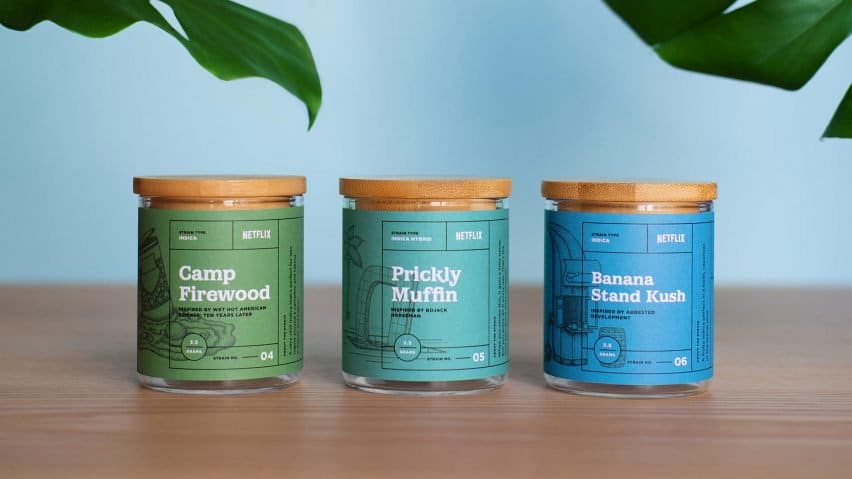 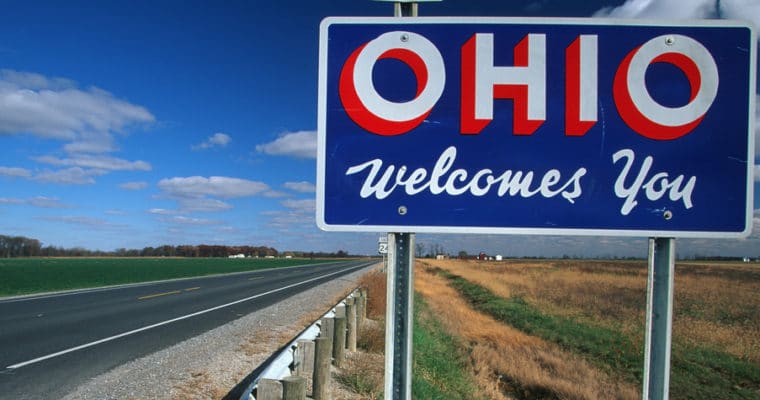