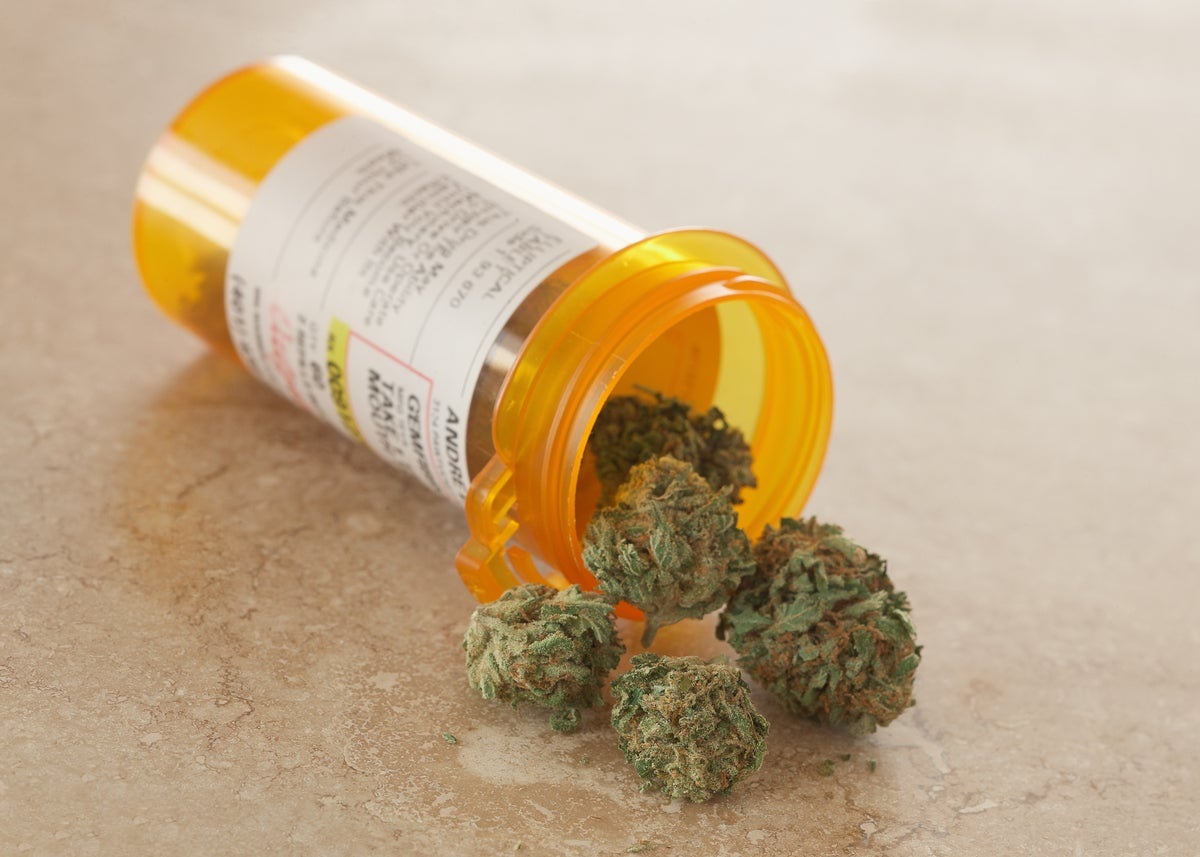 A new bill has passed in the state of Colorado that will allow schools to treat cannabis-based medication recommendations like they were prescriptions.

The Colorado Senate passed a bill on March 17th in an overwhelming 33-1 vote that allows K-12 students who have serious medical conditions to get easier access to cannabis-based medications while they are at school.

The Associated Press reported the passing of the bill.

Under Colorado’s current law, any medication that is cannabis-based can only be possessed and administered to students by a parent or caregiver while on school grounds.

Parents were frustrated with the law and told the Senate Committee on Education how hard it was for them to do this. Having to leave work to administer their child’s medicine was one reason for why the parents considered the law a hardship.

The new bill now “removes the discretion from the school principals and requires school boards to implement policies allowing for the storage, possession and administration of cannabis-based medicine by school personnel.”

The bill also allows school employees to possess or give medicinal cannabis to students and protect nurses who distribute the medication to students at school. 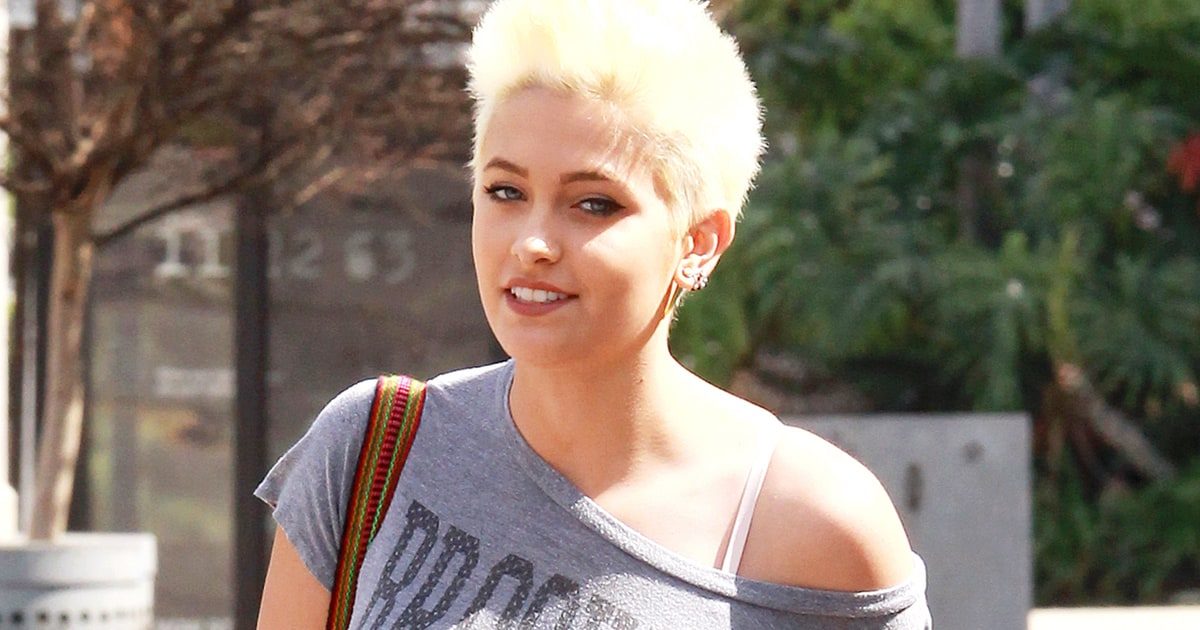 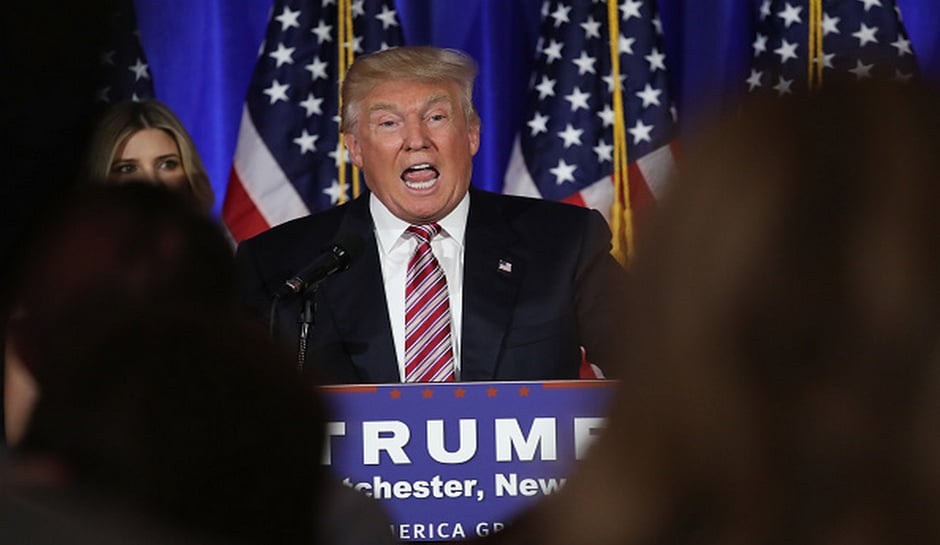 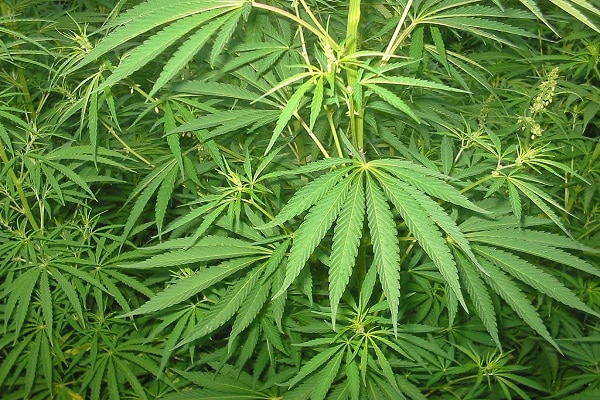