A Colorado district attorney has stirred up quite the controversy after he said that marijuana is the gateway to homocides.

According to 4th Judicial District Attorney Dan May, “Marijuana is the gateway drug to homicide in our community and across our state, and people need to start recognizing that.”

Apparently the attorney made his remarks after more than twelve people were arrested on federal charges after reportedly being found of operating an illegal marijuana business.

The Southern Colorado Cannabis Council defended marijuana by saying, “Study after study has shown that there is no correlation between cannabis use and violent crime.”

The group has even asked May to take back what he said or prove there’s a connection. 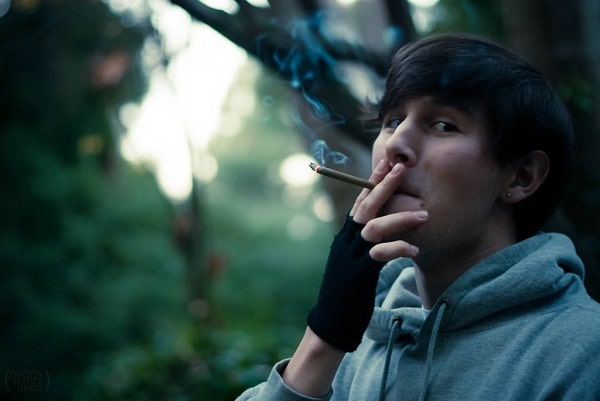 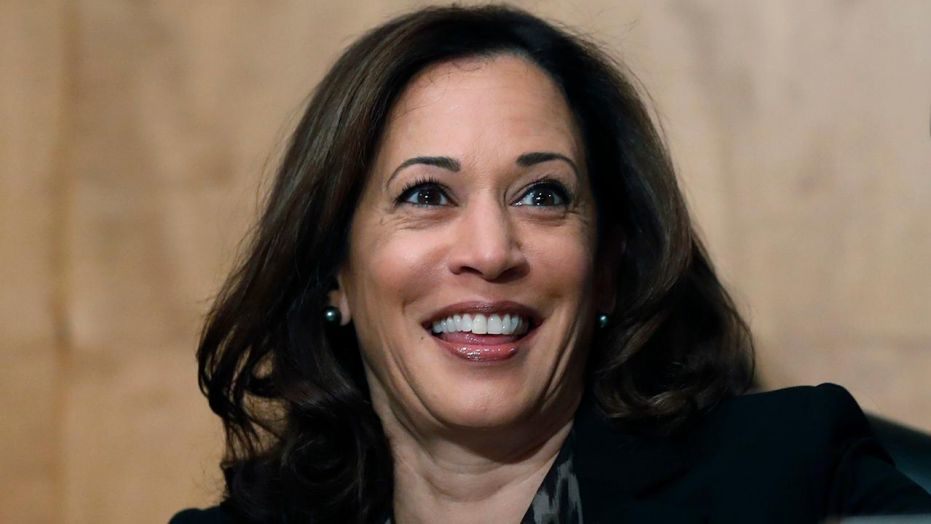 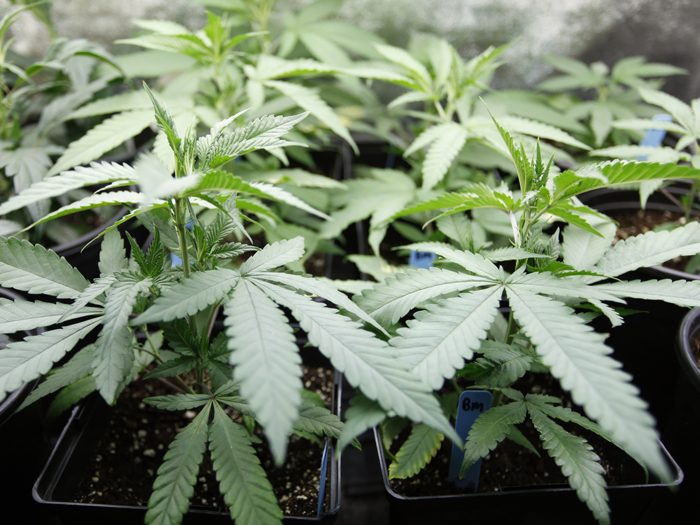