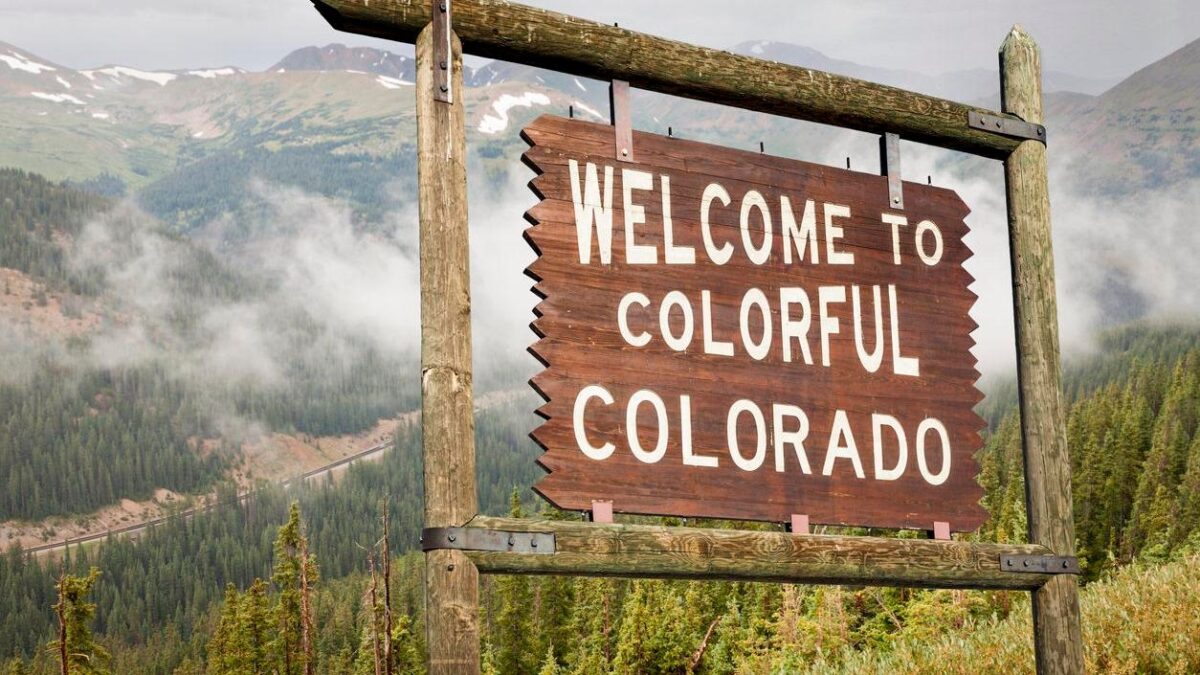 The state also collected nearly $32.4 million in taxes and fees in November.
November’s total was a drop of nearly 12% compared to October, but it was still enough to help the state hit a milestone and have an incredible year of marijuana sales.

From January of 2020 to November of 2020, the state’s consumers had bought more than $2 billion worth of marijuana product said the Department of Revenue.

In 2019, dispensaries reached $1.75 billion in annual sales, which was also a record at the time.

According to Roy Bingham, co-founder and executive chairman of Boulder data firm BDSA, who spoke to the Denver Post, the national market grew more than 45% to $18 billion in 2020, outpacing forecasts by about $2 billion, an increase attributable to “the COVID effect.” 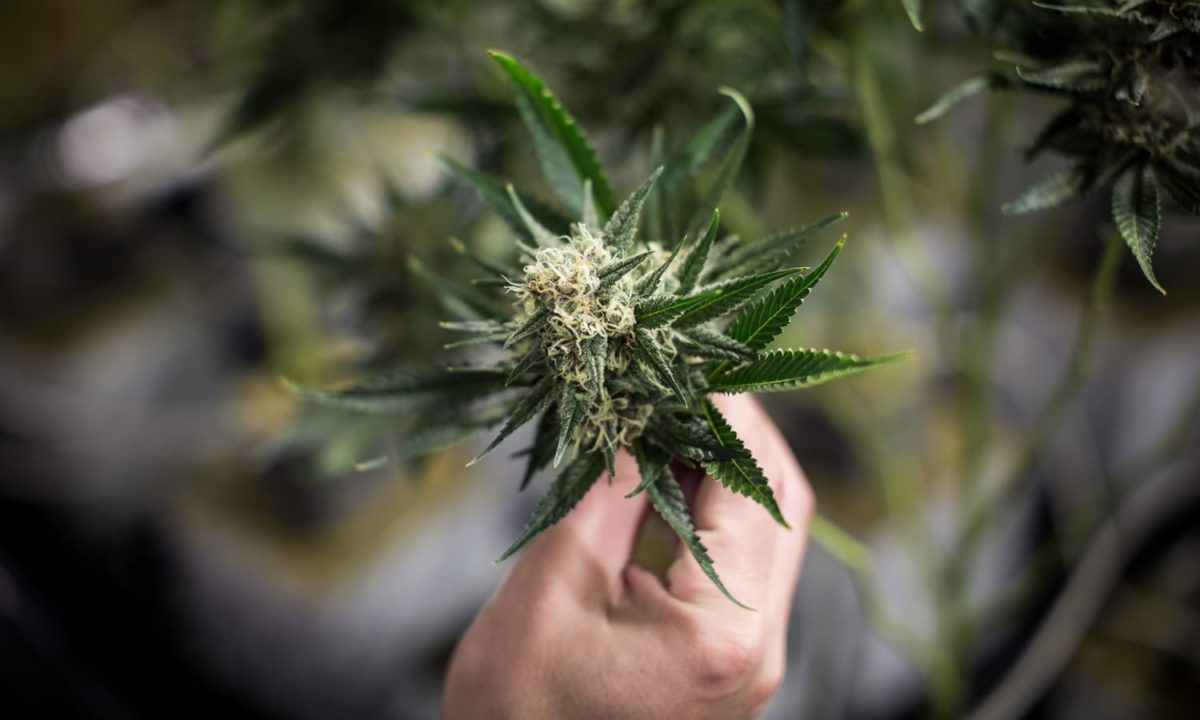 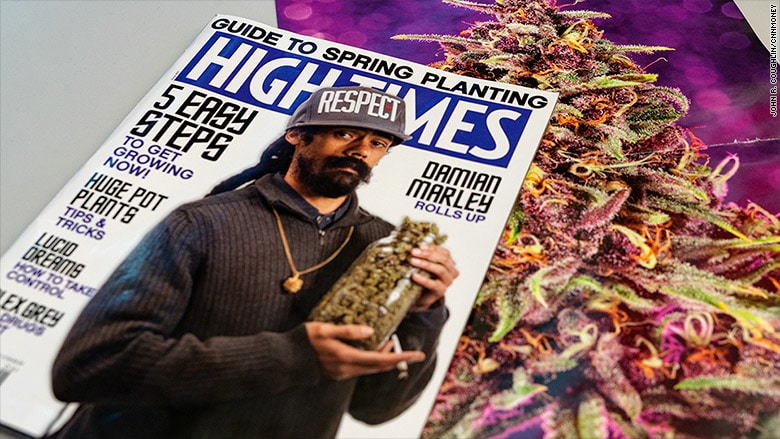 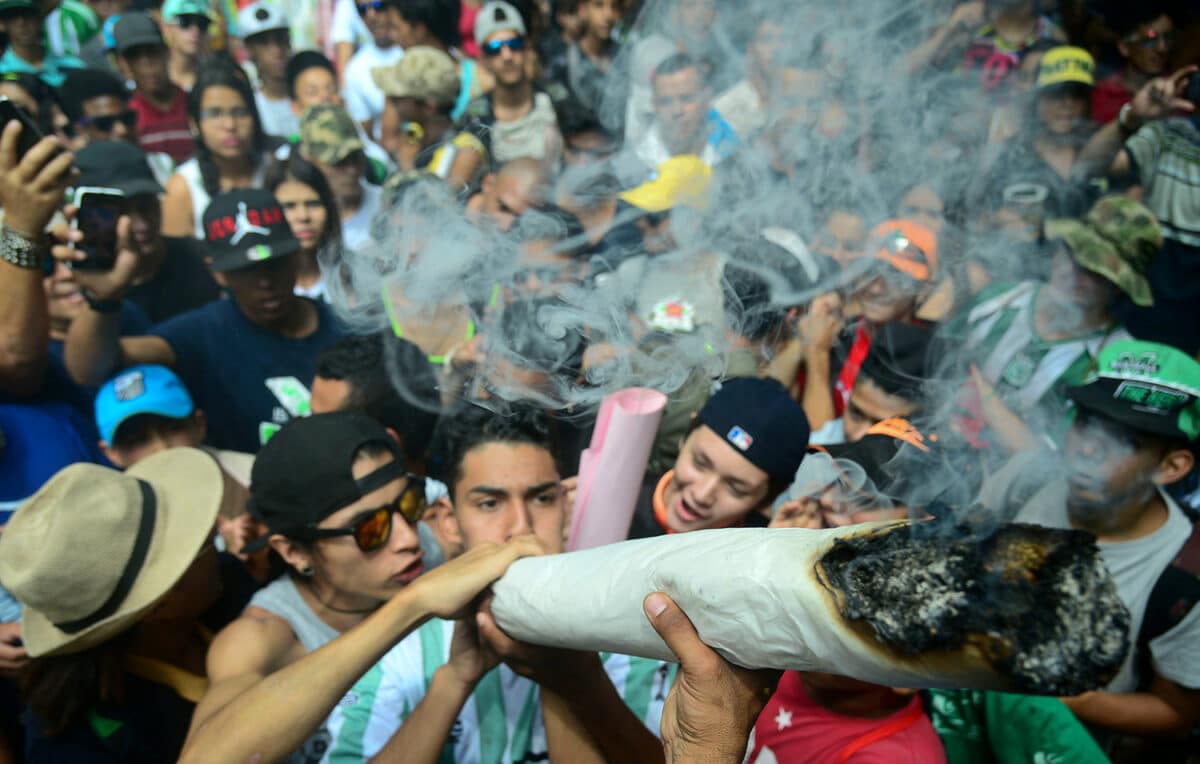