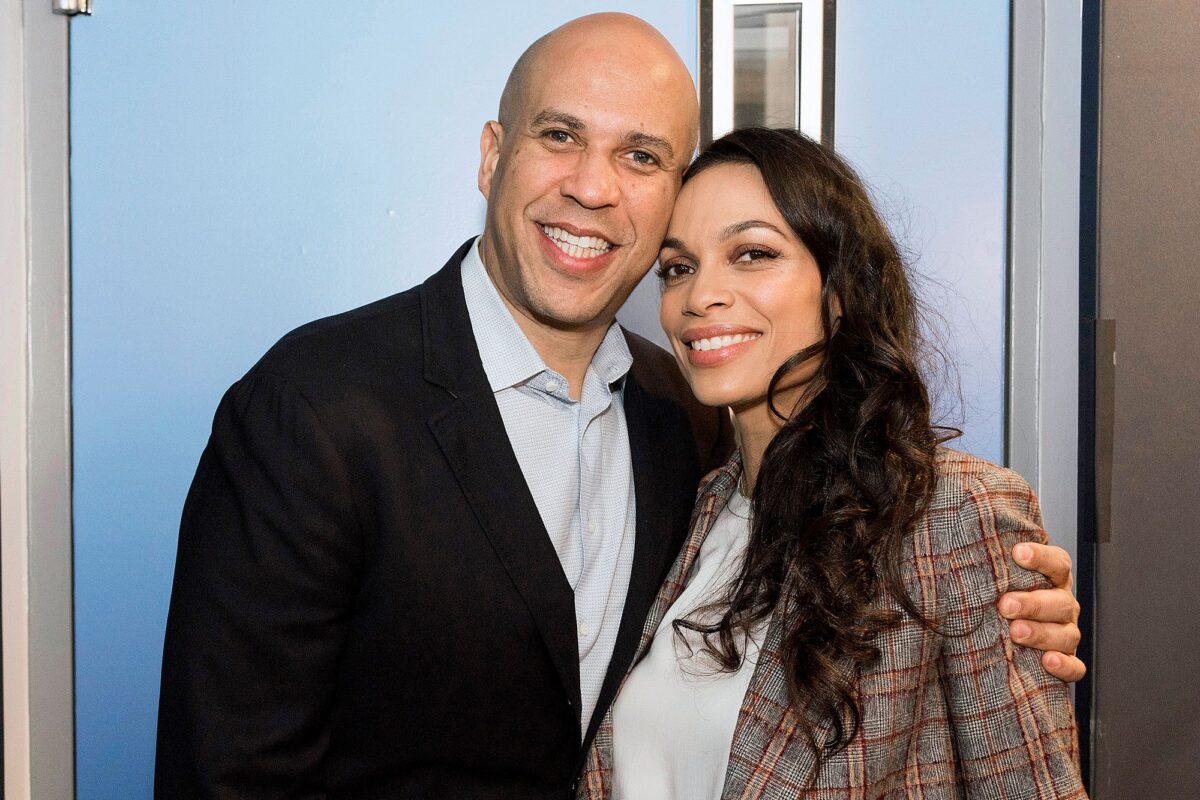 While Senator Cory Booker is pushing for marijuana reform in D.C., his actress partner, Rosario Dawson, has joined the board of a California-based marijuana beverage company.

According to the actress, she is impressed by the diversity efforts of Cann, a company that produces low-THC infused seltzers and is backed by investors that include actress Gwyneth Paltrow.

Bloomberg was the first to report Dawson’s involvement in the cannabis company.
Senator Booker is one of the three authors of the the Cannabis Administration and Opportunity Act (CAOA), legislation that would deschedule marijuana and take steps to promote social equity in the industry. The bill had been introduced last month.

Booker has been a long-standing advocate for reform and even introduced his own legalization bill in 2017. This was before he met Dawson.

Dawson’s father “was growing weed off the fire escape” to treat symptoms of pancreatic cancer, she told Bloomberg. “He was blatant about his use in a way other people in my community knew not to be.”

“My joining this board is historic, given less than 3.5 percent of corporate board seats in general are held by women of color,” Dawson said. She added that she has “a vested interest in federal change and local change happening.” 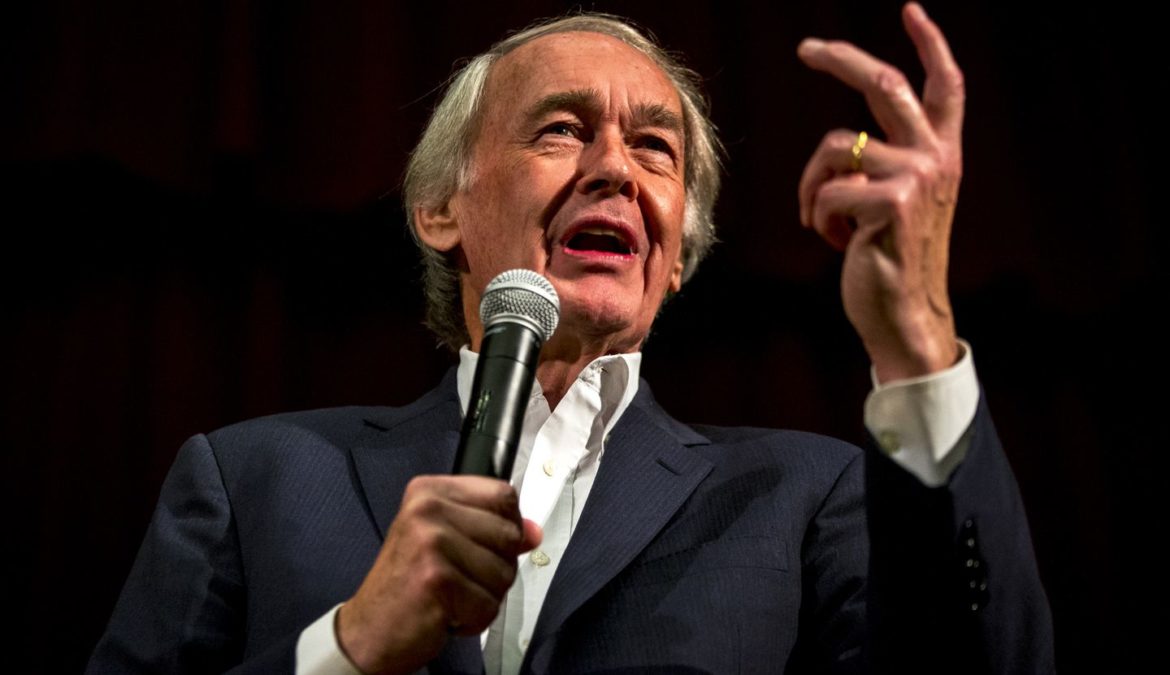 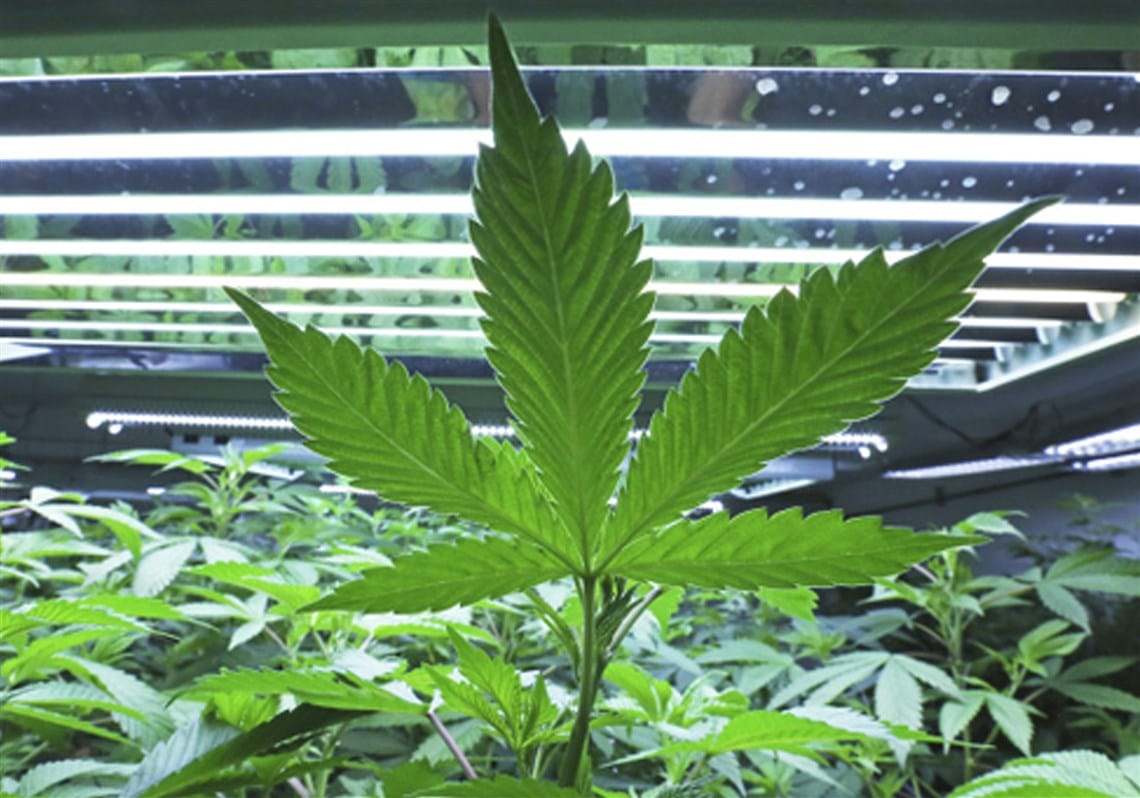 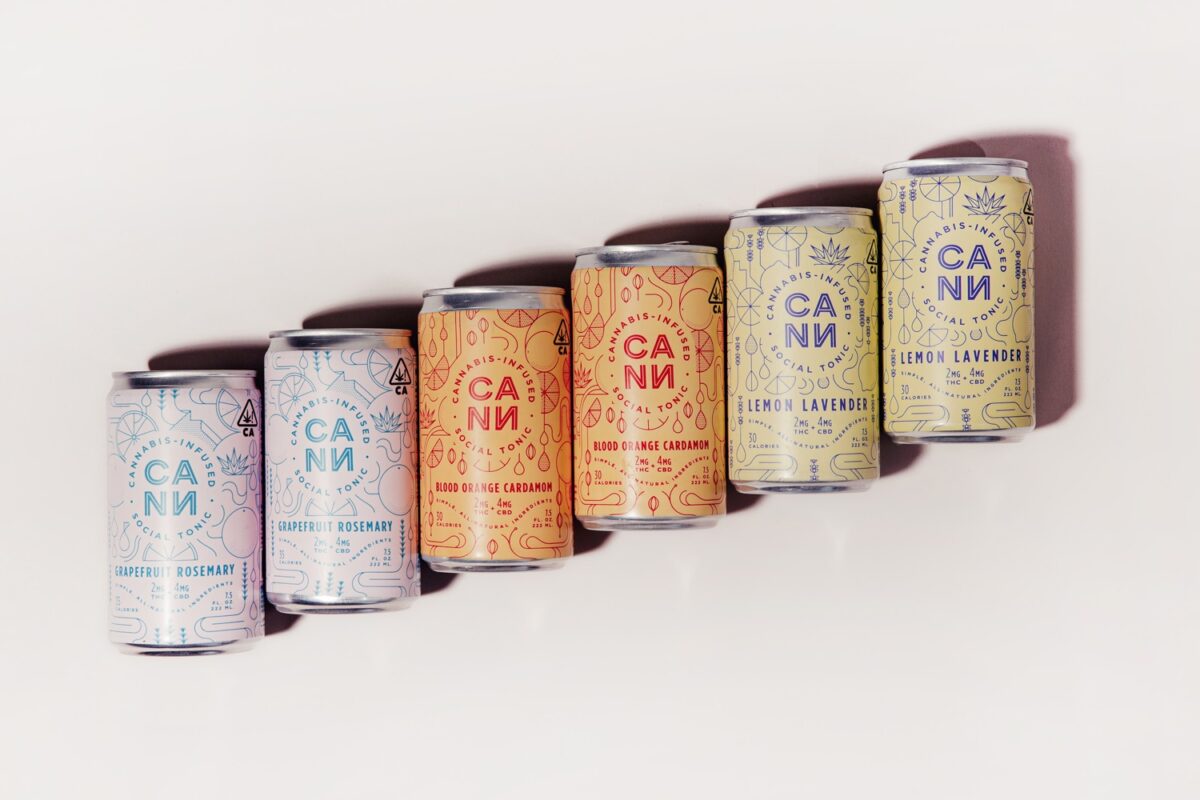