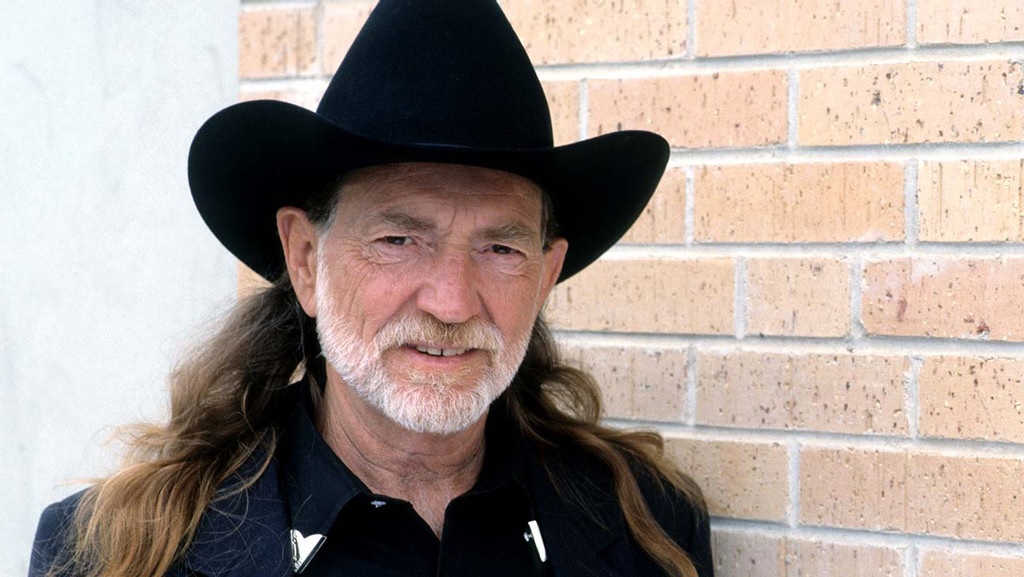 Willie Nelson is calling on President Joe Biden to make the week of 4/20 a national holiday for marijuana.

Fox News has reported that the country music legend and his Luck Reunion concert team started a petition urging Biden to mark a 10-day long celebration for cannabis, now legal in New York, from April 20 to Nelson’s birthday on April 29. It would be called “High Holidays.”

According to the singer, “I think people need to be educated to the fact that marijuana is not a drug. Marijuana is an herb and a flower.”

“We believe that recognition of the ‘High Holidays’ opens the door to much needed dialogue supporting the many benefits of cannabis while helping to remove the unjustified stigmas currently surrounding this amazing plant,” the petition reads.

“Please puff, puff, and pass this to your friends in Congress for consideration. When you do, reflect on the immortal words of Willie: ‘I think people need to be educated to the fact that marijuana is not a drug. Marijuana is an herb and a flower. God put it here. If He put it here and He wants it to grow, what gives the government the right to say that God is wrong?’”

“The fine people of Luck, Texas, and supporters of the great Willie Nelson, on behalf of cannabis users around the nation, are writing today to ask you to consider declaring the nine days spanning April 20 to April 29 an official national holiday: the ‘High Holidays,'” the petition, which is addressed to Biden and the United States Congress, reads. 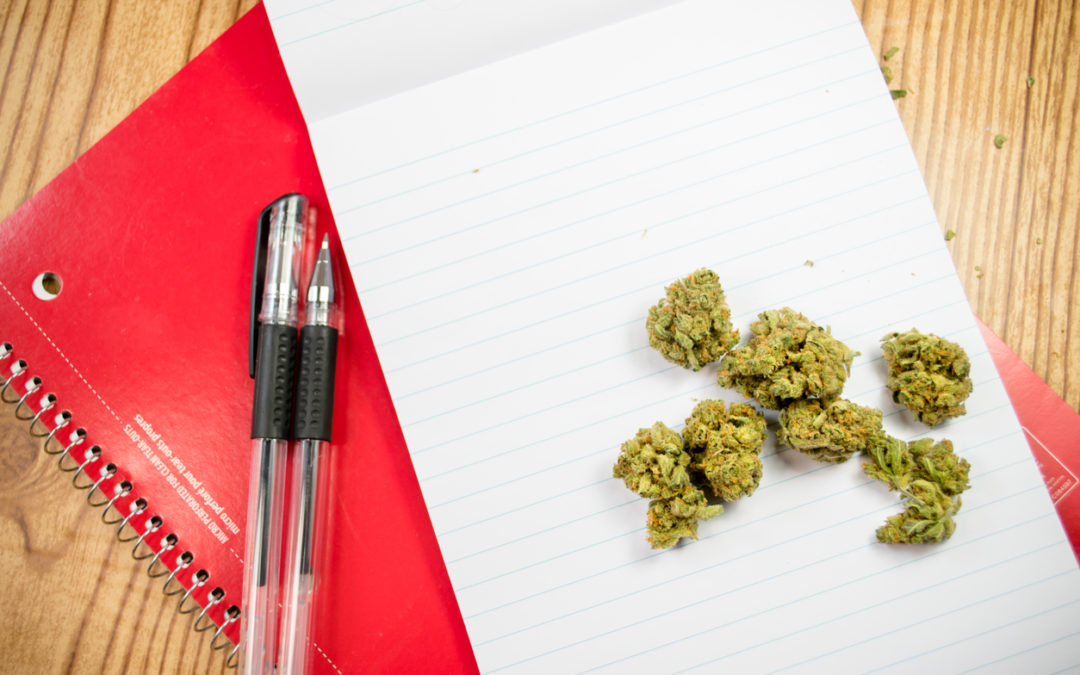 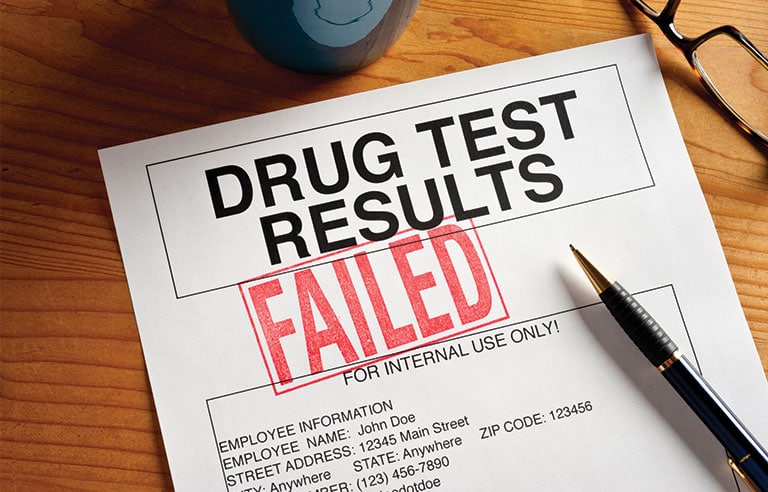 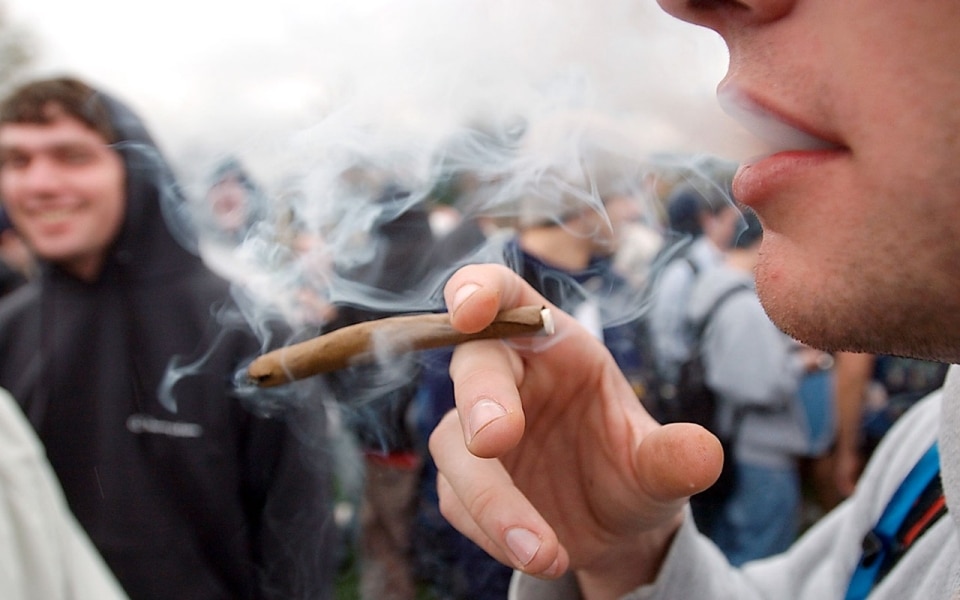