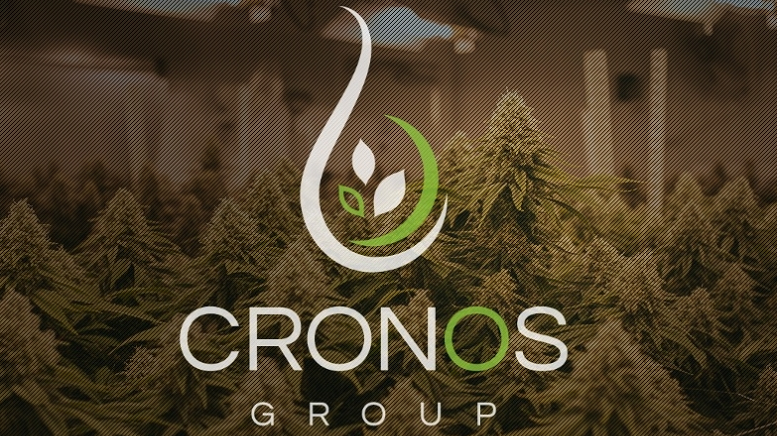 Shares of Cronos Group were sailing higher this week after Bank of America Merrill Lynch decided to give the marijuana company a two-notch upgrade.

The bank has argued that a move into the U.S. CBD market could be a huge opportunity for the company.

Shares of the stock saw a gain of nearly 16% after Wall Street learned of the upgrade.

Analyst Christopher Carey boosting his rating on the stock to buy from under-perform, which had been based on valuation. He has a 12-month price target of C$27/US$20 per share, up from C$17/US$13.

Cronos CEO Mike Gorenstein recently said that the Canadian cannabis company will be “aggressive” regarding a U.S. CBD launch.

Speaking at a luncheon hosted by the Consumer Analyst Group of New York (CAGNY), Gorenstein said hes not talking “that long of a way out” regarding the company’s entry into the U.S. market.

Shares of Cronos have seen gains of 49% so far this year and have seen a whopping move of 95% in the past 12 months. 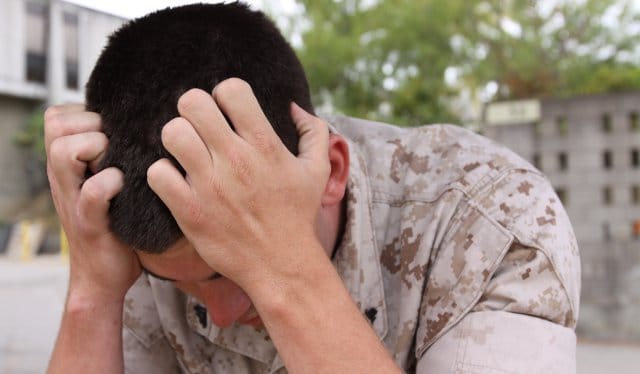 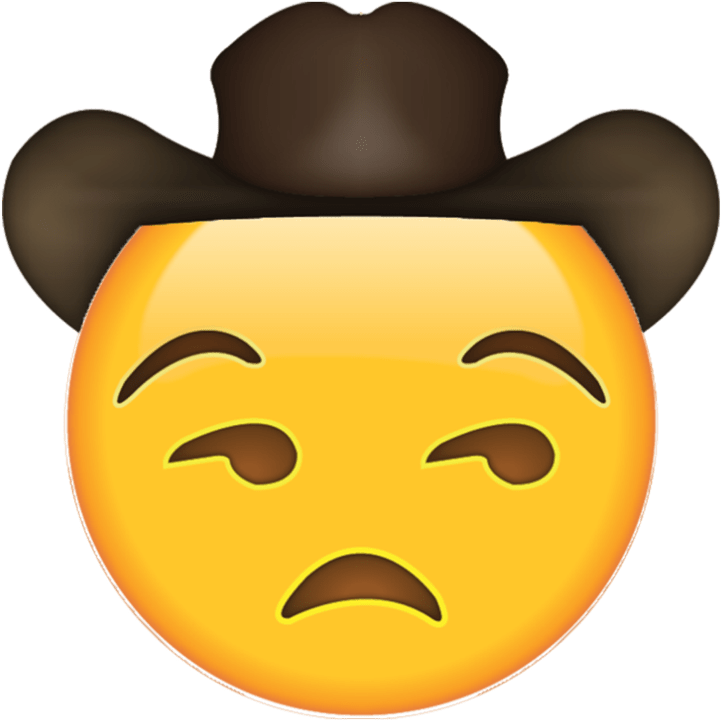