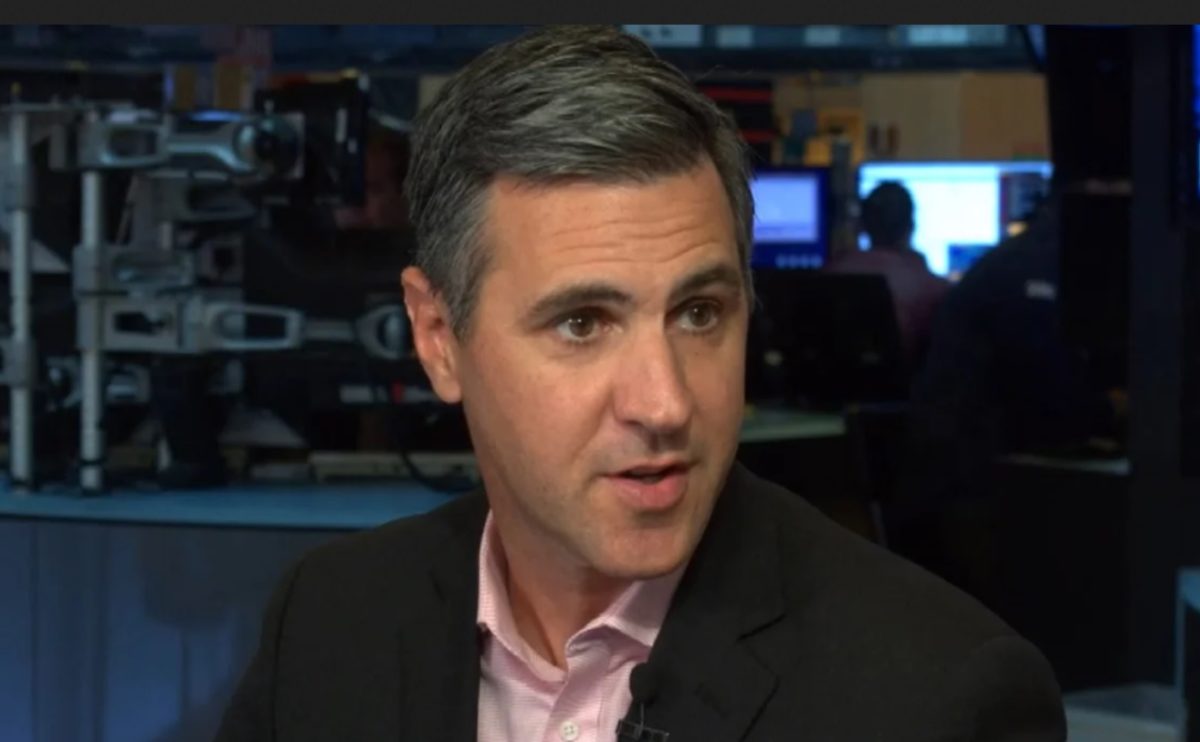 According to Joe Lusardi, the chief executive of Curaleaf, a blue wave could move legalization or cannabis reform up to as soon as next year.

Speaking to Yahoo Finance, Lusardi said, “If the Democrats take the Senate or the White House I think you’ll see sweeping cannabis reform very quickly,” he said. “It’s not a partisan issue — for sure we have support on both sides of the aisle — but I do think the Democratic leadership has shown a desire to pass cannabis legislation where the Republican leadership has not.”

Earlier this month the non-partisan Cook Political Report calculated that Democrats are now favored to take back the Senate. According to one of the top marijuana analysts on Wall Street, Cowen’s Vivien Azer, controlling the Senate is the most important hurdle for cannabis reform to progress.

“The Cowen view is that the Senate is going to be more important actually than the presidential race in terms of changing cannabis policy,” said Azer, adding that adjusted EBITDA profitability at Curaleaf and some of its other larger multistate operators in Green Thumb Industries and Cresco Labs would set those names up to capitalize.

“The benefits of already being profitable and having some pretty meaningful scale on a multistate basis should position Curaleaf, Green Thumb Industries, and Cresco to benefit from any potential change.”

Lusardi said his company has not factored in any potential boost from a blue wave or legalization into the company’s guidance.

“We certainly haven’t incorporated that into any of our guidance or modeling,” Lusardi said. “We are certainly hopeful that we’ll get cannabis legislation next year.” 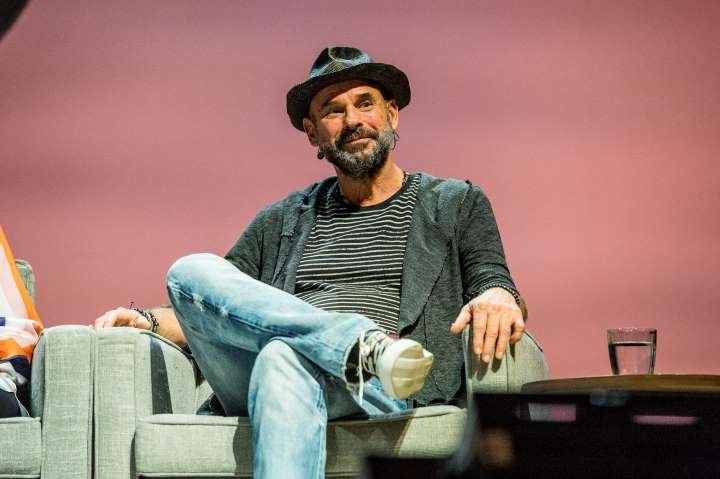 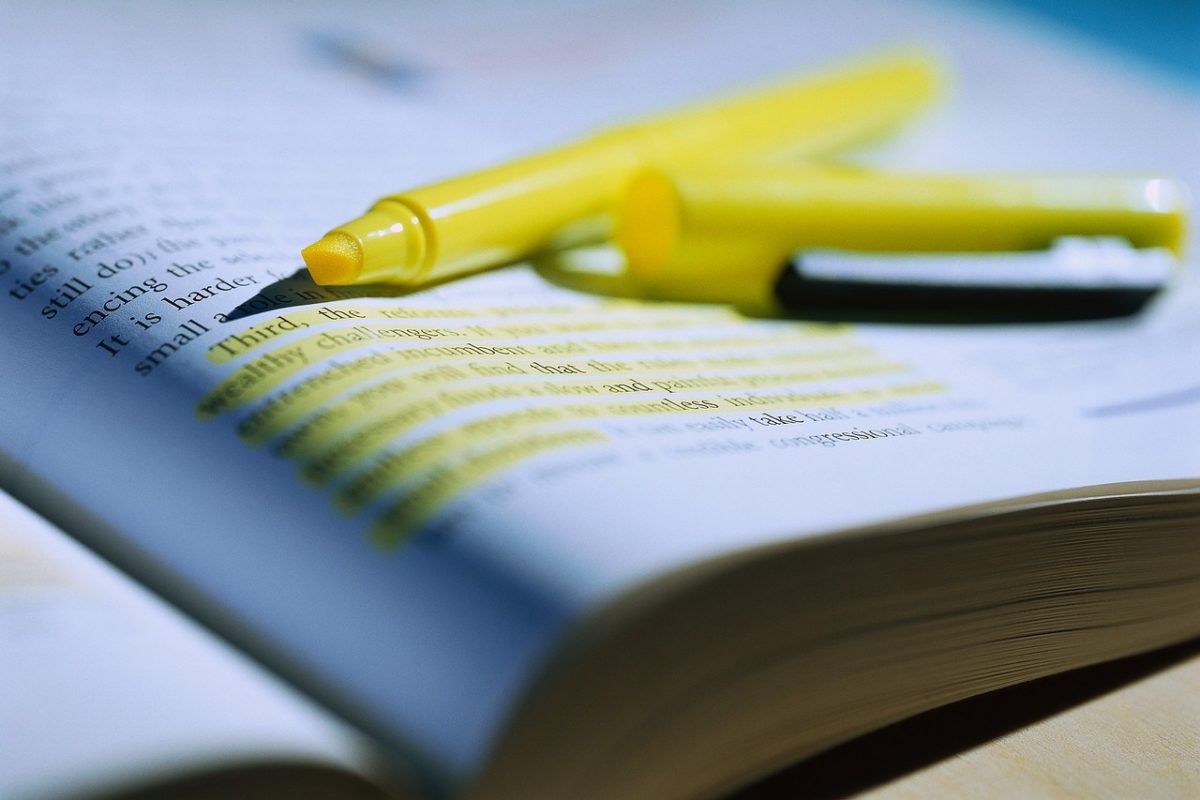 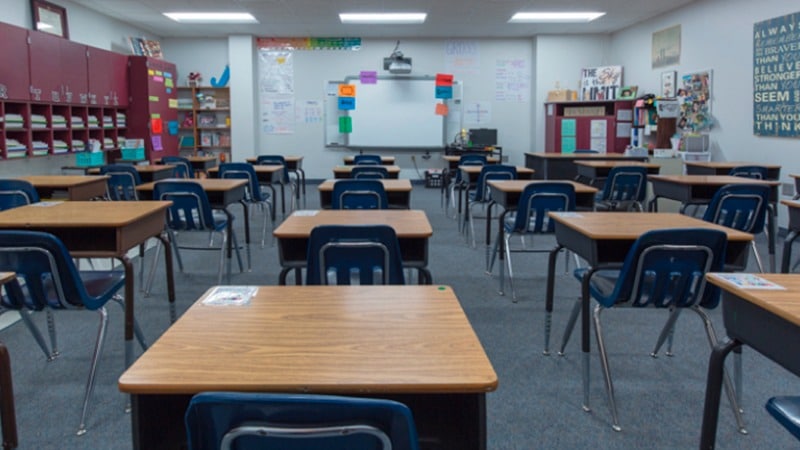