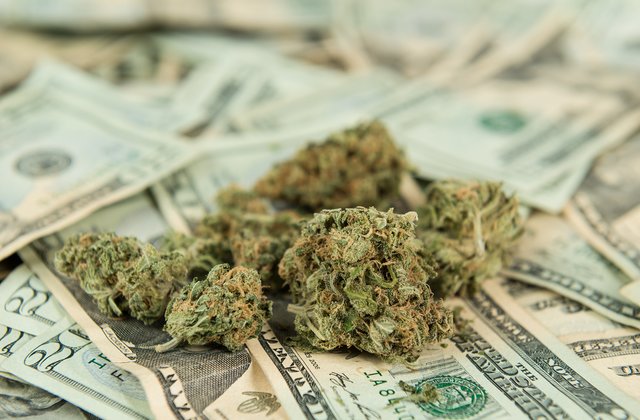 America’s Curaleaf Holdings is now the biggest legal cannabis operation in the world.

The company announced this week that it has agreed to buy a privately held rival GR Companies, in which it will pay cash and stock worth a total of around $900 million for.

GR Companies is based in the Midwest and operates 20 dispensaries under the Grassroots name. It also has licenses for 41 more.

Shares of Curaleaf were up 18% on the news on Wednesday.

“If you think about the map and how complementary this transaction is, there is virtually no overlap” said Curaleaf chief executive Joe Lusardi.

The combined entity will cover 19 states and have 68 operating dispensaries and licenses for an additional 63. Its revenues will exceed Canadian leaders like Canopy Growth and Aurora Cannabis. 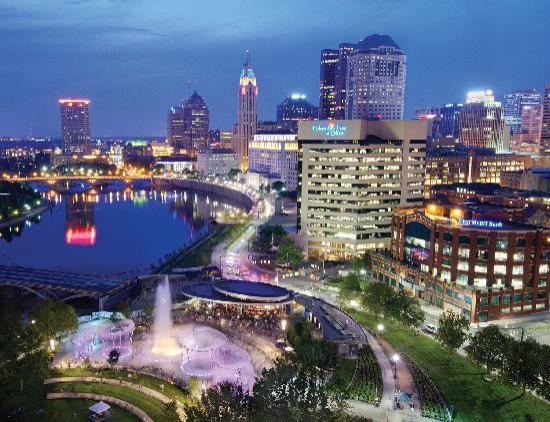 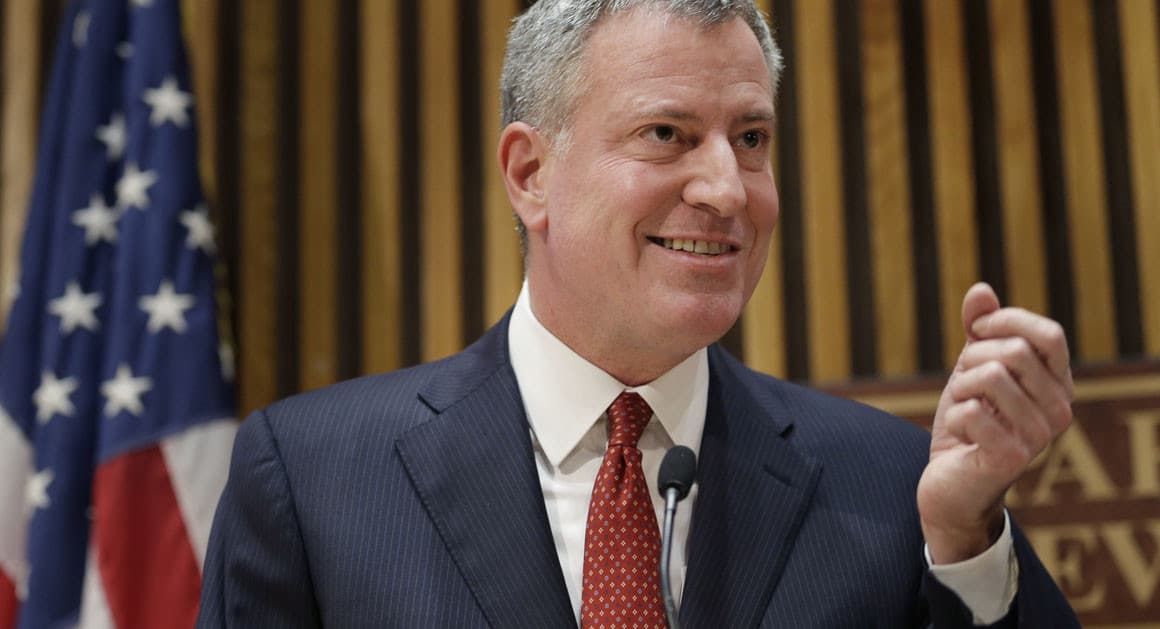 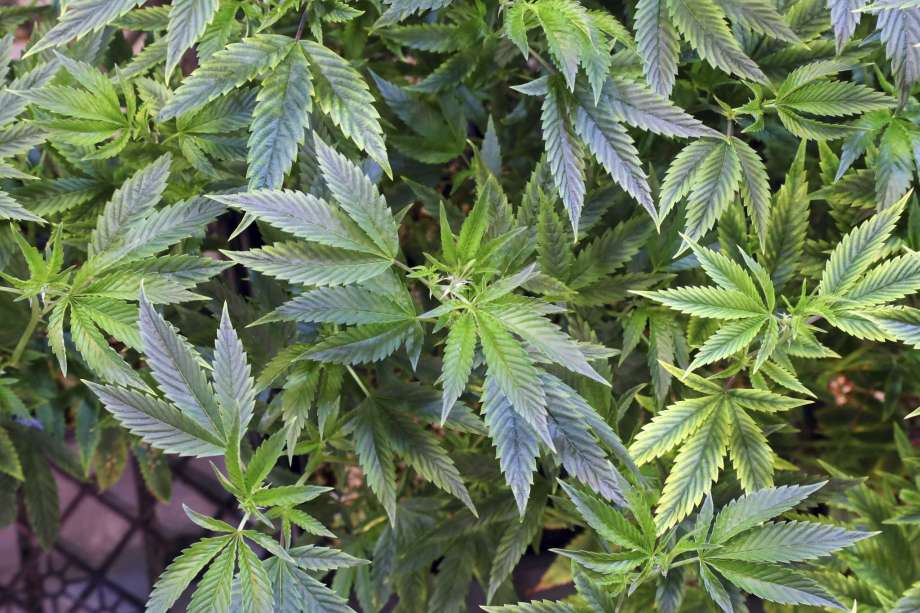