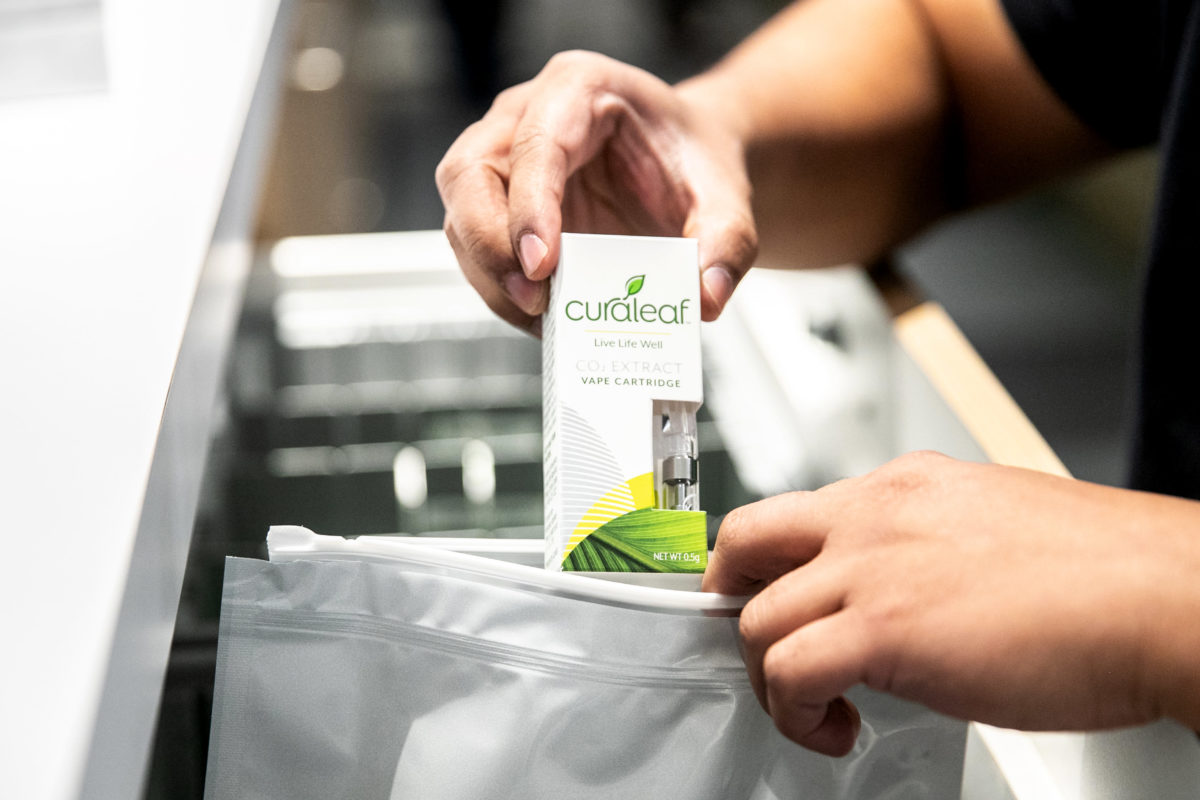 According to Curaleaf company president Joe Bayern, it’s the state of Nevada that could lead cannabis into the mainstream.

Massachusetts-based Curaleaf, which has 60 dispensary locations, is expected to close on the nearly $900M acquisition of Illinois-based cannabis GR Companies Inc. soon.

In a Vegas Inc. interview, Bayern had many things to say about the industry as well as COVID-19 and the company’s Nevada dispensaries.

Curaleaf currently has two dispensary locations in Las Vegas and one set to open soon in Ely, along with cultivation and manufacturing facilities in Nevada.

When asked how important is the Las Vegas market to the company, Bayern said, “Las Vegas isn’t a large piece of our revenue, but it’s a very influential market for us with great potential. It’s about creating brand image and brand presence in an influential marketplace. If we continue to build out cultivation in Nevada, we certainly see the business growing and becoming more impactful. Looking at things like on-premise consumption, Nevada has already started that. Nevada is leading the way on a lot of things that we want to see happen at a national level. Revenue isn’t indicative of how important that market is to us.”

He added, “In the cannabis sector, it’s kind of par for the course. The one constant is change. Luckily, we were deemed an essential business in every market we operate in. In Nevada, we were able to adapt quickly to some of the initial restrictions put in place, so we didn’t have to furlough any people. We just shifted some people to the home delivery side of our business. It was pretty amazing how, for three weeks, we completely pivoted our business to almost 100% out-of-store delivery and curbside delivery. We’re now starting to see our revenue come back, which is encouraging for everyone.”

Bayern was asked if he thought there would ever be a time when resort patrons on the Las Vegas Strip will be able to consume cannabis inside a casino. He responded, “I think so. We believe the future of cannabis is that it will go mainstream. It will certainly be restricted in some fashion, but it won’t be any different than having a liquor license in the future. Nevada could be one of the states that leads the way in that area because of its positions on nightlife and smoking [cigarettes] in casinos.” 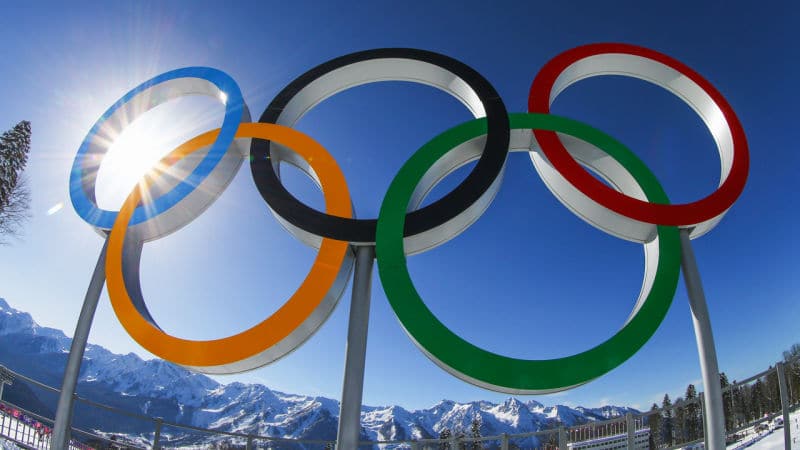 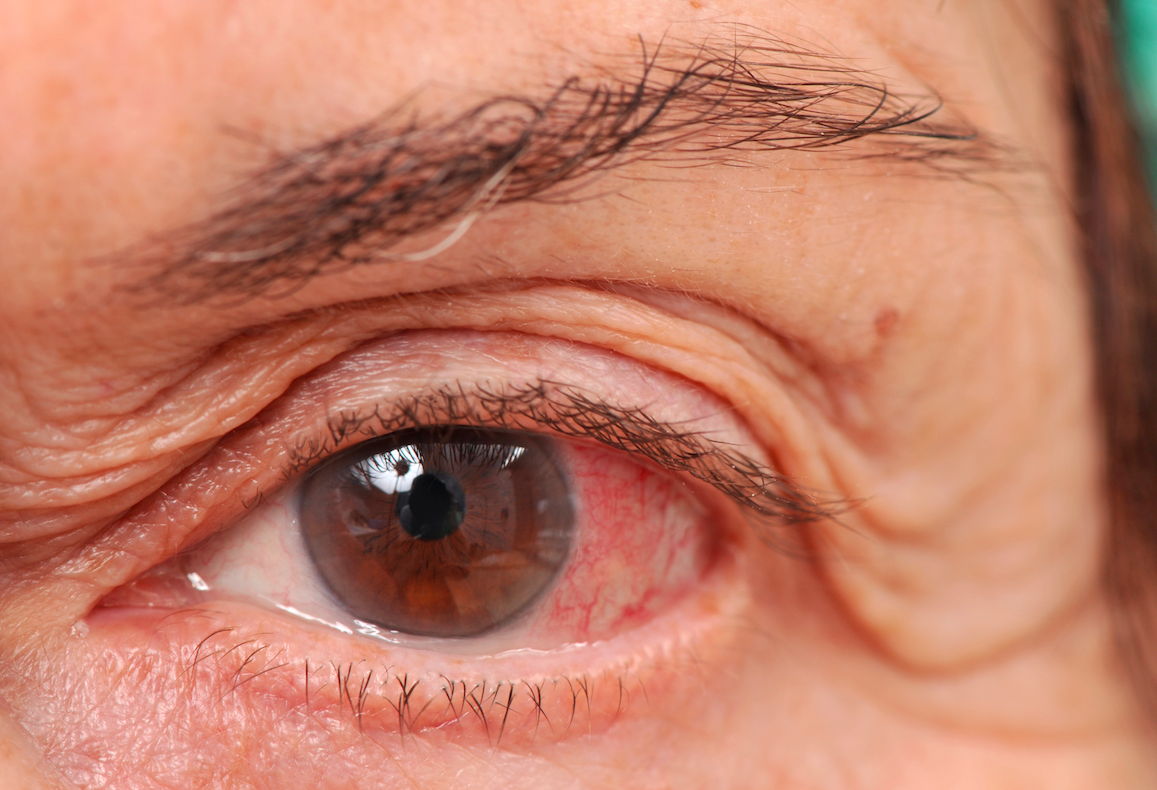 Science related (Medical)
Marijuana May Be Able to Treat Glaucoma