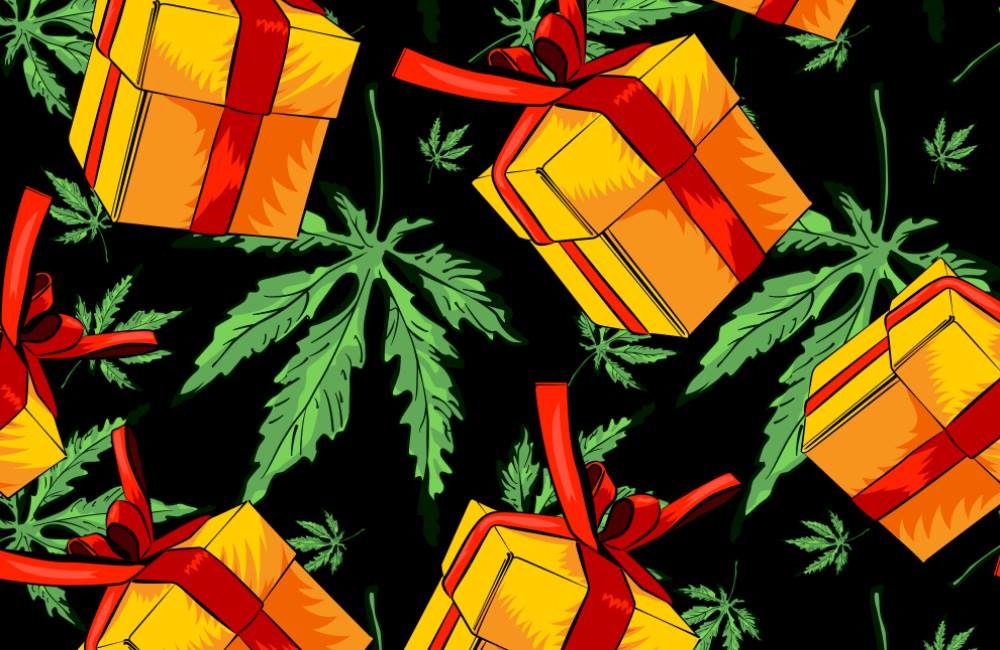 This week the D.C. Council voted against imposing harsh penalties that would put marijuana “gifting” shops out of business.

“Gifting” businesses have proliferated as they sell a product like a T-shirt or pencil that comes with a gift of marijuana.

The practice began in the District after recreational marijuana use and possession were legalized in 2014, while legal sales remain prohibited in the city by Congress.
Since the council proposed the bill as emergency legislation, it would have required nine votes to pass, but only got eight, with five members voting against it.

“If we shut down the brick-and-mortar shops, it’s just going to go to a delivery service … which is going to make it even harder for us to solve the problems” associated with quasi-legal gifting businesses, said Elissa Silverman (I-At Large), who opposed the bill.

Silverman and others who voted down against the bill said they agreed that the city needs to clarify its public policy on the marijuana industry, but wanted a full legislative process including hearings, rather than emergency legislation.

“The medical side are struggling on the brink of existence, while the illegal side has only grown more rapidly,” said Chairman Phil Mendelson (D), who pushed for the legislation.

“What these businesses are doing is illegal,” Charles Allen (D-Ward 6) said. “Until we can regulate the nonmedical industry, we can’t allow people to come into the District and sell marijuana that hasn’t been tested without paying taxes to the District.” 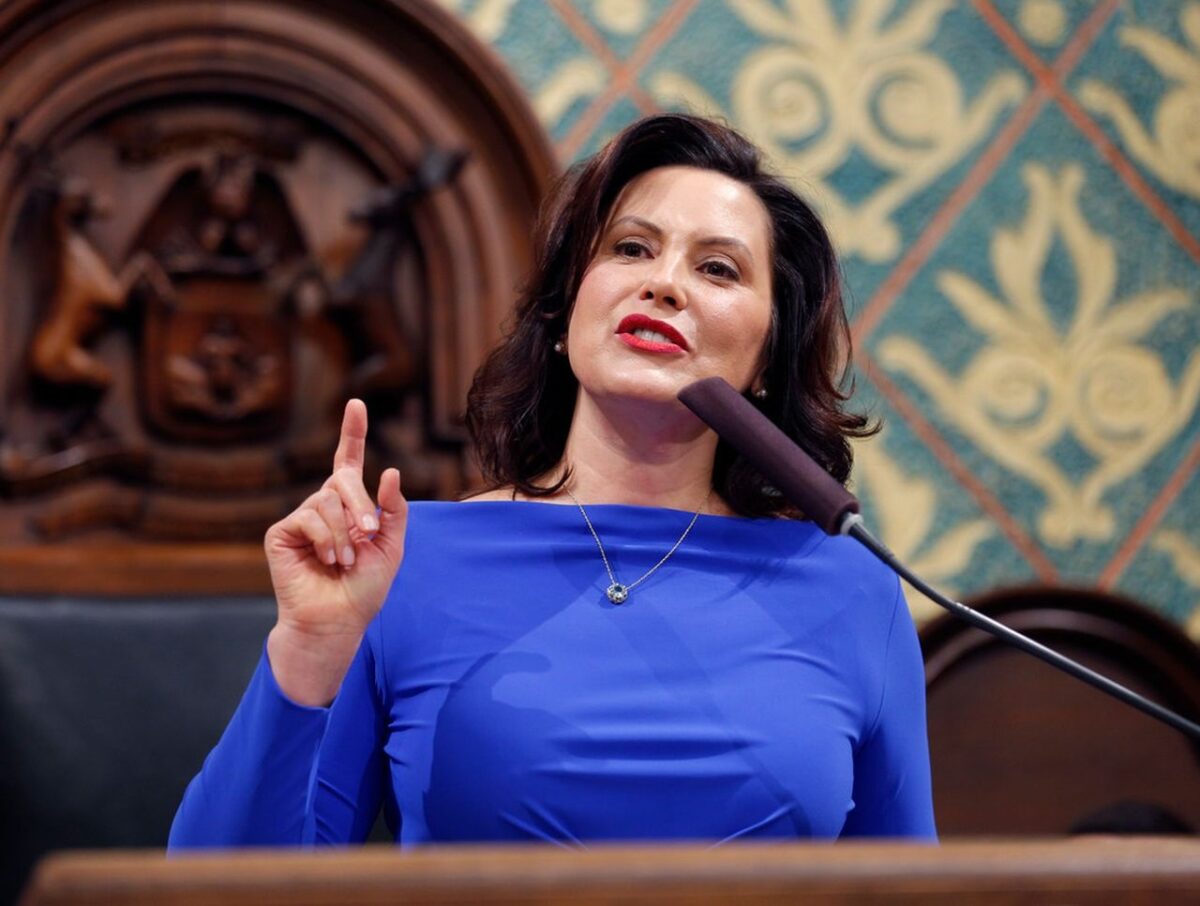 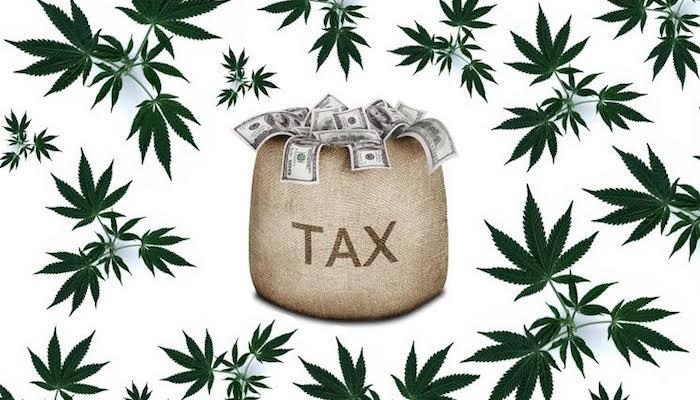