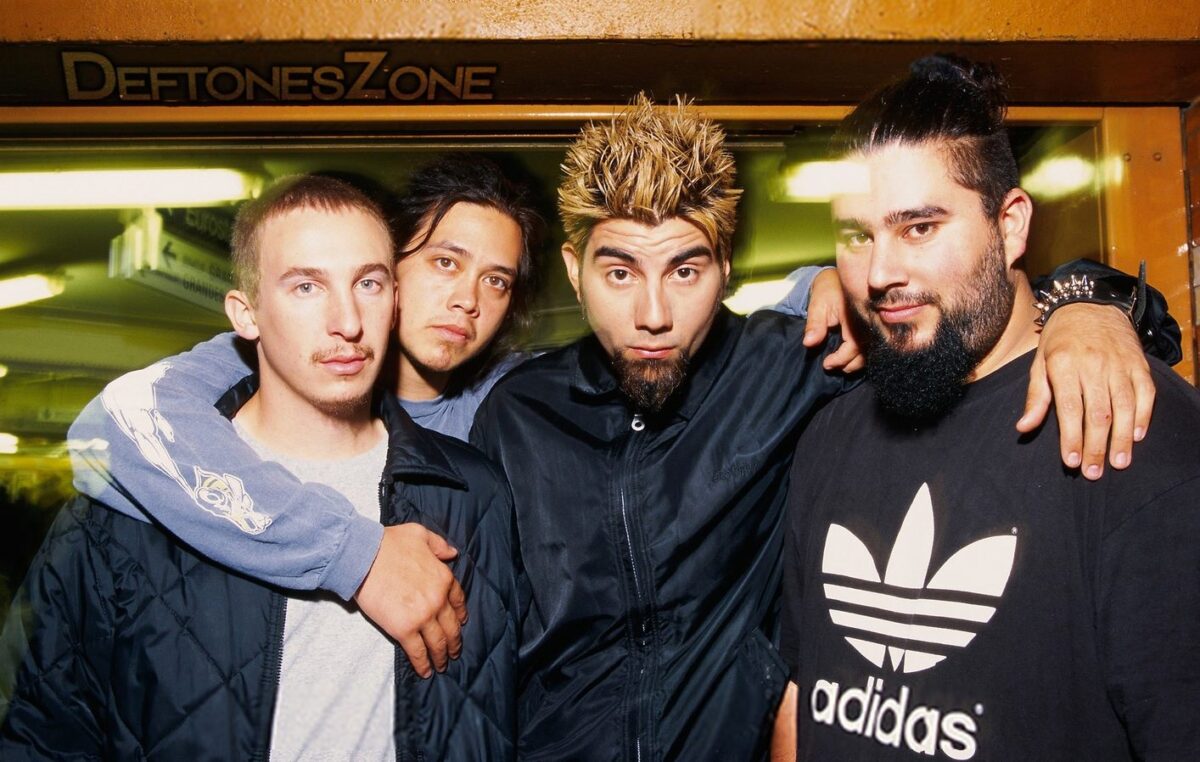 Alternative metal band Deftones has jumped into the cannabis game.

The band has released their own marijuana line just ahead of the holiday season, dubbed the Deftones Cannabis Collection.

“Throughout our career, it has been an ongoing mission to provide our fans with quality products. Whether it’s music, beer, or tequila, we put in the time, care and effort to make sure we’re delivering merchandise to the market that have been thoroughly scrutinized by all of us. The obvious next step in this progression is cannabis,” the band wrote in an Instagram post.

The band will be rolling out several different product lines in partnership with the California-based cannabis brand Golden Barn, which produces CO2 extracted cannabis.

The first edition of their new marijuana line comes packaged as a set called The Passenger Box.

There are several variations of the cannabis, including buds, edible gummies, a concentrate and disposable vapes.

“We’ve been waiting and smoking forever, you know? To finally be able to present something we all enjoy and like is awesome,” said guitarist Stephen Carpenter.

Carpenter described the Passenger line as having a nice scent which tastes like it smells, and “it gets the job done.”

Products are only available in select dispensaries throughout the state of California so far. 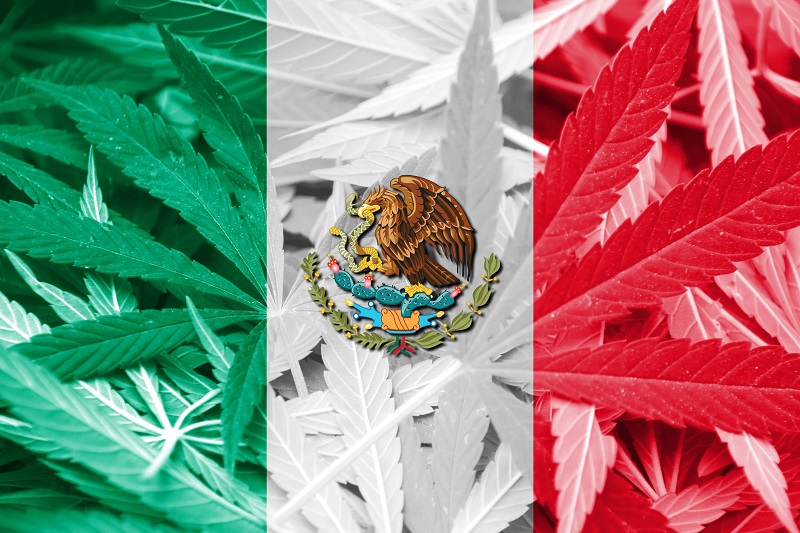 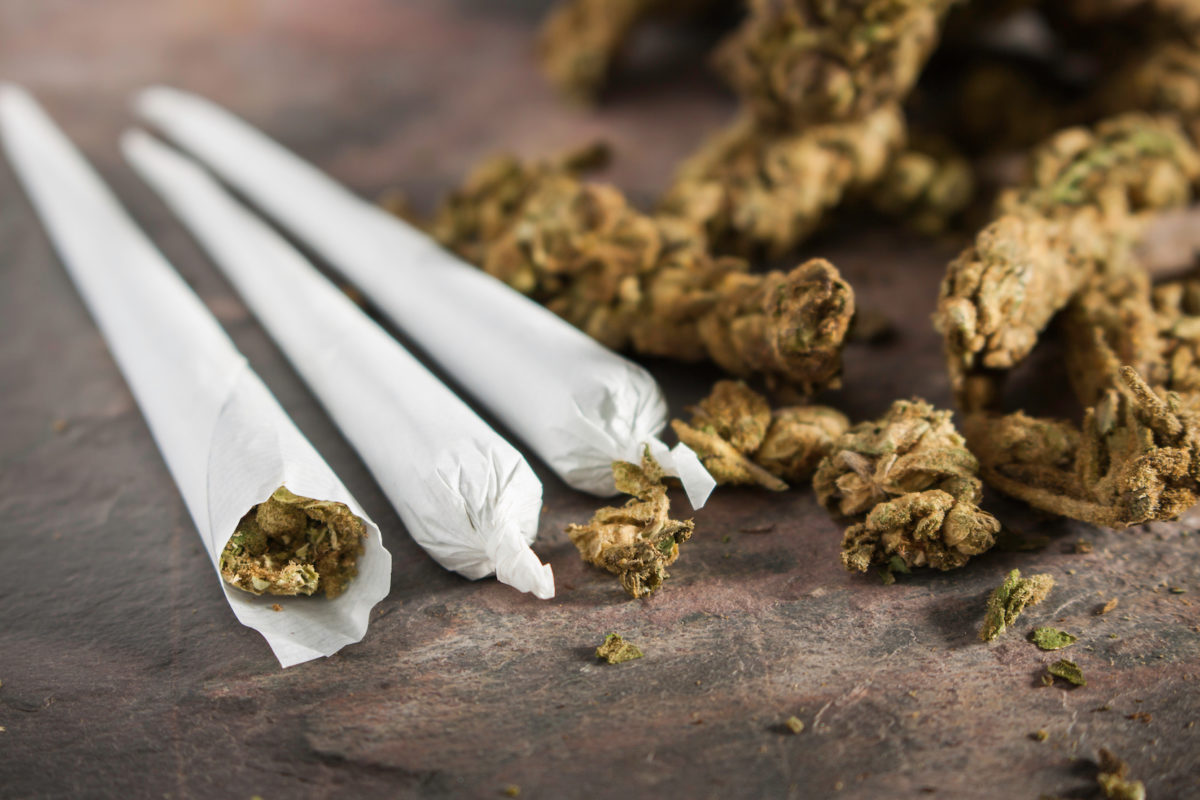