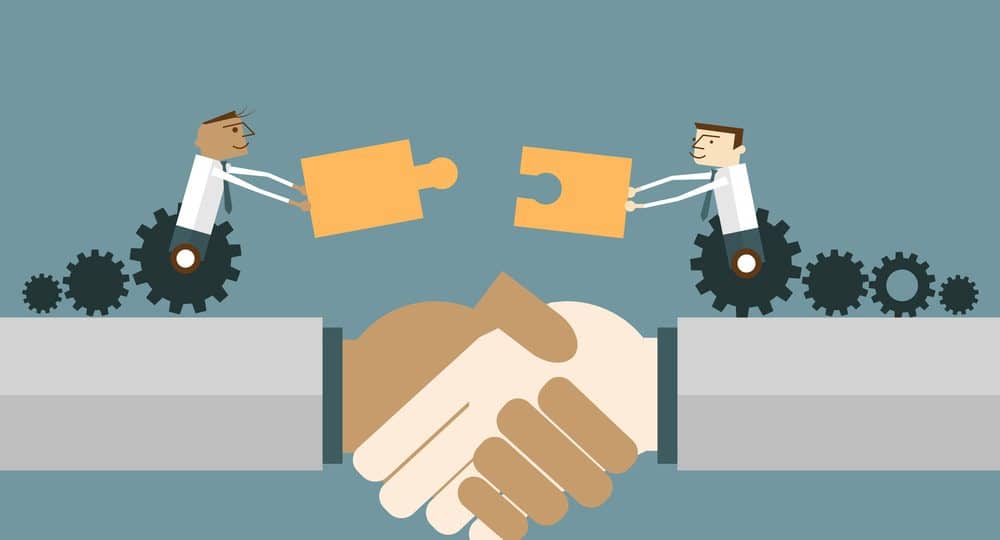 Baker Technologies Inc. is a developer of software for marijuana businesses and is located in Denver, Colorado.

It was announced on Tuesday that the start up company has been scooped up into a four-way merger.

Baker will now be a key ingredient of Tilt Holdings Inc., a provider of an assortment of cannabis services, technologies and products.

“We’re providing the technology and infrastructure that this industry needs,” he added. 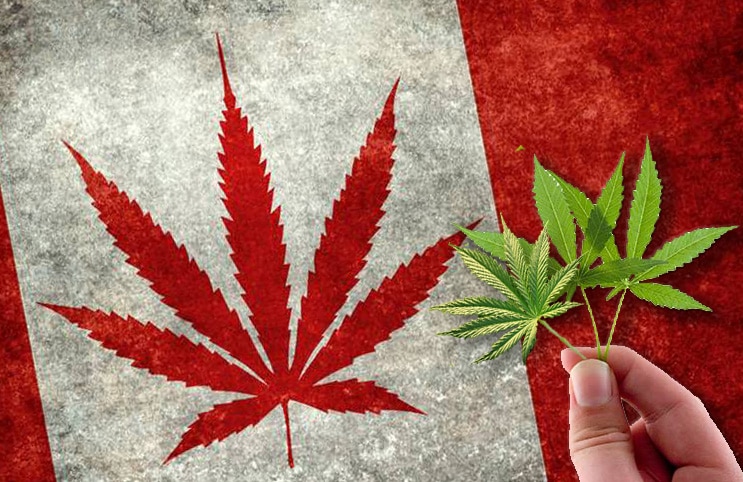 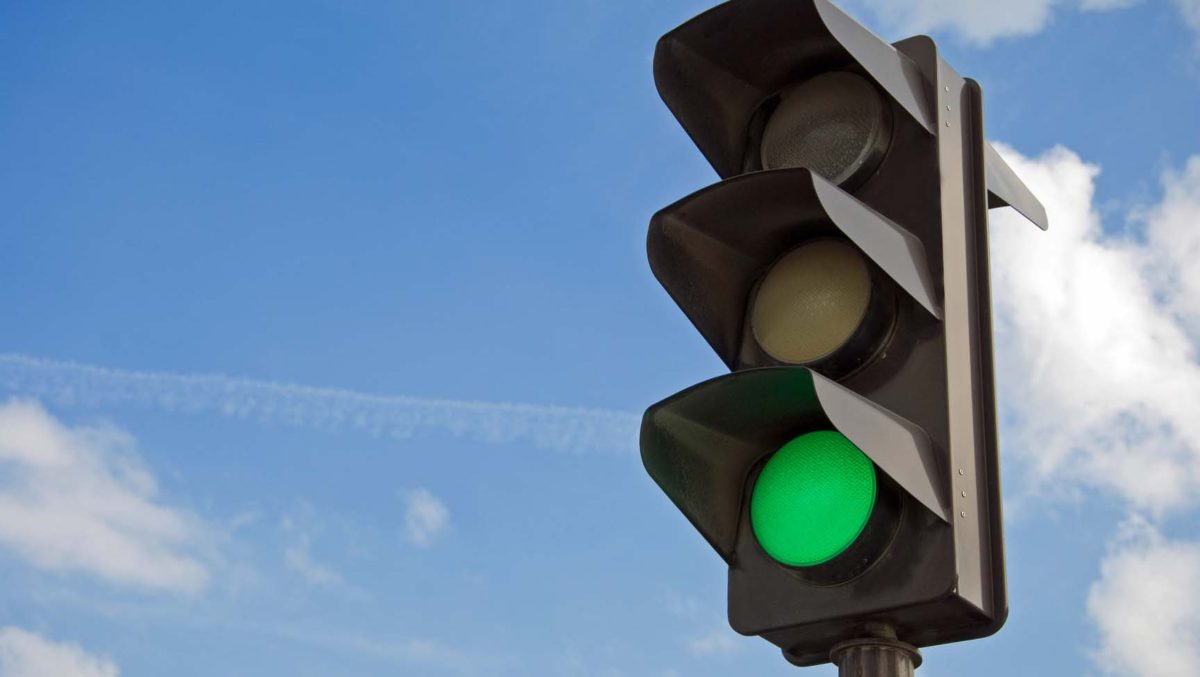