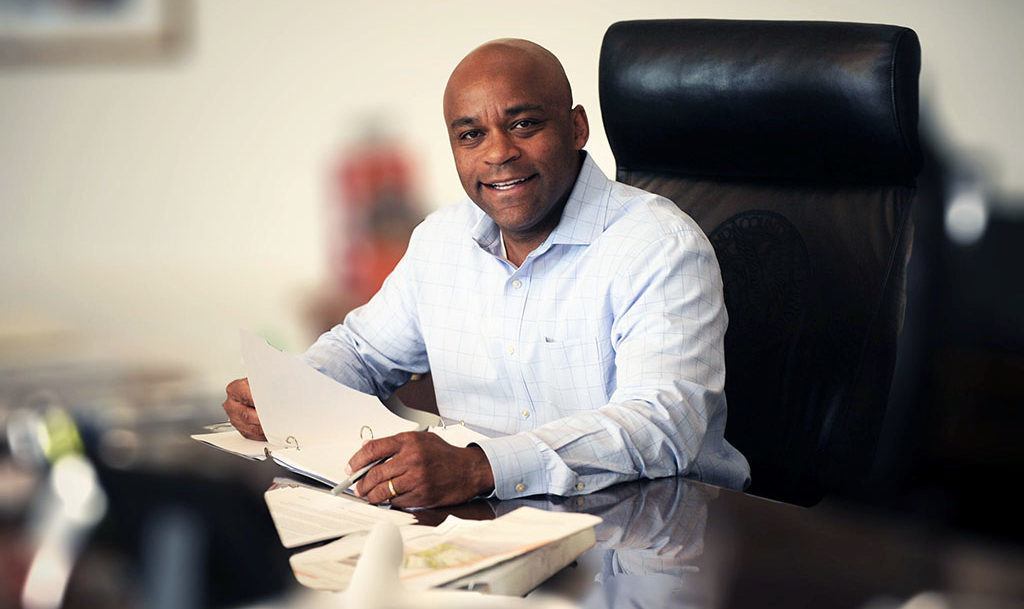 It was this week that Attorney General Jeff Sessions, who has been a long time opponent of marijuana legalization, moved to rescind the Cole Memo.

This has shaken up the legal marijuana industry and has had many people responding, including Denver Mayor Michael Hancock.
The Cole Memo is a document that de-prioritized the use of federal funds to enforce

cannabis prohibition. The memo gave control of marijuana enforcement and regulation to the states themselves, except in certain circumstances.

Hancock told CNBC’s “Closing Bell” on Friday, “When we see an industry, that is dependent upon investors, people who are putting their hard-earned money into the industry, this sort of move does not help whatsoever.”

“All this move does is demonstrate how out of step the attorney general sessions is and the administration is with the rest of the country.”

“We’ve already had conversations with our attorney general, as well as our acting U.S. attorney, who clearly have said they’re not going to change anything with regards to the industry here in Colorado,” Hanckock said.

“Cities also fall into this uncertain category, when you have the attorney general acting as irresponsible as he has acted with regards to the memo,” Hancock said.

“What we would hope our attorney general would do to work with Congress, begin the process of working on a pathway to banking for this industry,” Hancock remarked. 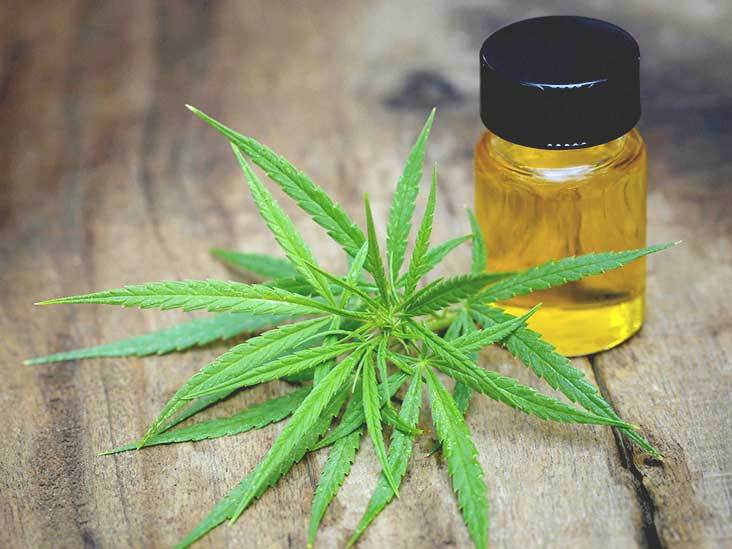 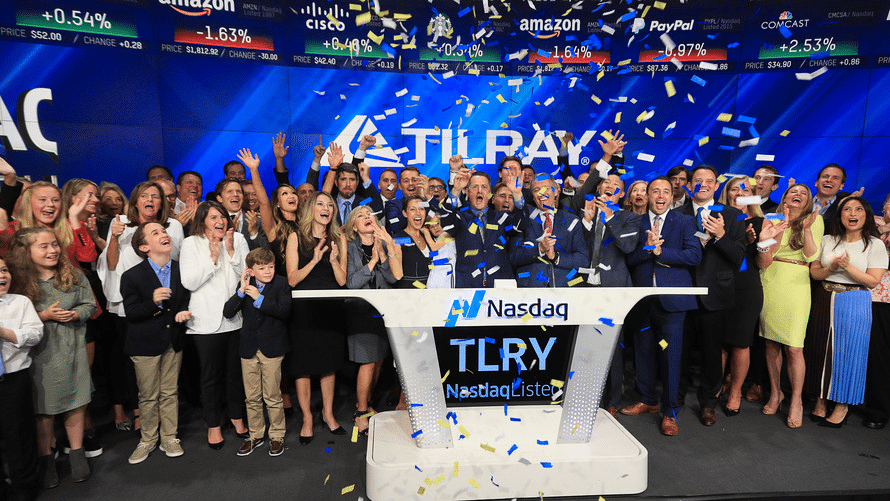 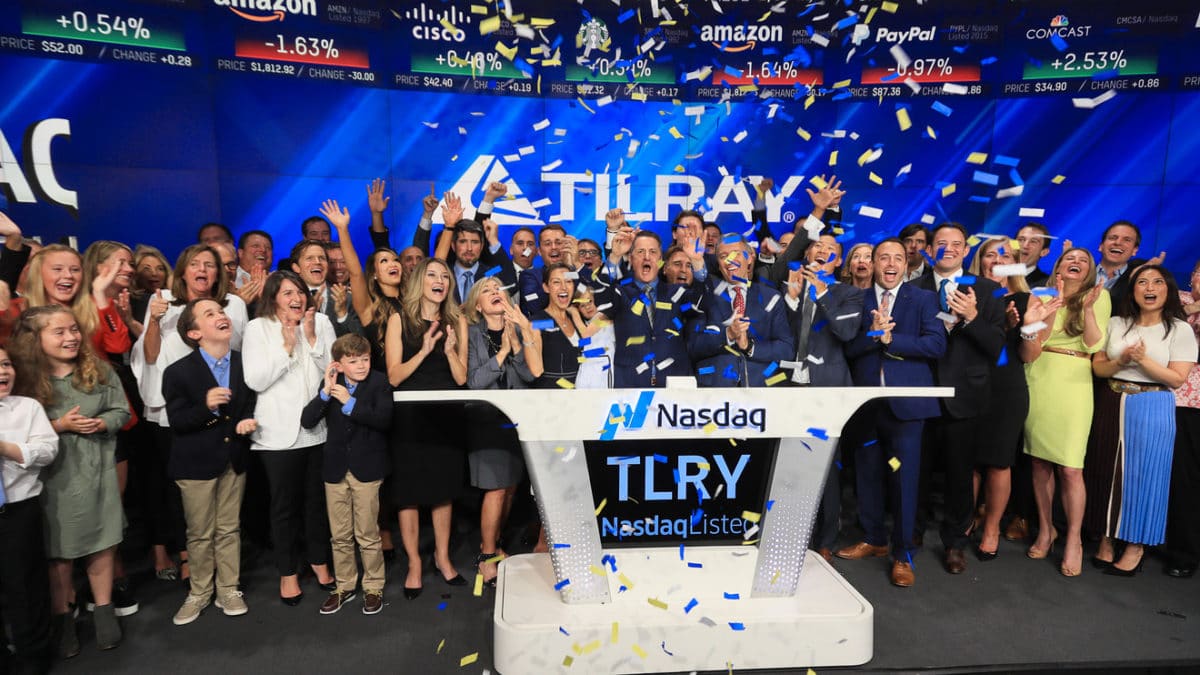