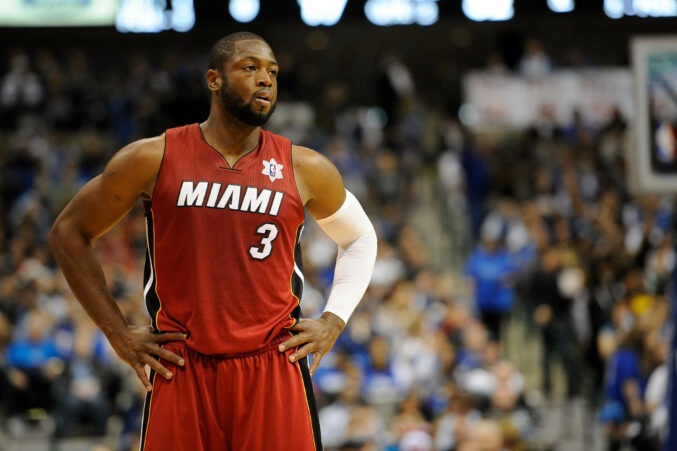 Wade and Jeeter’s line of weed will be available from December 16 in California. Dispensaries participating in the partnership include Stiiizy, Sherbinskis, March and Ash, Cookies, Sun Valley Caregivers, Firehouse, The Green Chamber, Mr. Nice Guy, and others.

The line includes 3 exclusive strains and is available in a unique book format that echoes the recent publication of Wade’s Photographic Memoirs, Dwyane. Each preroll pack will also come with a copy of the brief.

“If anyone has followed me, you had the opportunity to see this amazing creation of the Jeeter family and myself,” Wade said on Instagram Live.

Wade had revealed the limited-edition cannabis article on Jeeter’s Instagram. “Going back to my book Dwyane, it is really bringing it to life with our collaboration that we do.

“I have a poem called Game Over, which is right here,” as Wade points to a design in the open fold of the box on the Instagram video. “Everyone has the chance to check this out. It is one of the names of the flower. The next one that I really, really like is one of my favorite flavors, Fruit Punch. So I want it to taste fruity, but also to give you what you need.”

“Super excited about this,” Wade says. “A fan will have the opportunity to have one personally signed by me. So it’s something to keep but also to appreciate. There is also the 75, these are the new signings, everyone,” he said of the books. 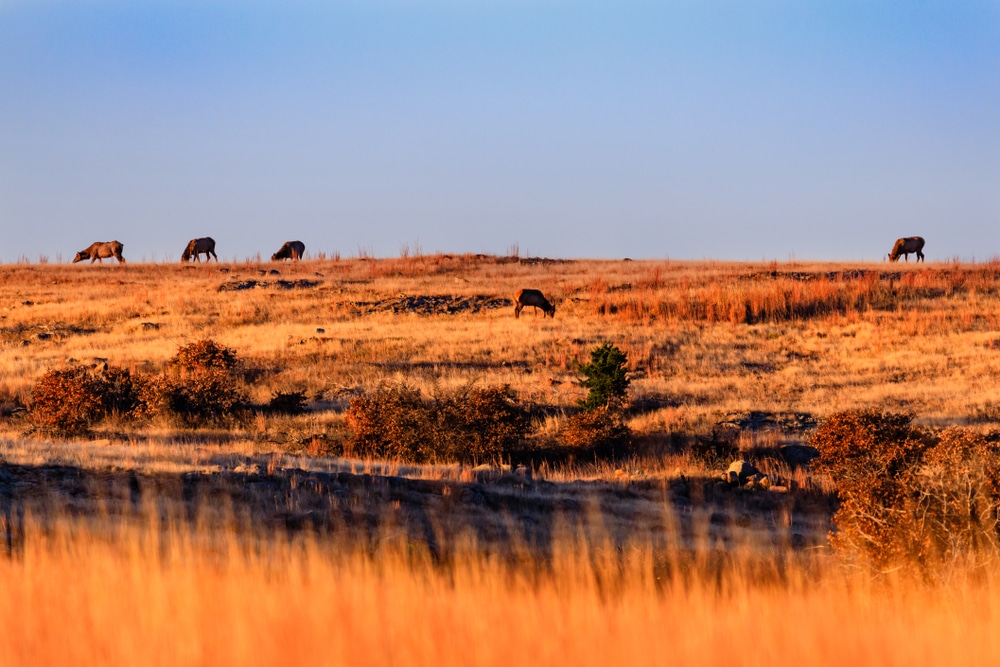 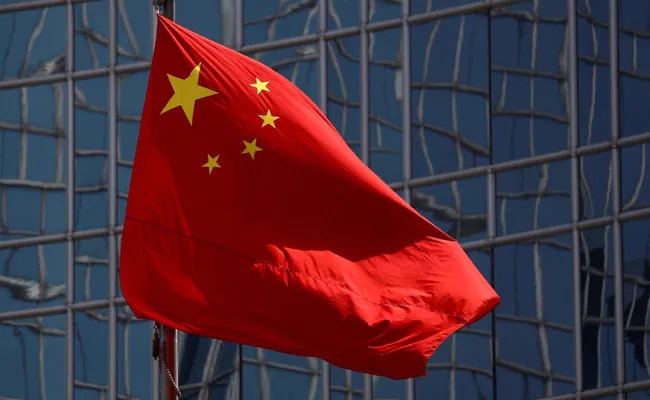 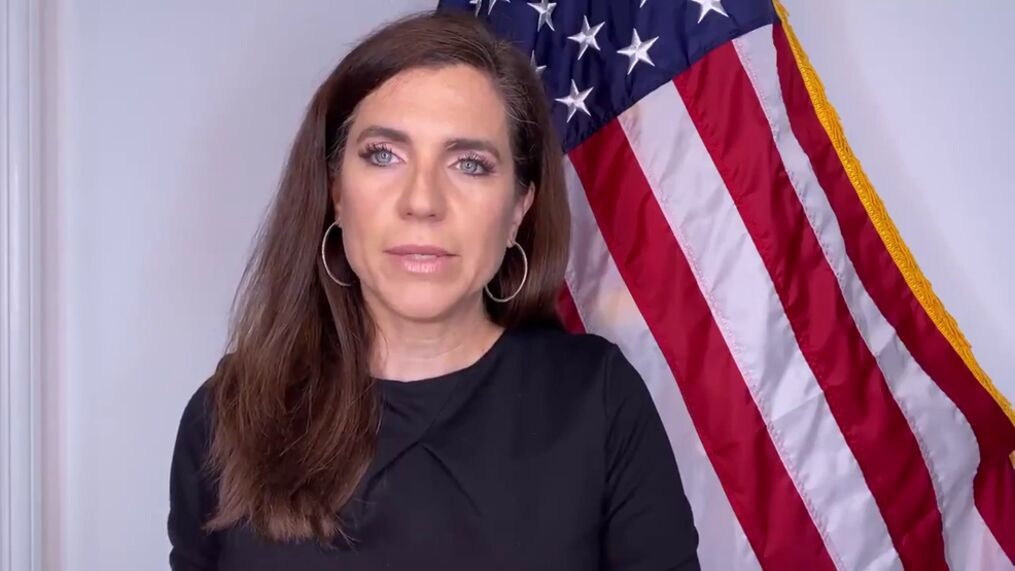