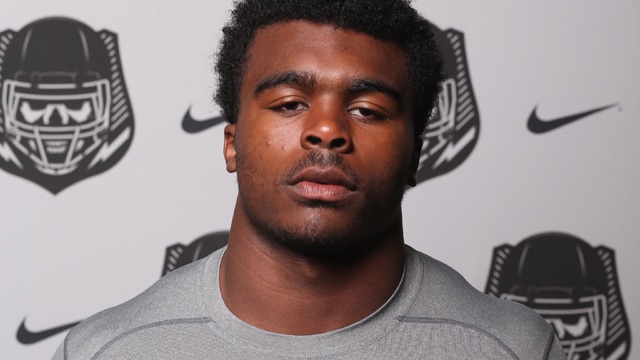 Former heavyweight champion Evander Holyfield may not be too thrilled that his son was just arrested. Holyfield’s son was not only arreste on misdemeanor marijuana charges but he’s now facing a one game suspension from Georgia’s football team.

Elijah Holyfield plays running back at Georgia and rushed for 29 yards on six carries as a freshman. The sophomore was charged early Monday for possession of marijuana of less than an ounce as well as possession and use of drug related objects. University police had arrested him and released him on bond shortly after.

As part of Georgia’s drug and alcohol policy, Holyfield would be suspended one game for a first violation. The university opens against Appalachian State on Sept. 2. 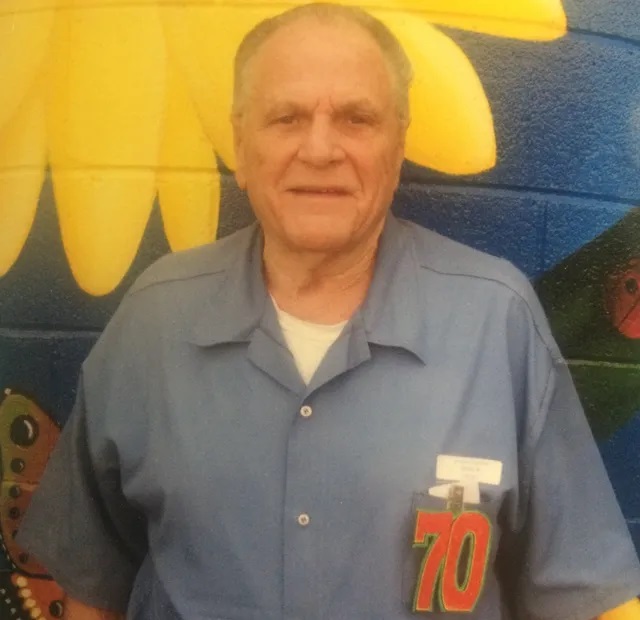 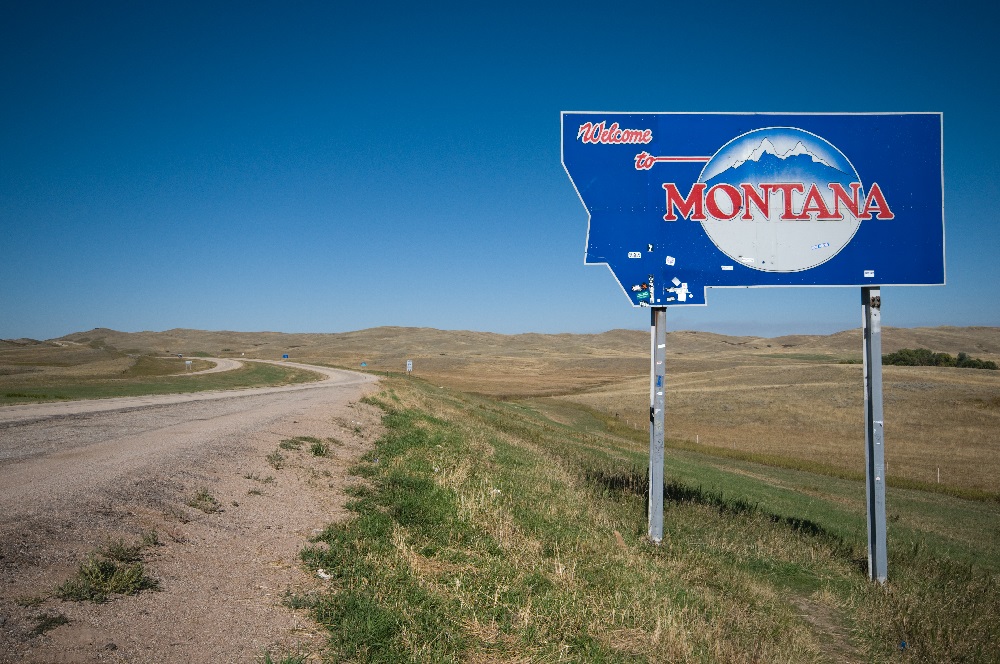