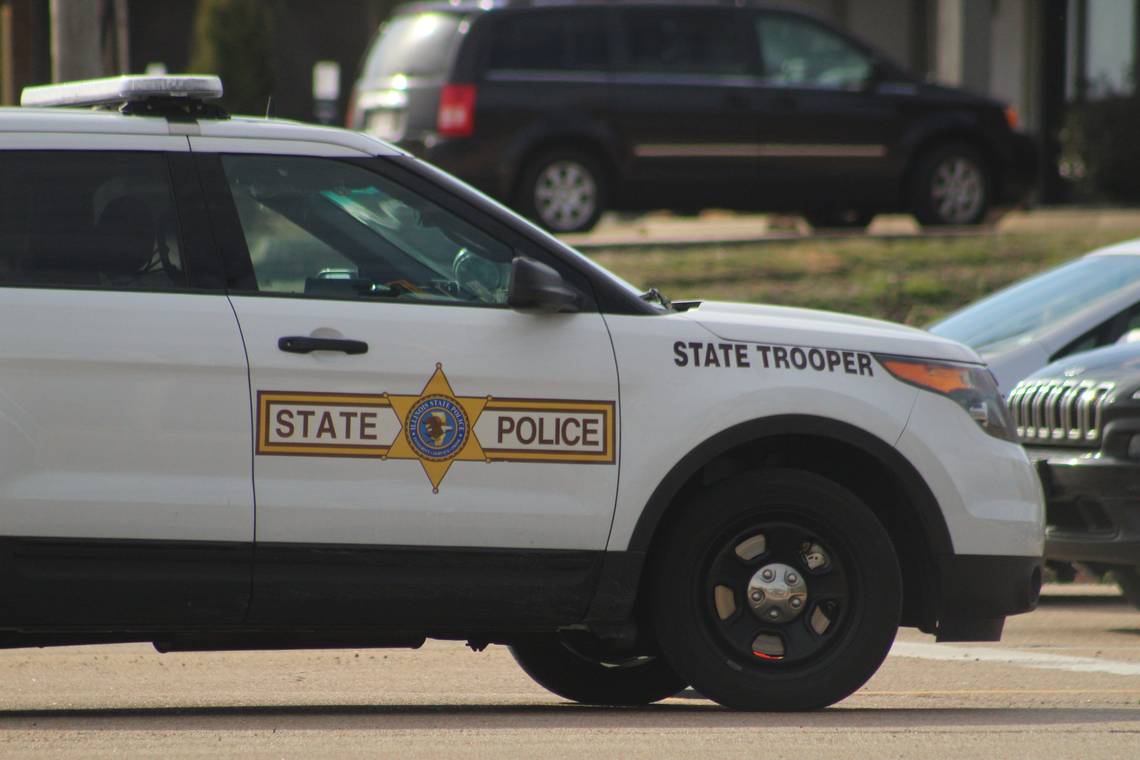 Illinois is not having an easy time getting everybody on board with marijuana legalization.

The state’s law enforcement officials on Wednesday said they are against legalizing the drug. They did however also say that if the state were to legalize it, they want a bigger cut out of the proceeds.

Gov. J.B. Pritzker’s bill to legalize commercial sales of marijuana by licensed businesses, along with personal possession of about one ounce of marijuana flower, would start next year.

The police worry that the law does not provide sufficient safeguards to discourage impaired driving.

Westchester Police Chief Steven Stelter, president of the Chiefs of Police, voiced the concern that there was no widely accepted measure for marijuana impairment as there is with alcohol.

“This is a disaster,” he said. “The state is turning a blind eye. It’s a bunch of crap.”
State Sen. Toi Hutchinson, a Democrat from Olympia Fields remarked, “This is a public health concern, not a criminal justice concern. The no regulations, wild, wild west atmosphere we have now doesn’t serve anybody well.”

State lawmakers have until May 31 to vote on the legalization proposal in this legislative session. If approved, sales would be scheduled to begin Jan. 1st of next year.