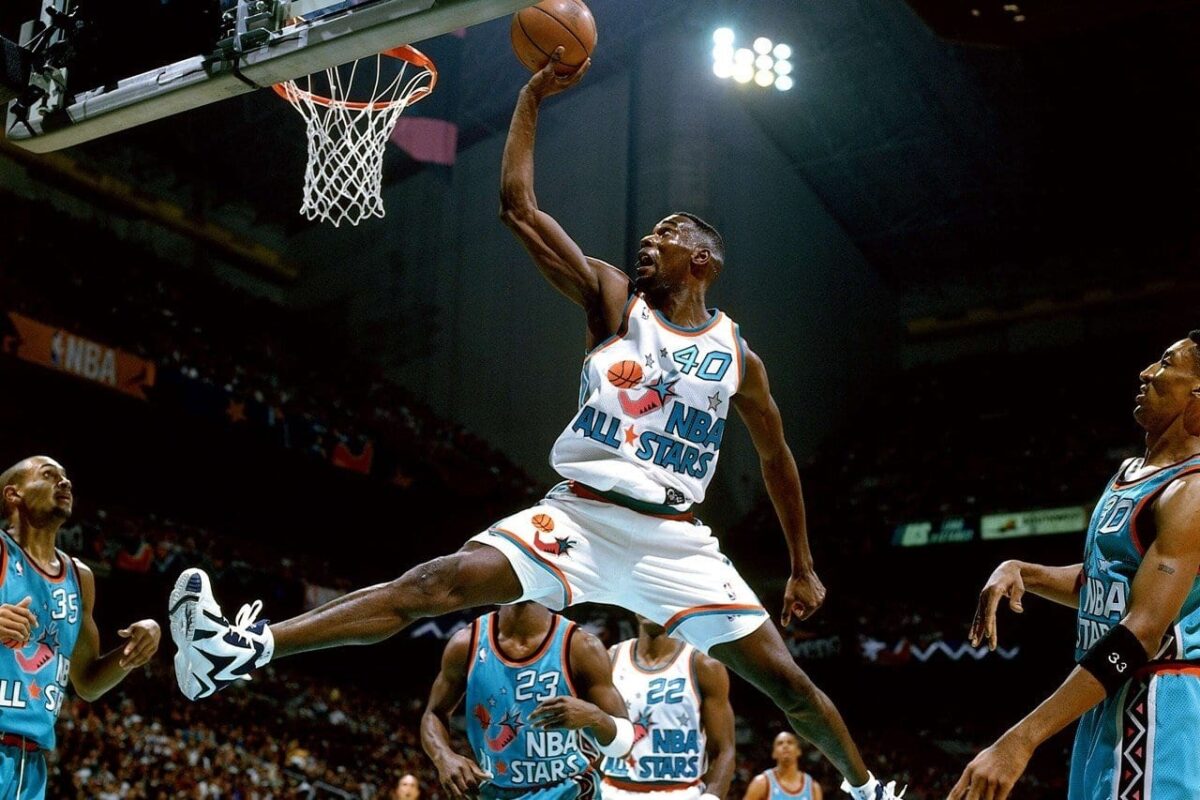 Basketball legend Shawn Kemp is going green. The former six-time NBA All-Star and three-time All-NBA selection will be opening a cannabis dispensary in Seattle this week.

“My name is on this company and I have worked hard to bring Shawn Kemp’s Cannabis to fruition,” Kemp said in a press release. “I want to provide nothing short of the best selection, customer experience and prices in Seattle. I have incredible partners in Matt Schoenlein and Ramsey Hamide to make sure we deliver on that promise to our customers, who are our top priority.”

To create the business, Kemp partnered with Schoenlein and Hamide, the co-founders of Main Street Marijuana, a marijuana retailer has been one of the most popular in Washington state since marijuana was legalized in 2014.

“I hope that Shawn Kemp’s Cannabis will be an inspiration for people to get involved with the legal cannabis industry, especially people of color,” he said.

Kemp had played in the NBA until 2003. He is also the part-owner of Amber’s Kitchen in the Belltown district of Seattle. 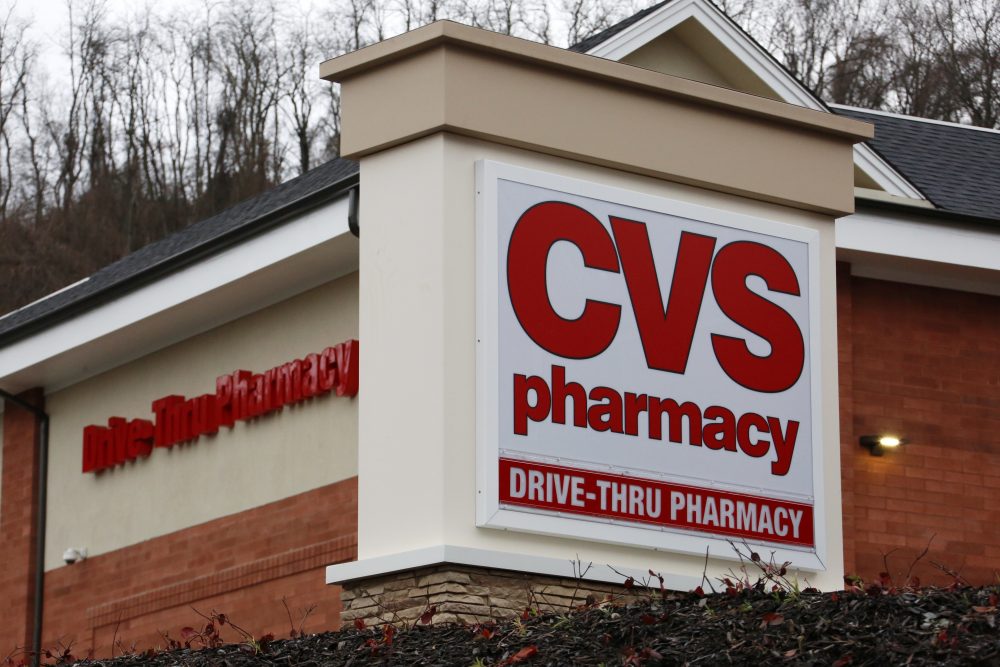 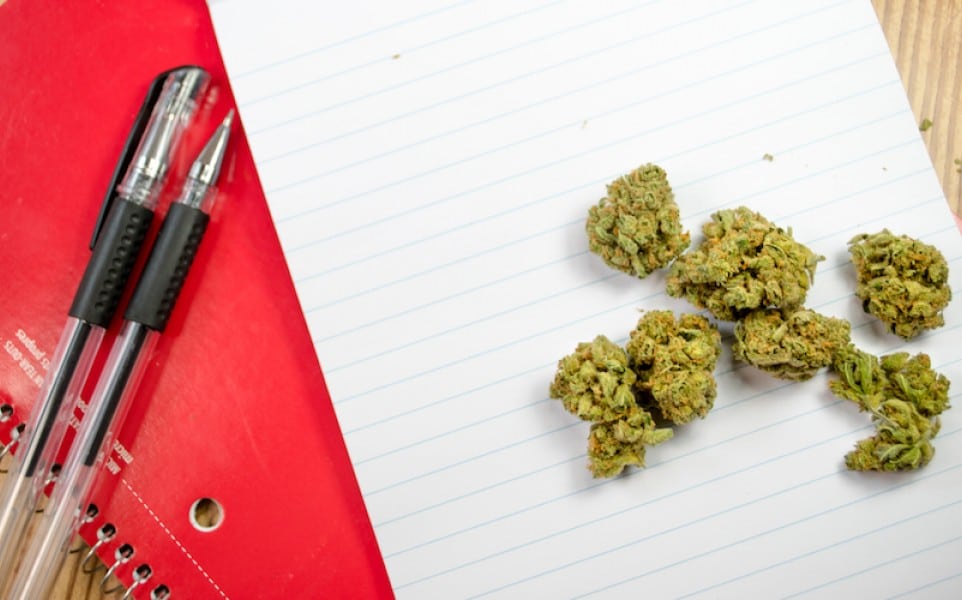 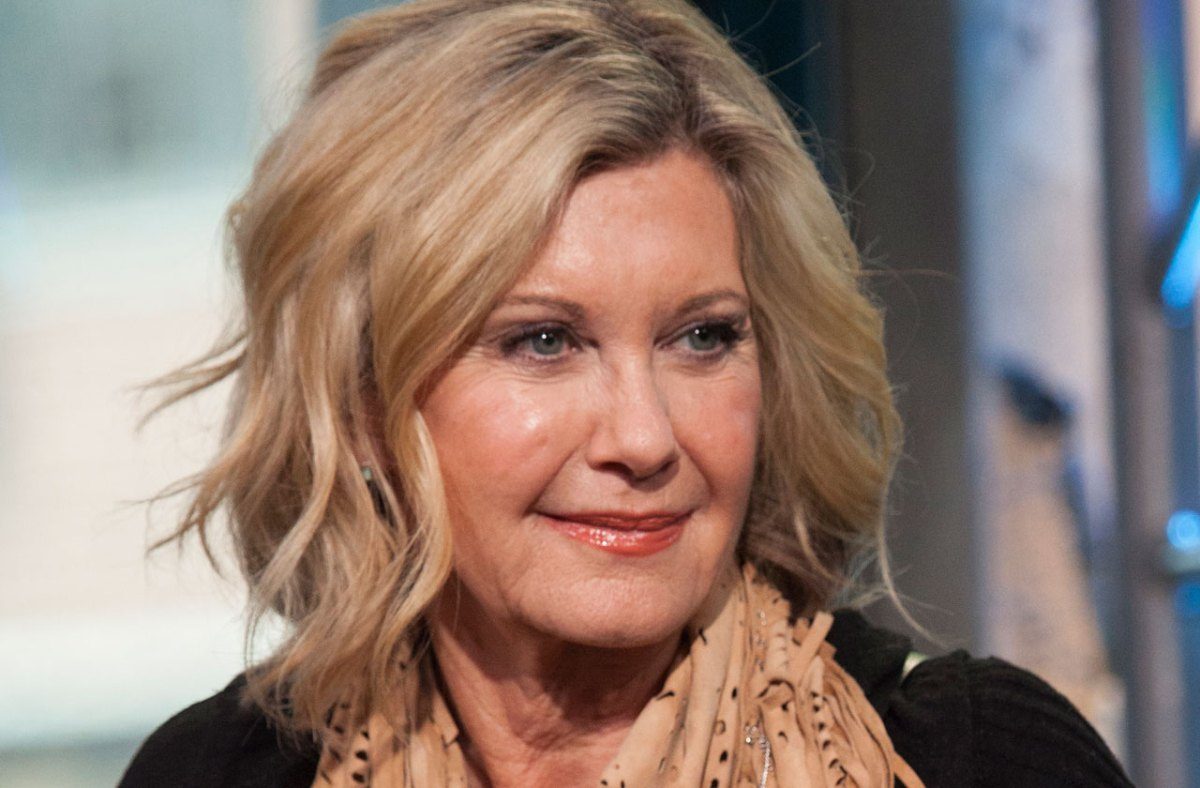