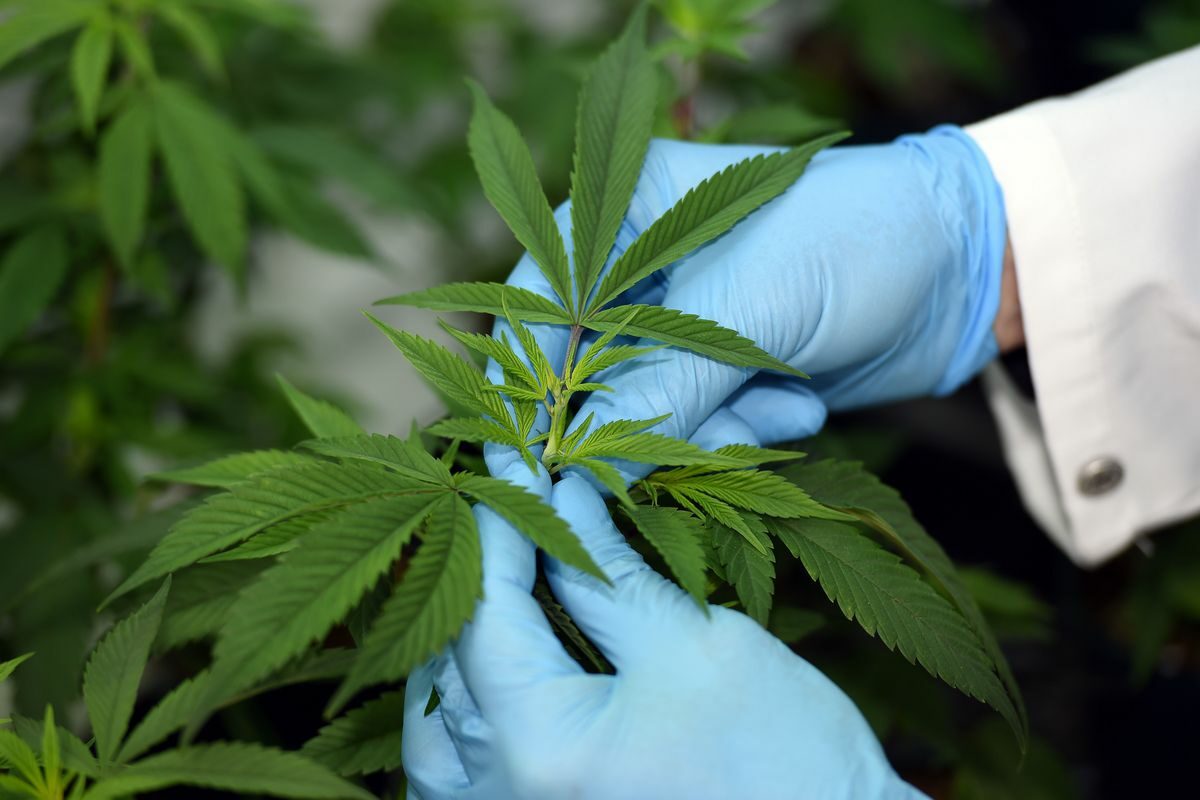 According to the National Institutes of Health (NIH) and Food and Drug Administration (FDA), researchers should be able to obtain marijuana from state-legal shops and not have to rely only on marijuana from the federal government in order to study the drug.

Politico has reported a letter from FDA Normal Sharpless and NIH Director Francis Collins which reads, “A larger body of rigorous research, including on cannabis and cannabinoid products that are already in use or that could be developed into FDA-approved medications, is key to furthering our understanding of their potential medical benefits and risks.”

They added that there are “a variety of barriers to conducting research on cannabis and cannabinoids.”

“First, through a contract with the University of Mississippi, which is the only entity registered with the Drug Enforcement Administration (DEA) to cultivate marijuana for research purposes, NIDA is the only source of marijuana permitted for use in research, thereby limiting the diversity of products and formulations available to researchers and slowing the development of cannabis-based medications,” they also said.

Both the NIH and FDA said they “support licensing additional entities to supply cannabis, including extracts and derivatives, to legitimate researchers and drug product developers in the United States.”

Sparpless and Collins said that “another barrier to advancing cannabis research is that, under federal law, researchers are unable to purchase strains of marijuana or products containing marijuana from state dispensaries (even with non-federal funds), resulting in a significant gap in our understanding of these products and their impact on health.”

“NIH and FDA support enabling researchers holding Schedule I licenses for marijuana to obtain products from state authorized dispensaries,” the health officials also wrote. “Such products could be used for basic or clinical research, provided such materials to be used in clinical studies also comply with FDA chemistry, manufacturing, and control requirements for materials to be used in research conducted under an investigational new drug application.” 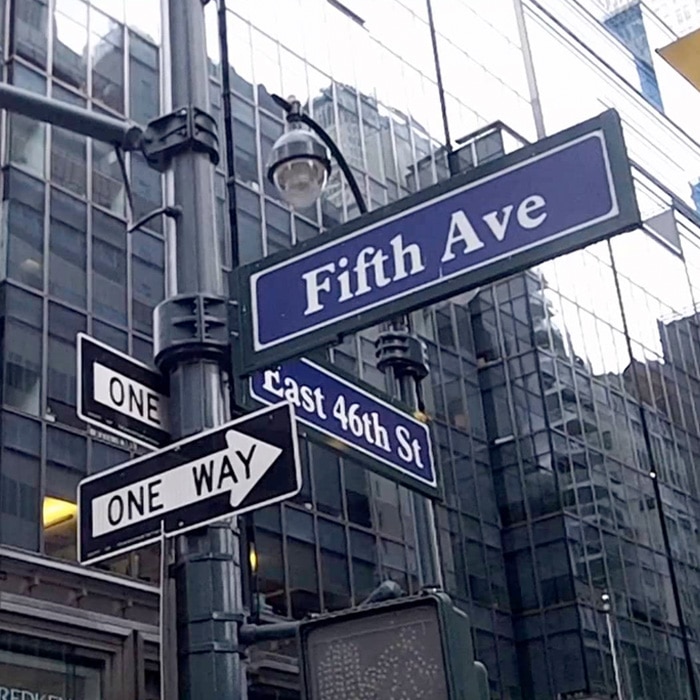 Trends & Articles
5th Avenue is Getting a Marijuana Store 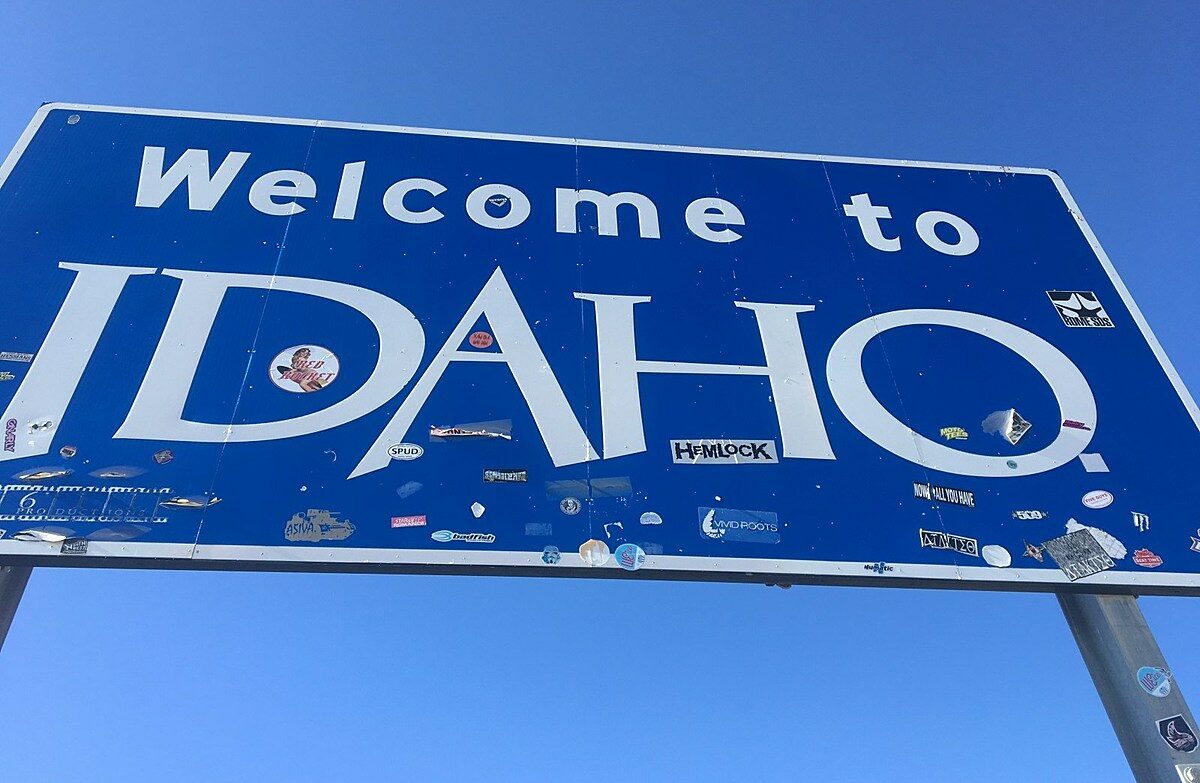 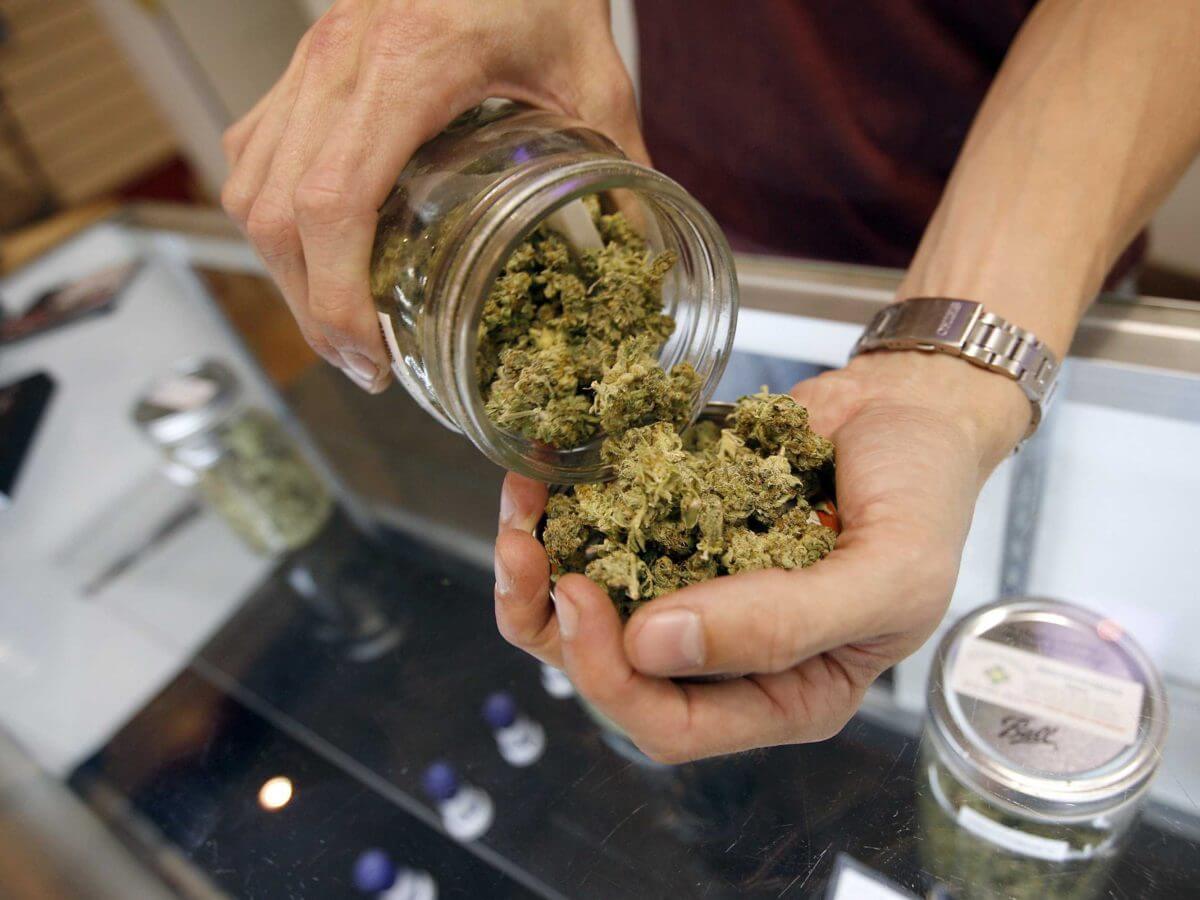 Uncategorized
Technological Advancements May Be The Top-Most Solution Towards Securing The Marijuana Industry, Sources Say