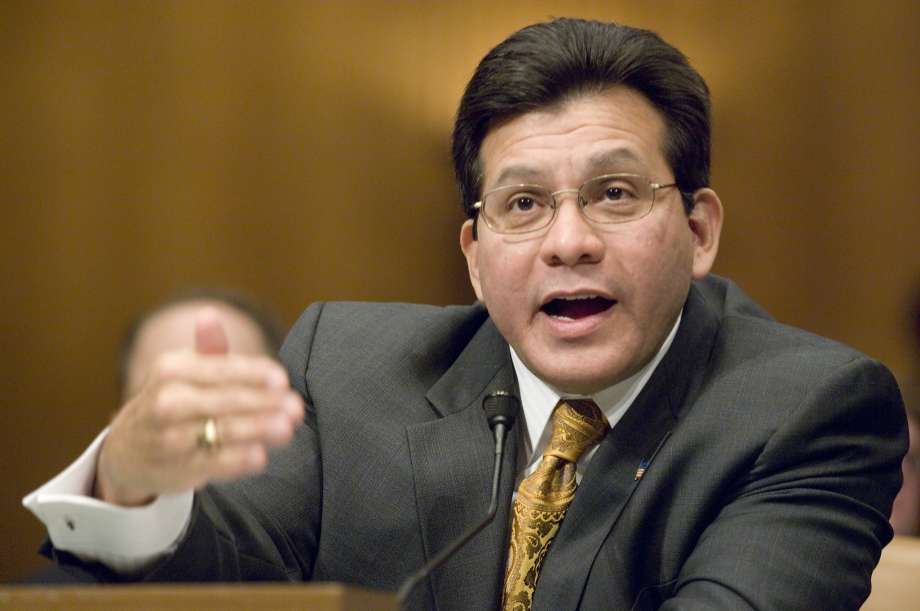 Former Attorney General Alberto Gonzales, who held the position during the George W. Bush era, had some things to say in regards to a marijuana crack down.

Gonzales stated “We’ve got other priorities we ought to be spending our resources on.”

“With respect to everything else going on in the US, this is pretty low-priority,” he continued.

“To prosecute an act that is otherwise lawful under state law,” he continued, “one could make the argument [that] as a matter of policy, we’ve got other priorities we ought to be spending our resources on.”

Gonzales is a supporter of state-legal cannabis and has sad, “Being a former state official of Texas. I certainly believe in the rights of states to make these kinds of decisions for their own people.” 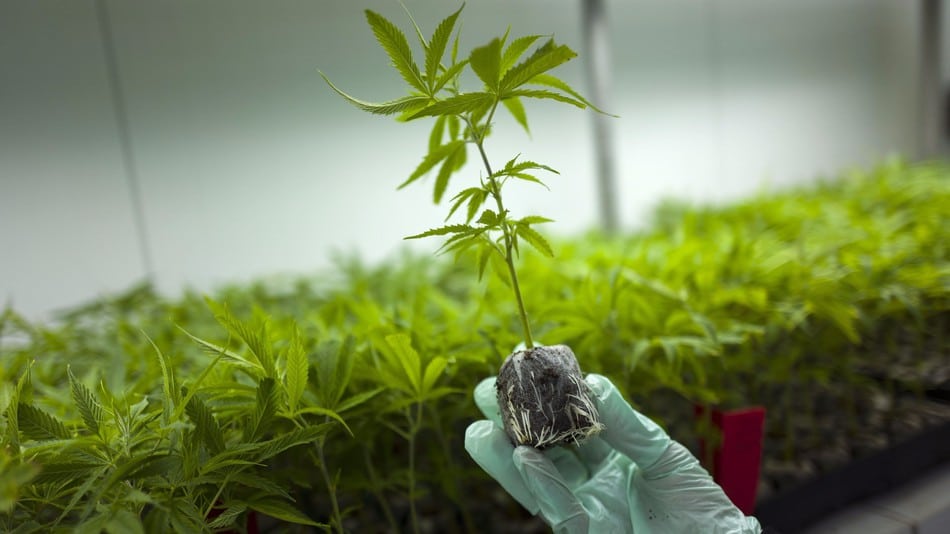 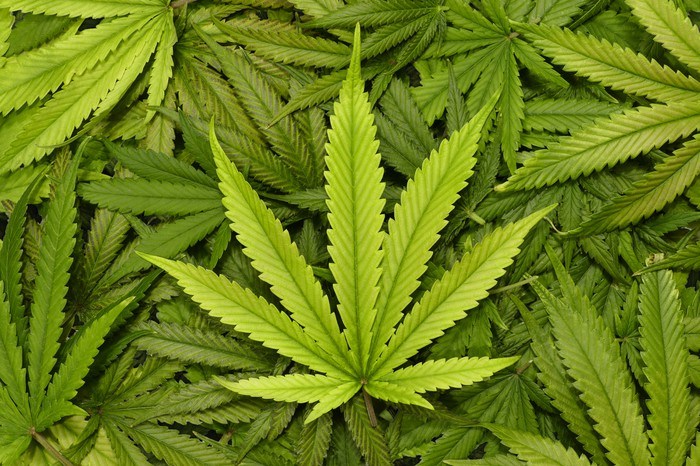