The former co-founder and CEO of Canopy Growth, Bruce Linton, has some big plans still in the marijuana industry.

It was at the Benzinga Cannabis Capital Conference in Miami on February 27th that Linton gave a keynote speech where he revealed that he would soon announce his involvement with a special purpose acquisition corporation (SPAC) in order to potentially bring a company public.

This week Collective Growth Corporation filed an S-1 registration statement to raise $150 million by selling 15 million units that include shares at $10 with $11.50 warrants for 1/2 of a share. The company plans to trade its units on the NASDAQ with the symbol “CGROU.”

Following the offering, the company will have a total of 19.012 million Class A and Class B shares and 9.506 million warrants. Collective Growth sold 4.3 million Founder Shares for $25,000 in December, with up to 562,500 shares subject to forfeiture.

According to the registration statement, Collective Growth intends to “utilize the extensive sourcing network of our management team to identify target businesses servicing the cannabis industry that we believe are underperforming.”

Cantor Fitzgerald will be serving as the underwriter of the offering. 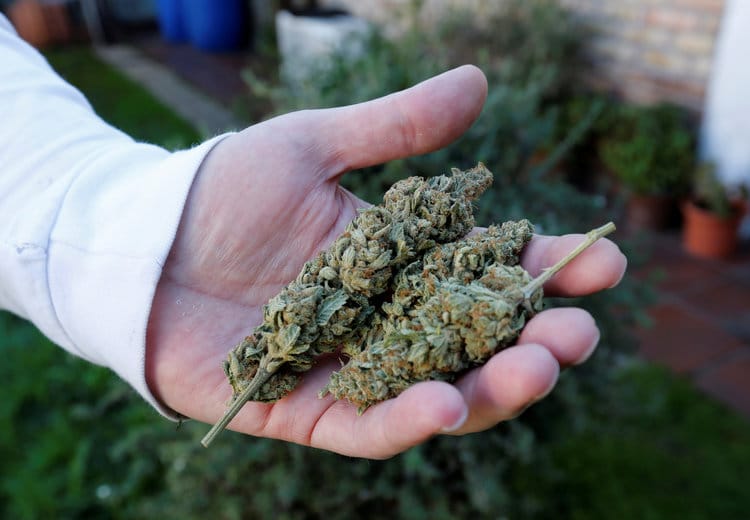 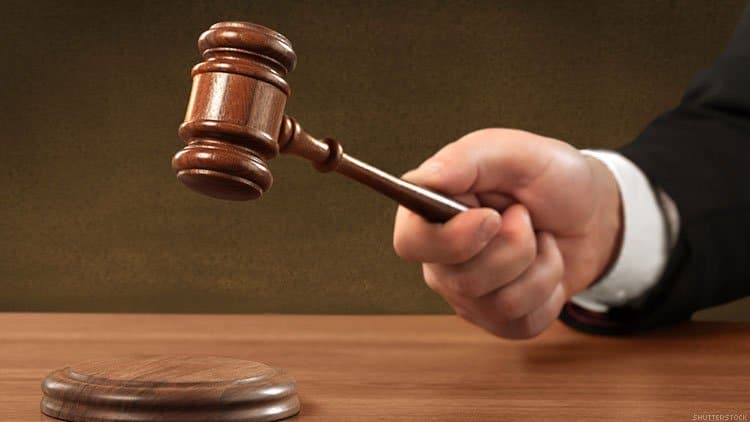 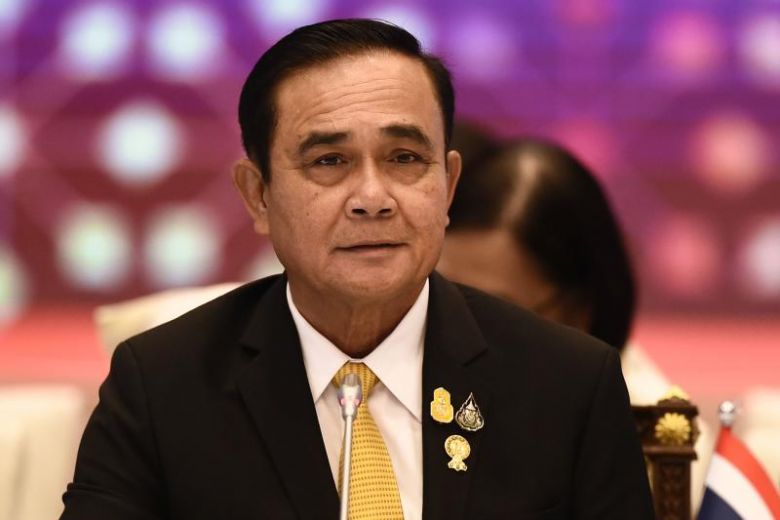